The straight forward procedure to capture screen shots of your LG Magna phone screen is a two key process and there are two combinations to do this.

The app detects the phone’s model, enables required service for capturing screens and lists the steps as well. 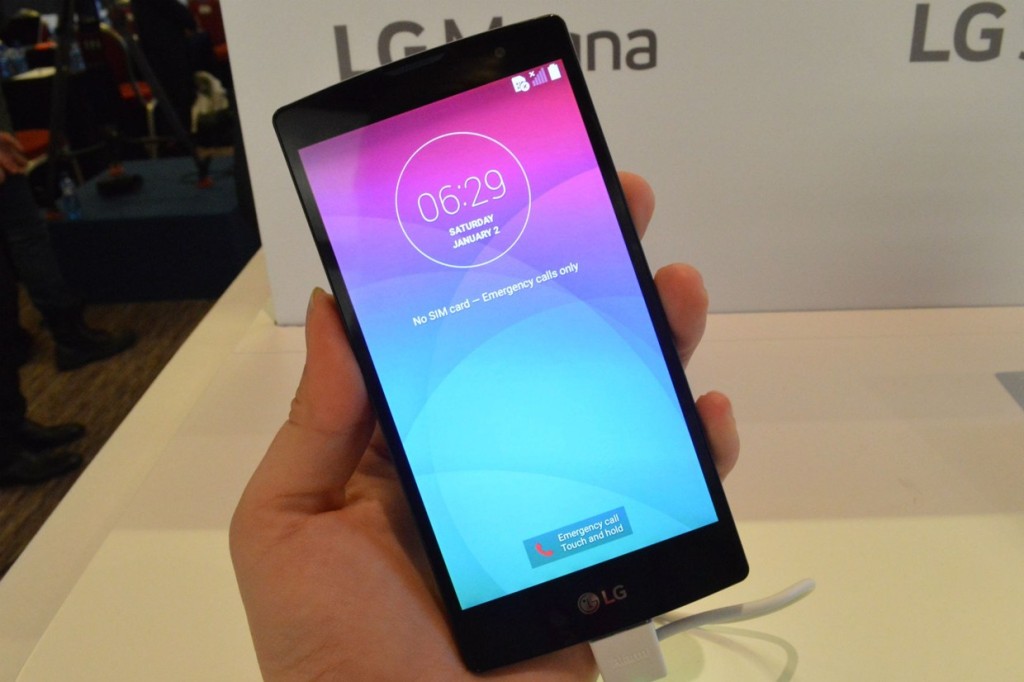 You will see that the screen would flash when the right combination is sequenced followed by a camera click or a shutter sound, if the phone is not silent which confirms that the screen has been captured.

A pop-up notification may also appear notifying you that the screen has been captured.

The screen shots will be saved in the Gallery.

How to: take screen shot on LG Magna