Following the Anniversary Update, which came out as a free update to Windows 10 users on the second of August 2016, a huge number of users were intrigued by the many changes that came to the operating system. However, not all of the reactions were positive, as Microsoft has changed some of the features that a number of users had been used to, and many of them have no way to get Windows back the way they want it.

Such is the case with the Start menu in Windows 10. After a welcome comeback in Windows 10, it suffers changes in the Anniversary Update. The two biggest ones are the removal of the All Apps button, instead of which you now have an alphabetic list of all apps by default, and implementing a tiles list if you want all apps in full screen. The second one was made in order to better accommodate users of devices with touch input, but not all of them wanted this.

If you’re one of those users who would rather avoid this, there is one thing that you can do, and that is to turn off Full Screen Start. It is true that this is rather a workaround, and not exactly a solution, but you can make it look and feel almost as if you were using the Full Screen option. 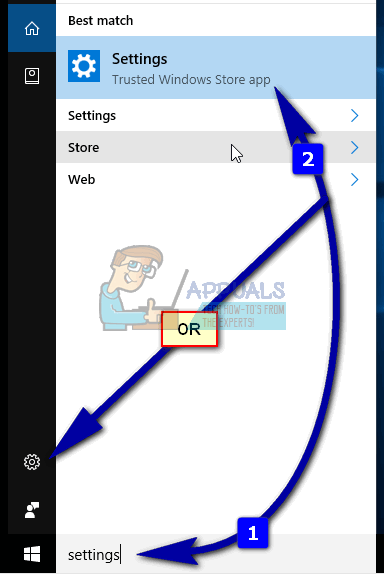 and in the left navigation pane select Start. Locate Use Start full screen in the options, and see whether this is turned on or off. If it’s on, when you open the Start menu, and click on the All Apps button, you will see a list of all apps with the tiles, very similar to Windows 8/8.1, which is what users want to avoid. Set it to Off. 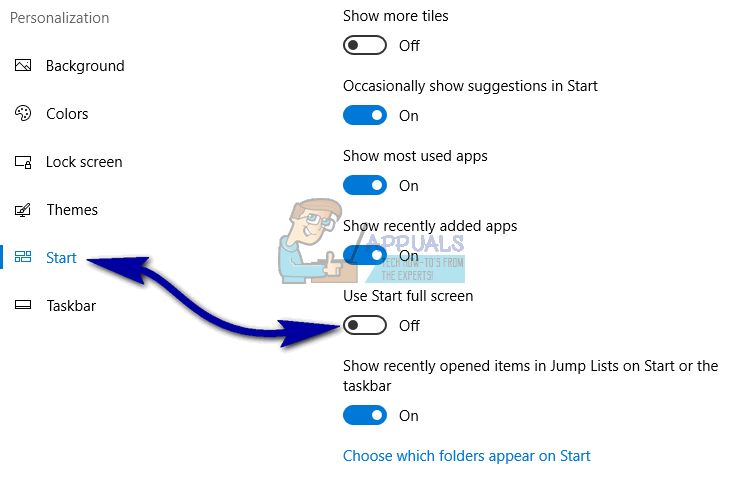 The Start menu will be very different, but you can expand it to maximize the space and put as many apps as you need. To do this, click on the edge of the Start menu, and drag it to expand it. How much you can expand depends on your screen’s resolution. And, now you have All Apps, scrollable, on the left side, and not in tiles all over the screen.

While this doesn’t really offer the same experience as before the update, it is the next best thing. And, considering that this is a change that Microsoft implemented intentionally in the update, chances are it will stay like this, at least until the next major update.

Kevin Arrows
Kevin is a dynamic and self-motivated information technology professional, with a Thorough knowledge of all facets pertaining to network infrastructure design, implementation and administration. Superior record of delivering simultaneous large-scale mission critical projects on time and under budget.
Trending
Back to top button
Close