As we all have heard by now, Destiny 2 has finally been announced, and its presence has been well received to say the least. As soon as the news broke, speculation grew about what parts of your original character and collectibles, if any, would transfer through. On top of that, people wondered about the exclusivity of the game, and whether they would want to change or make an entirely new character for the new game. Well, Bungie finally released some hard facts about the game, so here’s the most important things to know about how to prepare yourself for the Destiny 2 release.

Firstly, the list of things that will transfer, as well as the prerequisite’s for being able to transfer anything at all. Before anything else, you must have completed the vanilla storyline ‘Black Garden’, and reached the level 20 (which, everyone who gave the game a solid attempt should have been able to accomplish, I believe). After ensuring this, your character will receive a ‘Veteran Status’ boost of some sort in the second game, and will retain the following: 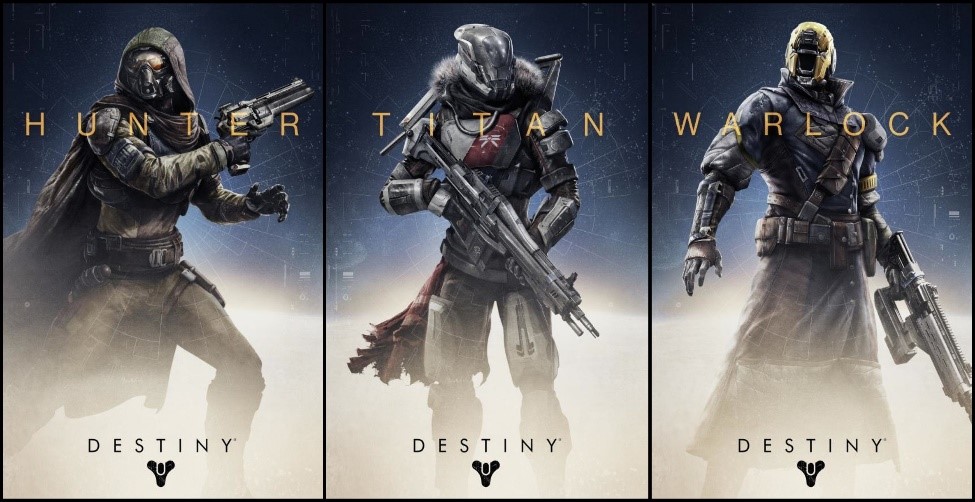 So, if you want to start the game more quickly when Destiny 2 is released, then creating a new character (Male Exo’s with Jet Black armor and Neon Green or Blue eyes and marks is always a staple for me) or deciding which old character you like best is definitely a good way to save potentially hours of time on designing the coolest character you can. Then simply finish the basic story line as fast as possible with some online help from friends or randoms, or replay it all the way through one last time before fully investing in the new addition!

On the other hand, here are a few things that will not make the jump with your character, even if the criteria mentioned above are met:

Eververse items (everything, from the Silver currency used to the stuff you may have acquired)

If you are one of those people who was a collector, and are worried about all the time and effort you put into the original game, you don’t have to worry as much either. Bungie doesn’t seem to have a planned stopping point on the Destiny support, according to the official site, so you should still be able to enjoy all your legendary loot for the foreseeable future.

To answer the other pressing question: like with the original, Destiny 2 will have timed exclusives on the PS4. HOWEVER, it will be available on PC this time, so everyone with an Xbox One can at least rest assured that they won’t be left alone to suffer while the Bungie-favored PS4 console users get treated to early access. So, if you have a PS4, you’re in luck and should definitely consider preordering when you have the chance! 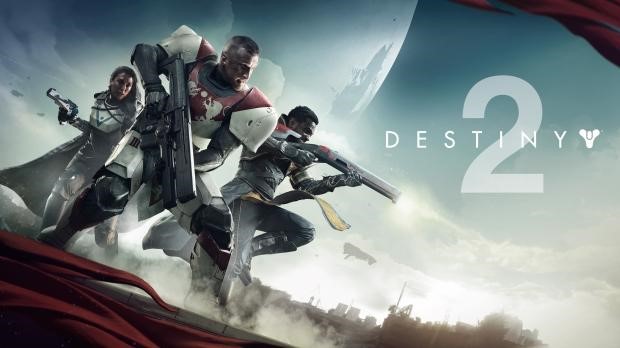 How to Prepare for Destiny 2