Users of certain types of Microsoft Surface devices may have gotten used to holding down the Windows key and pushing E in order to open up File Explorer. The same goes for users of tablets running Microsoft-branded operating systems that feature an on-screen touch keyboard. This shortcut is implemented by default in many Linux windowing environments. However, if you use any of these devices and have switched over to a flavor of Linux using Xfce, you will more than likely be in for a surprise.

Manjaro, Lite, Xubuntu, ChaletOS and MX all default to the Xfce interface, which is a good bit lighter than most others. If you hold down the Windows key and push E in these environments, then you’ll more than likely have an instance of the Mousepad text editor to greet you. These flavors use the letter E to stand in for “Editor” rather than “Explorer,” which is a Microsoft-branded term. For that matter, these flavors all use the trademark-neutral name “Super Key” instead of Windows Key. Fortunately, though, bindings can be customized to support what you might be used to.

You will first need to open the “Keyboard” settings control. Start it by clicking on the Whsiker menu button or from the Xfce applications menu. If you’re using a touchscreen interface, then you might want to head to /usr/share/applications/ in Thunar to tap the desktop configuration file called “Keyboard” to proceed. 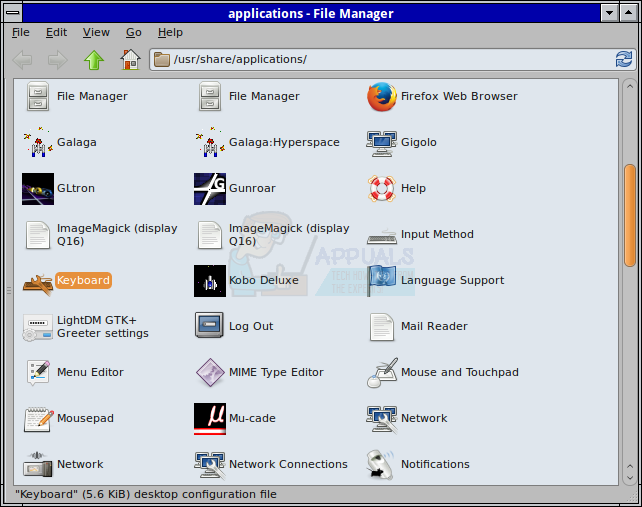 A new window instance will arrive, which will default to a “Behavior” entitled tab. Click or tap on the “Application Shortcuts” tab to proceed. 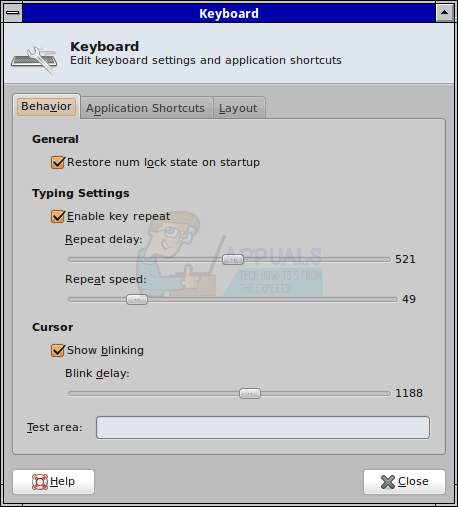 Select the + Add button underneath the bottom scrollbar. Depending on the resolution of your device, this might actually be much higher in the window. 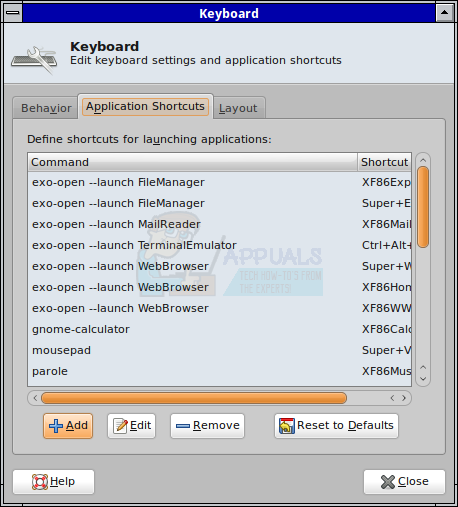 A dialog box entitled “Shortcut Command” will then pop over the previous window. In the command bar, type whatever command is given to launch a file manager in the previous define shortcuts section. In most flavors of Xfce, this should be given as exo-open –launch FileManager with nothing else. Click on OK or push enter when you’re done typing it. You’ll be given another window that asks you to hold down your key command. Hold down the Windows (Super) key at the same time as E. It will ask for a confirmation. Do so, and then click Close in the underlying Keyboard window. 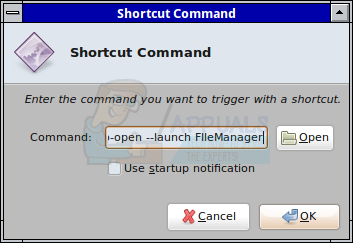 At the desktop, test your binding by holding down the Windows (Super) key and pushing E. It should start the Thunar file manager.

How to Open Thunar in Xfce with the Super+E Binding