You would probably have used one of the best movie making software’s on your Windows in the past. Definitely, that is Windows Movie Maker, a well known software application integrated by Microsoft in inside its Windows ME in the year 2000. At that time, it was considered a life saver as it could perform a number of video related operations without any hindrance. Windows Movie Maker is easy to use video editing software that can perform a lot of functions like adding custom clips, transitions effects, sounds and much more.

Unfortunately, Microsoft has abandoned the support for Windows Movie Maker inside Windows 10. A majority of people didn’t like this move by Microsoft as it was a fun to use. Fortunately, it is a part of Windows Essentials 2012. So, it means that you can install the movie maker through Windows Essentials which is available to be downloaded on Microsoft website.

So, truly speaking, you can install Windows Movie Maker on Windows 10 with ease and I will be guiding you throughout the steps. So, let’s get into this. 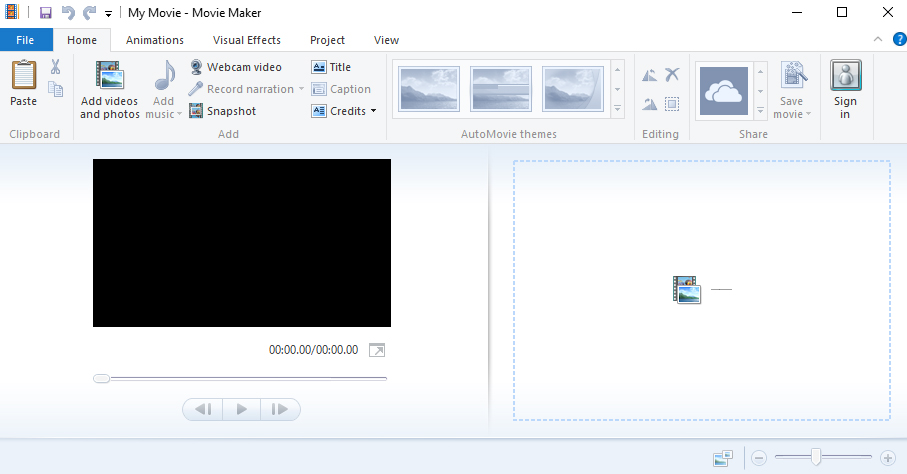 After you have downloaded it, run it as administrator and it will load up a new window with some two options to select from. If, you want to install all of the Windows Essentials applications, then, you should click on the first On the contrary, if you only need Windows Movie Maker, then select the second option labeled as Choose the programs you want to install. 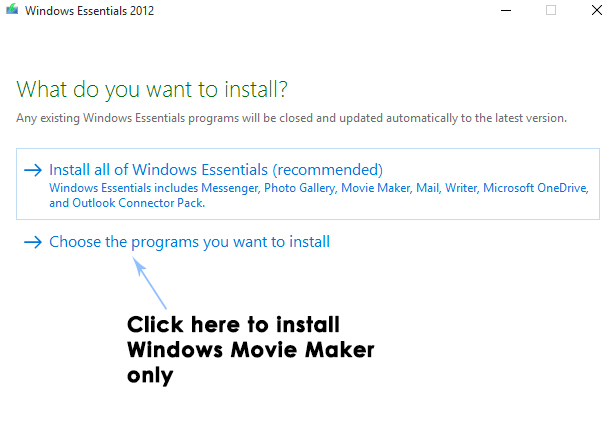 On the next window, uncheck the programs you don’t want to install and keep the Photo Gallery and Movie Maker Click on Install button afterwards to let the Windows Essentials install Windows Movie Maker on your Windows 10. 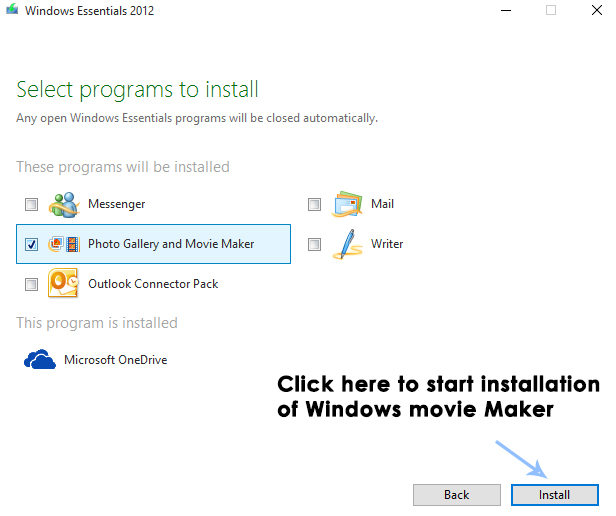 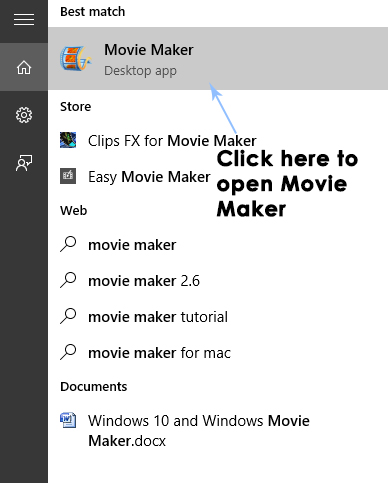 How to Get Windows Movie Maker on Windows 10