The Razer Phone is a high-end Android smartphone released in November 2017 – it’s a monster of a gaming device, sporting the world’s first 120Hz screen refresh rate on a 5’7” display, along with 8GB of RAM and the Snapdragon 835 chipset. 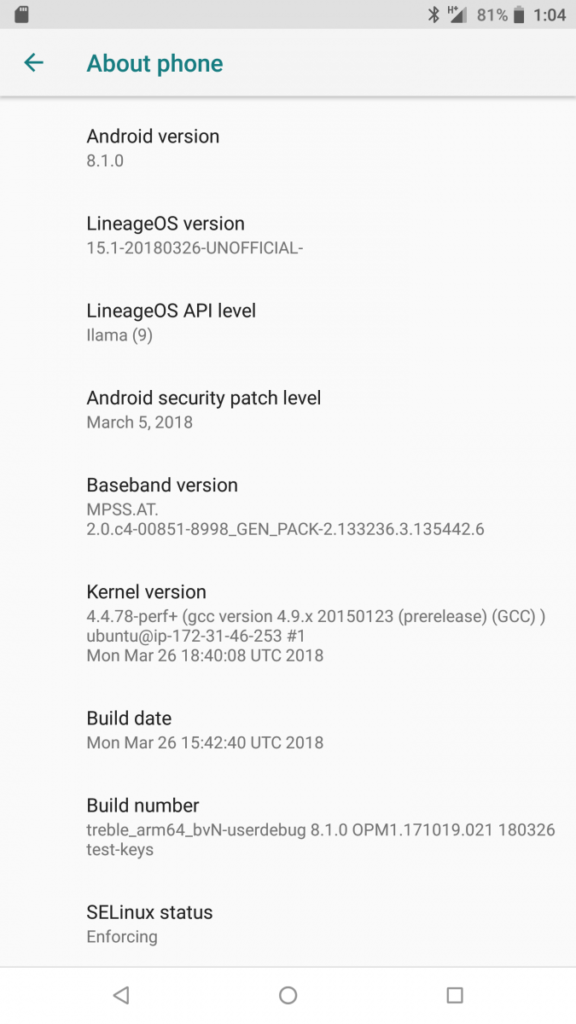 Alternative custom ROMs that can be installed

How to Flash LineageOS on Razer Phone