Recently, a Twitter developer found an iOS bug that can cause crashing of any iOS messaging app upon receiving a single-letter text message with a specific sign.

The issue can be triggered by one particular character from the Indian Telugu language. If you receive a text message containing that specific character, it will crash your messaging app in which you’ve received the message. That includes all the iOS messaging apps like Messages, WhatsApp, FB Messenger, Skype, Twitter, Snapchat, Instagram, WeChat, Viber, Line, etc. Furthermore, the Telugu character can crush any iOS app that can render and display text. 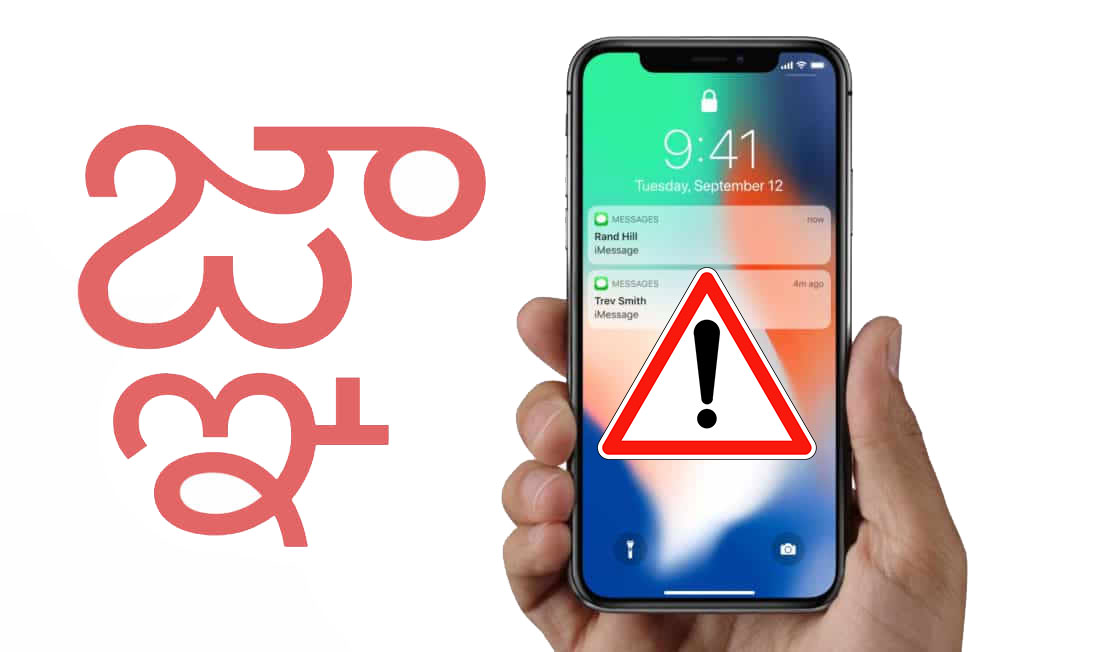 Once you have “destroyer” message stored in any app, you will NOT BE ABLE TO USE that app anymore. If you are continually trying to use the crashed app, it may even occur iOS resprings and reboots. This problem can happen on all iDevices running iOS 10 and iOS 11 (including the latest official version 11.2.5). Furthermore, the Telugu letter crashes even the desktop version of the most popular macOS messaging app iMessage as well as other apps (Safari, email clients, etc.)

The Cause of The Problem

The reason why this Telugu character crush iOS and macOS apps is that both (iOS and macOS) cannot properly render the character. As a response, they simply just shut down the app where this character appears. For example, if you’ve received a Facebook message containing this “destroyer” symbol you would not be able to use the FB Messanger app. It will crash on every launch.

However, if you have received this message on your iPhone or iPad, here are some methods that will help you to solve the problem on your iOS device.

The first method to fix the “destroyed” iOS app in which you’ve received the Telugu symbol is receiving another random message after it (excluding the Telugu character).

Now the app should work properly once again. If you want to protect your device from similar future problems, you can block the user that sent you the “destroyer” message. (Make sure you do that on all the messaging platforms you are using.)

Since the problem occurs on iOS 10 and iOS 11, you can solve it if you change (update) the iOS version. The latest iOS beta version does NOT suffer from this bug. So if you install it on your iDevice you are in the safe zone. Here is how to do that

Note: Keep in mind that all beta versions may contain some software bugs and glitches.

To update your iPhone to iOS 11.3 Public Beta, you must enroll the official Apple beta program.

This fix is permanent and now the Telugu can NOT harm your device.

Another way to fix the problem after receiving the “destroyer” message, is deleting that particular message via another non-iOS device.

This method is tested on Skype, FB Messenger, Twitter.

I hope you will never receive the “destroyer” message on your iPhone. But if you do, make sure you use one of these methods to get rid of the problem.

As an official solution to the many Telugu-character-infected iDevices, Apple released a new update – iOS 11.2.6. 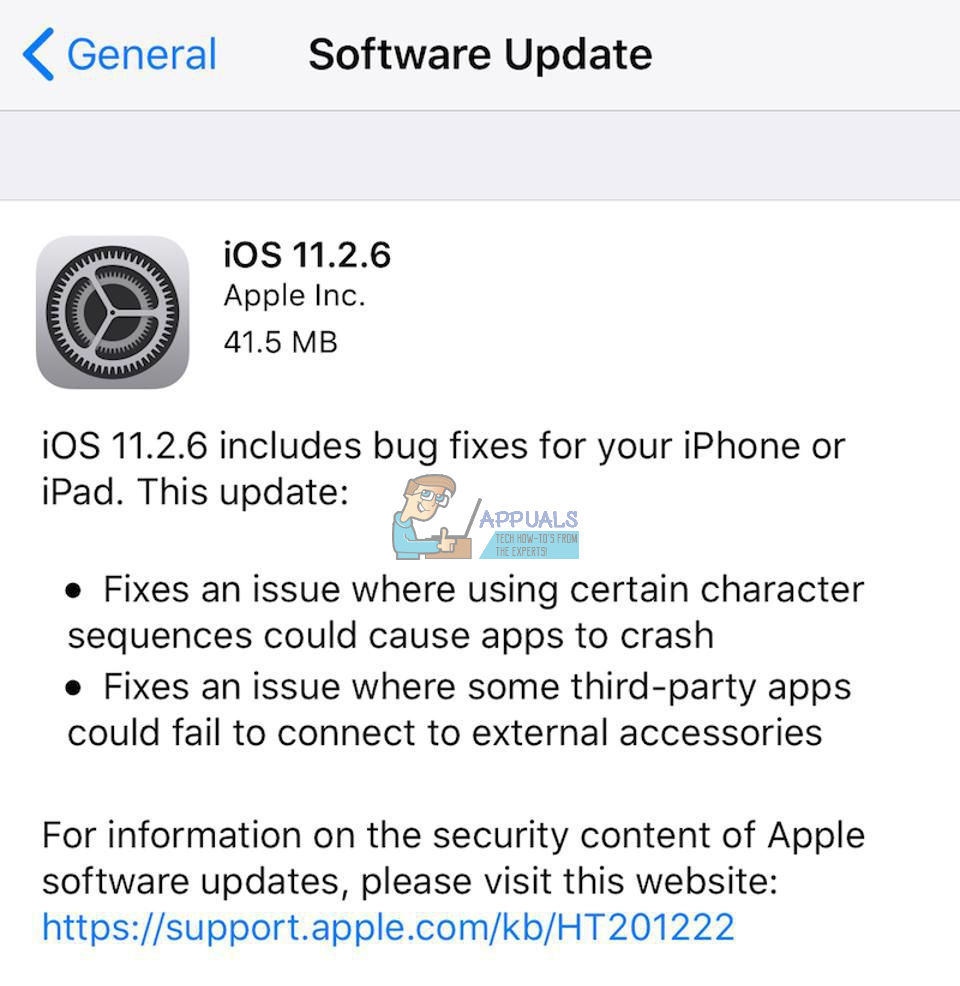 This update fixes the bug that his predecessors had – making iOS apps to crash after receiving the particular Telugu character explained above. Apple was aware of this problem, and they included the fix in their iOS 11.3 beta before. However, the official release of iOS 11.3 will be sometime in the spring. Until then, iOS 11.2.6 will be the official fix for Telugu-character-infected iDevices.

Since the problem was spread through various Apple platforms, they also released new updates for watchOS – 4.2.3, macOS High Sierra – 10.13.3, and tvOS – 11.2.6. They are all available for download on supported iDevices.