It seems like nothing stops the popularity of Pokémon Go except for server disruptions, which you often can’t find out about until you’ve actually gotten your smartphone or tablet and started up the app. You might not even know what’s wrong if you’re having difficulty staying connected. There are several ways that you can use your Linux PC to monitor the health of these servers, even if your mobile device isn’t currently on. Since none of these methods actually makes a connection to the servers themselves, you won’t have to enter any credentials either.

One method involves using a Python language script that’s connected to a number of GTK libraries. This is an easy solution for many people, especially those using smaller machines that want something in their system tray. On the other hand, some distributions of Linux lack the necessary dependencies, and it can be difficult to find the correct repositories to get this program to run on such distributions. Setting up an iconic link to a simple Web app is the easiest way around this problem, since it doesn’t involve installing any additional libraries to check the Pokémon Go servers.

Navigate to the current git repository for the source code, which is located https://github.com/sousatg/pokemon-go-status/ and then click on the green button to download a ZIP archive of the entire repository. Save the file rather than opening it directly. 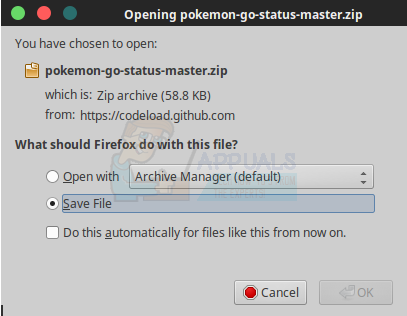 Right click on the ZIP archive icon in the Downloads directory in your file manager to extract it. You should see a second directory next to it. 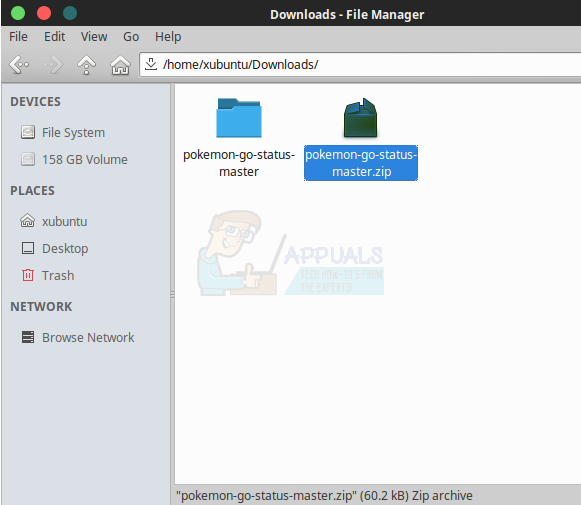 Open a terminal window by holding down CTRL, ALT and T or alternatively starting it from your applications menu. At the command line, type cd ~/Downloads/pokemon-go-status-master followed by python pokestatus.py to start it. You could use ls to list the directory contents if you’re having any sort of issue.

Assuming the Indicator loaded correctly, you will now see a Poké Ball in the system tray area alongside your clock and networking graph irrespective of network conditions. You may or may not be able to click on it to receive a menu. If you are, then you can use this to close. Keep in mind that you can always add this python script to your startup script, in which case you might want to append & to the end of it. Right now if it worked right it’s probably hogging your CLI in that terminal window. The color of the ball indicates program output. If the Pokémon Go servers are not working correctly, then you should see a red band along the top of it. 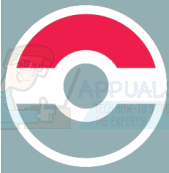 This design will look the most like a traditional Poké Ball from the anime and game series. It’s slightly counterintuitive since this design is what’s most associated with the game, but in this case, the red band suggests that the servers are not up at the current time. You may also wish to check your Wifi or Ethernet connection to ensure you have access to the Internet. This top hemisphere of the ball will continue to change colors to indicate differences in the current situation. When the program is initializing and hasn’t made a connection yet, then you’ll see silver in both hemispheres of the Poké Ball. The exact color will depend on whether or not your panel draws it’s colors from a GTK2 or GTK3 theme and what that theme is currently set to display. 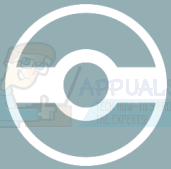 This color will soon change when it’s made a connection. The top hemisphere should show green if the servers are up. If this is a bit difficult to remember, then think back to the beginning of the original Pokémon show, which actually featured a Poké Ball with a green top hemisphere. 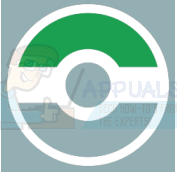 If the top hemisphere is instead orange, then the servers are unstable and you may want to wait another 15 minutes or so before you pull out your smartphone or tablet to catch a Pokémon. 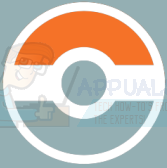 If you’re having dependency issues, then you might be able to fix them by issuing sudo apt install python-indicate beautifulsoup4 at the CLI once the program terminates. This might allow it to start up cleanly if it hadn’t before.

Method 2: With an Iconified Web Link

If you’d prefer not to use a python script, or if you get a number of irresolvable errors that read something like ” Gtk was imported without specifying a version first. Use gi.require_version(‘Gtk’, ‘3.0’) before import to ensure that the right version gets loaded” and cannot correct them, there is another way to check the servers. Head over to http://pokegostat.us in your browser and ensure that you can load it fine. 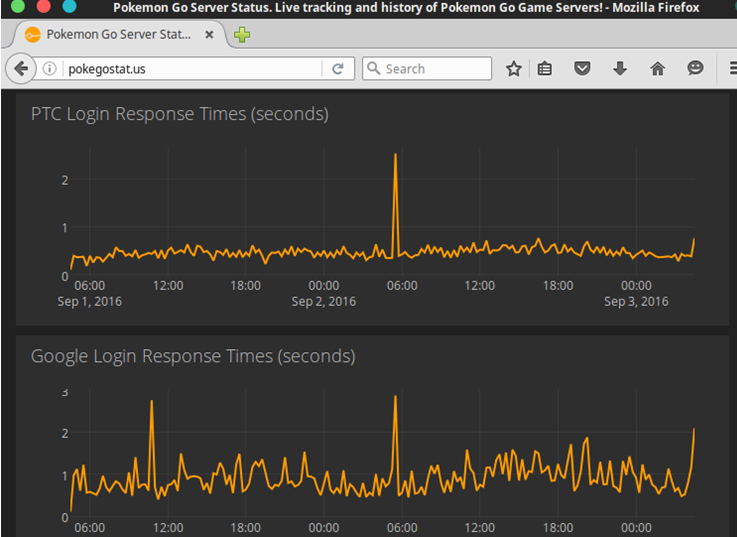 This can give you a wealth of information about the specific lag time the Pokémon Go servers currently offer. While you could just as easily add this to your bookmarks if you wanted, there’s a way to still add this functionality directly to your desktop. You could right click on your desktop or inside of a directory, depending on which desktop environment you use. Select create link if this method works. Otherwise, you could also highlight the text currently in the URL box and drag it to the desktop or inside of a directory. In either case, you should end up with a Create Link box. 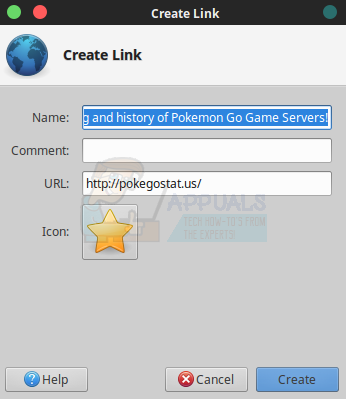 Give the link a much shorter name than the default. Anything like “Pokemon Go Game Status” or even something shorter should certainly fit the bill. You’ll now need an icon, so don’t close this box yet. You can head over to Bulbapedia (bulbapedia.bulbagarden.net) to find an image of your favorite 1st generation Pokémon to use as an icon. Gyarados was used as an example here, perhaps because so many people who need to monitor the server status are attempting to get one. You can right click on the image from Pokémon Mystery Dungeon if you’d like to use it as an icon. Select the save image function. 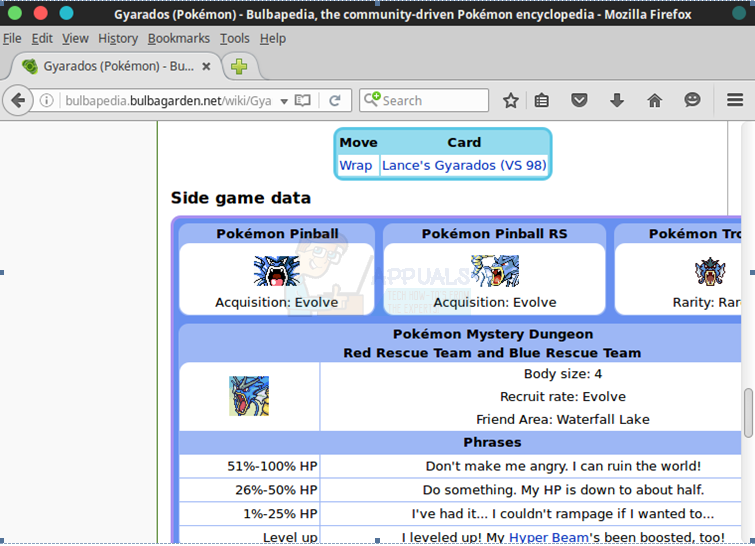 When asked to save the image, select the Pictures directory inside of your home directory. 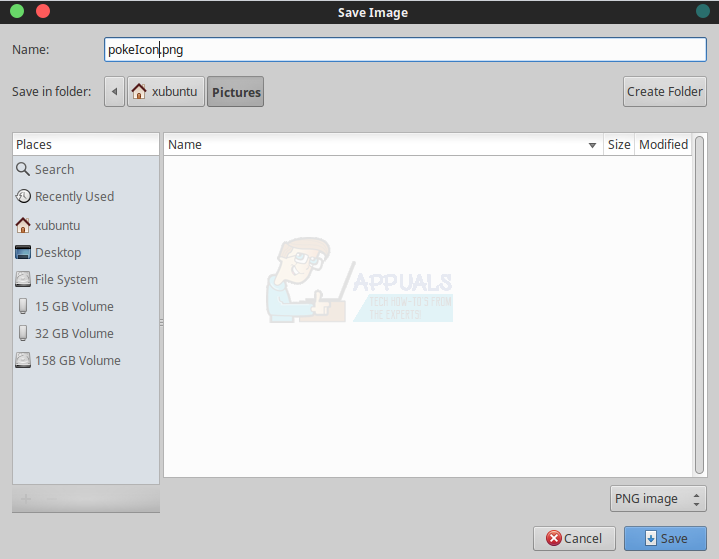 Give the image a useful name, like how “pokeIcon.png” was used as an example for these screenshots. Click on the star icon in your Create Link dialog box. If it accidentally got closed, then you might want to select the Properties sheet from the bottom of the context menu that comes up when you right click on the icon you created. In either case, you should be given the option to select an image. Select the one you just created and named. 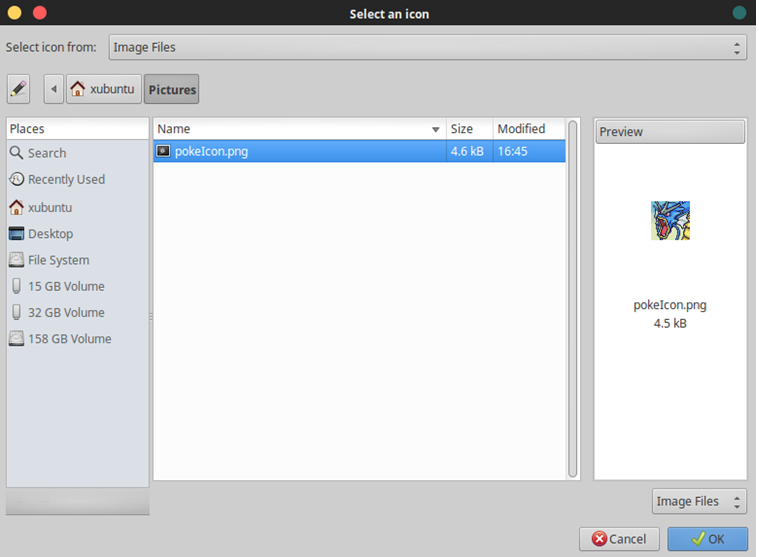 Once you click on the OK box, the image of whatever Pokémon you selected should now appear in the box that previously held a star icon. 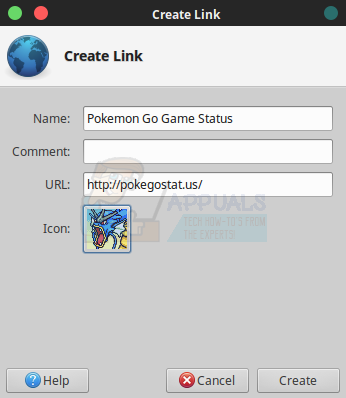 You can then select the Create button to finally apply the link completely. You may get another dialog box that asks you where to save it as a .desktop file. If this is the case, then you can position it wherever you’d like. There may be a specific folder you draw a menu from, or you might simply want to place it on the desktop in Cinnamon, Mint, GNOME, Xfce4 or LXDE. If you’re having trouble setting an icon on the desktop, then right click in an empty space on it and head to Desktop Properties or Desktop Settings. Fill in any checkbox that has a label describing something about using the desktop space as a folder. 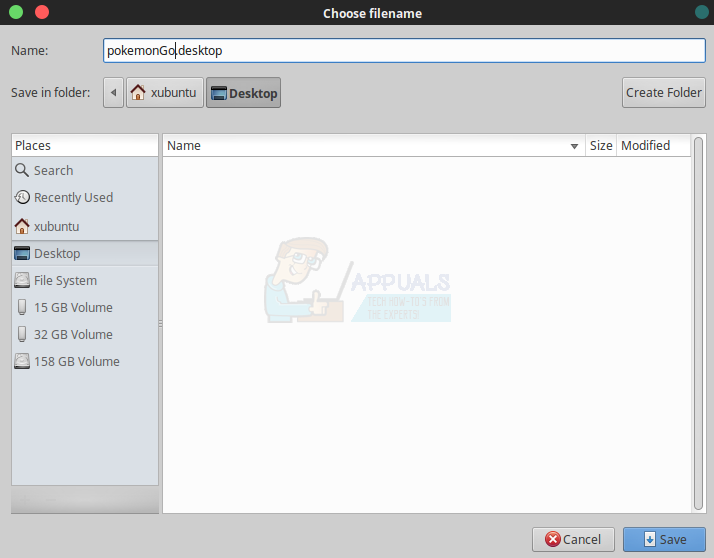 In any case, select save once you’re happy with the position. Click or tap the new icon, which should bring up a warning message. 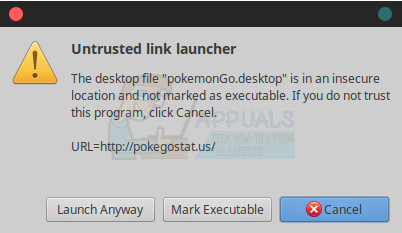 Make sure that the URL is correct before you hit Mark Executable. Once you’ve done so, it should appear comfortably on your desktop interface or wherever else you elected to place it. 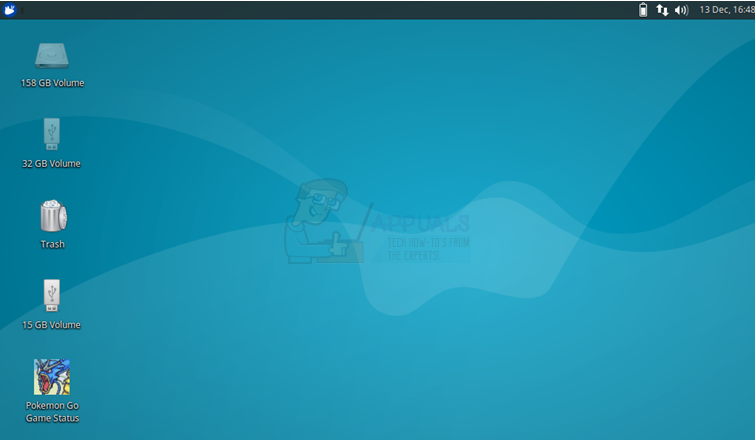 You can now select this icon to instantly bring up a browser window with the Pokego Stats page.

Method 3: By Way of the Shortcut Editor

If you have any version of Xfce4 or KDE that includes an icon editor, then you can use this too. Open it from the menu, scroll down to games, select the arrow next to it to open the menu and then select a New Launcher feature. 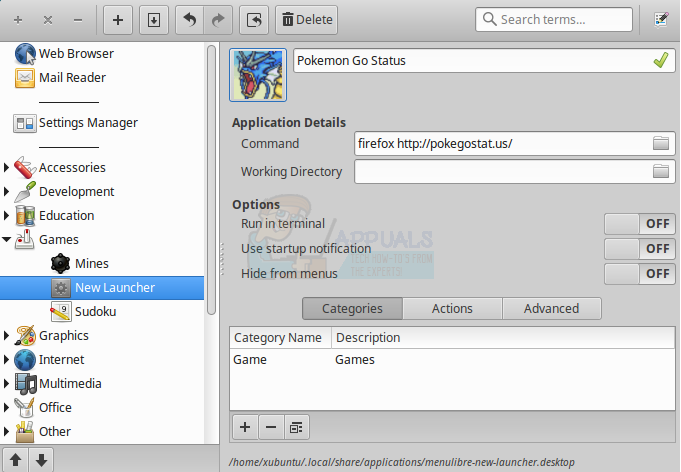 Click on the icon to change it to the same file you had set in Method 2, and ensure that the command line now reads firefox or the name of another browser command followed by the Web address. You’ll need to type a label for the link in the box next to said icon. Before you do anything else, make sure that you’ve clicked on the save button, which might look like a download arrow. It might also read “SAVE” or perhaps have an icon of a legacy floppy disk. Your changes won’t be in effect until you’ve selected this option. Check the applications menu once you’ve done so. 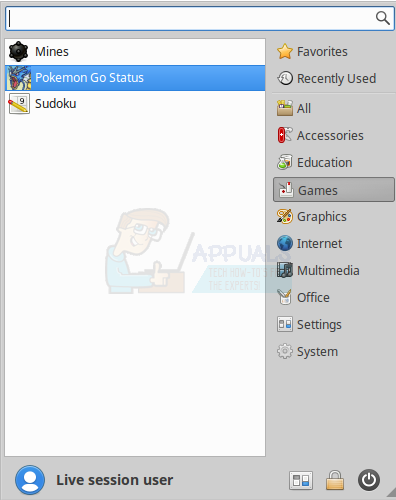 Your new icon will appear in the games menu alongside any other icons installed there. Select it anytime you wish to bring up a Web browser window with the Pokémon Go server stats graph loaded in it.