Even though text messaging and instant messaging have become all the rage nowadays, email is still a completely viable form of communication, which is why it is still a significant part of the average person’s day to day communication endeavors. Additionally, any person who wants to get the most out of everything that the internet has to offer needs to have an email account. However, when you give out your email address to websites left and right, you often become the victim of a bombardment of spam messages and get enlisted into many websites’ mailing lists. This can lead to your inbox becoming full of unwanted emails.

Even though most email platforms such as Outlook and Gmail have a variety of different filters, utilities and algorithms in place to strain all of the unwanted emails out of your inbox, your inbox still ends up with quite a bit of spam in it – spam that you need to weed out on your own. However, wouldn’t it be better for you to simply be able to stop receiving emails from the senders of spam messages and other people who you simply don’t want in your inbox? Thankfully, most big email platforms – including Gmail – provide users with the ability to block senders who they simply don’t want to have any contact with via email. Blocking emails on Gmail is pretty simple – all you need to do is:

Open Gmail. Open an email from the sender whom you want to block. Click on the Arrow button next to the Reply 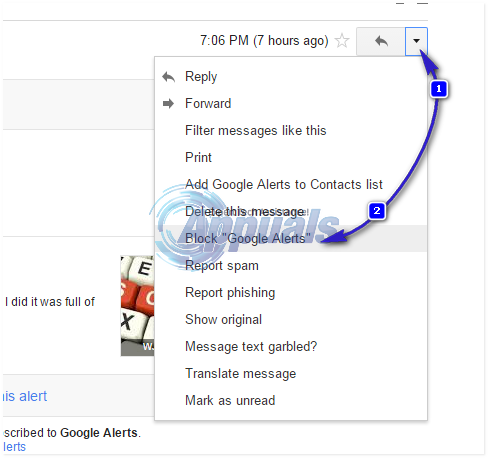 If you unintentionally block someone, you can immediately undo your mistake by going through the same steps listed above, but instead clicking on Unblock “name of sender” in the last step. 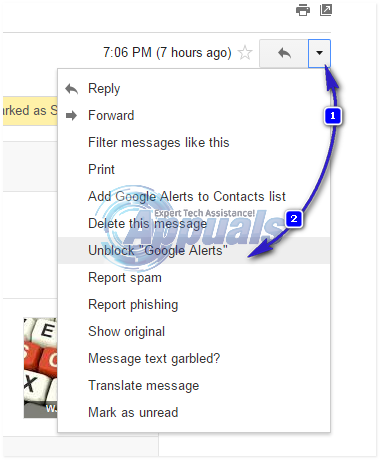 From a Phone or Tablet

Open an email from the sender whom you want to block.

Tap on the gray Menu button and the top right of the message (depicted by three vertical dots).

Tap on Block “name of sender”.

If you unintentionally block someone, you can immediately undo your mistake by going through the same steps listed above, but instead tapping on Unblock “name of sender” in the last step.

To view (and edit) the senders you have blocked: 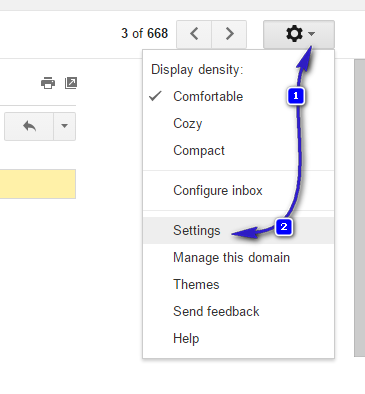 Click on Filters and Blocked Addresses and scroll down to the bottom of the page. Here you will see a list of all the senders that you have blocked on Gmail in the past.

BEST GUIDE: How to Block Emails on Gmail