One sad news for all fans of Blizzard and Blizzards games. Hearthstone game director Ben Brode, after 15 years of work in Blizzard, decided to leave that company.

The Hearthstone director has recently announced his departure in his post on the official Blizzard Forum. What he said to his fans and colleagues is:

“After 15 years at Blizzard and almost 10 years working on Hearthstone, I have made the incredibly difficult decision to embark on a new journey”.

“I am very fortunate to be able to take a crazy risk right now in my life,” Brode explained, “and I’m excited to be scrappy and a little scared.”

That “crazy risk” involves starting a new company, which will “probably make games, but we haven’t figured anything else out, yet”. Whatever the future holds, Brode says that he’s “looking forward to designing, programming, and actually creating things again. I’m going to miss the on-campus Starbucks, though.” 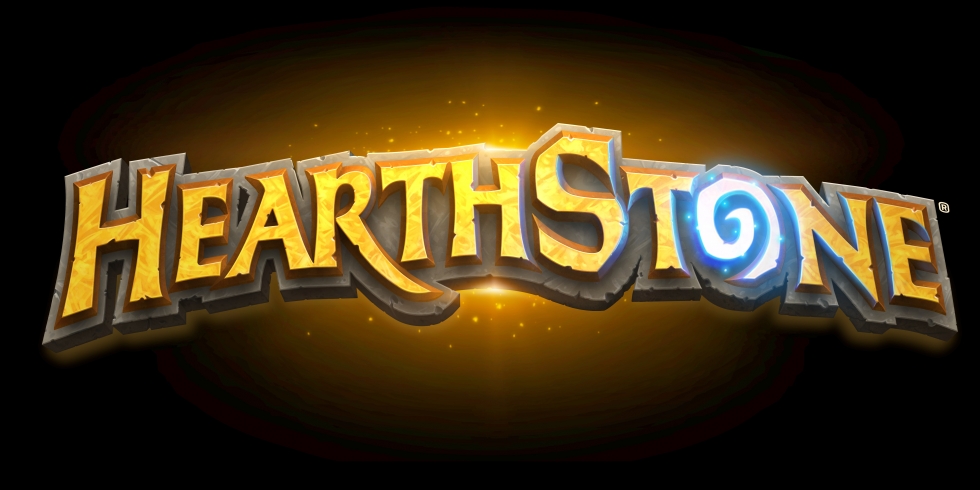 Brode is also recalled on its beginnings, as a young man with only 20 years came to work in the Blizzard as a “Night Crew Game Tester”

“Since then”, he said, “Blizzard has been good to me. I got to cast esports events, announce BlizzCons, play in Rock Bands, write raps, and work with incredible people. But the biggest opportunity came in 2008 when I joined […] The Hearthstone Team”.

On that note, Brode took a moment to share his pride in Hearthstone and the team behind it. “I get too much credit by virtue of being a public face”, he explained, “but the 80+ people on the development team are still there, and they are the ones actually making the cards, brawls, events, missions, and features. I am confident the game is in the best possible hands, and I’m excited to see where a new generation of leaders takes Hearthstone from here.” 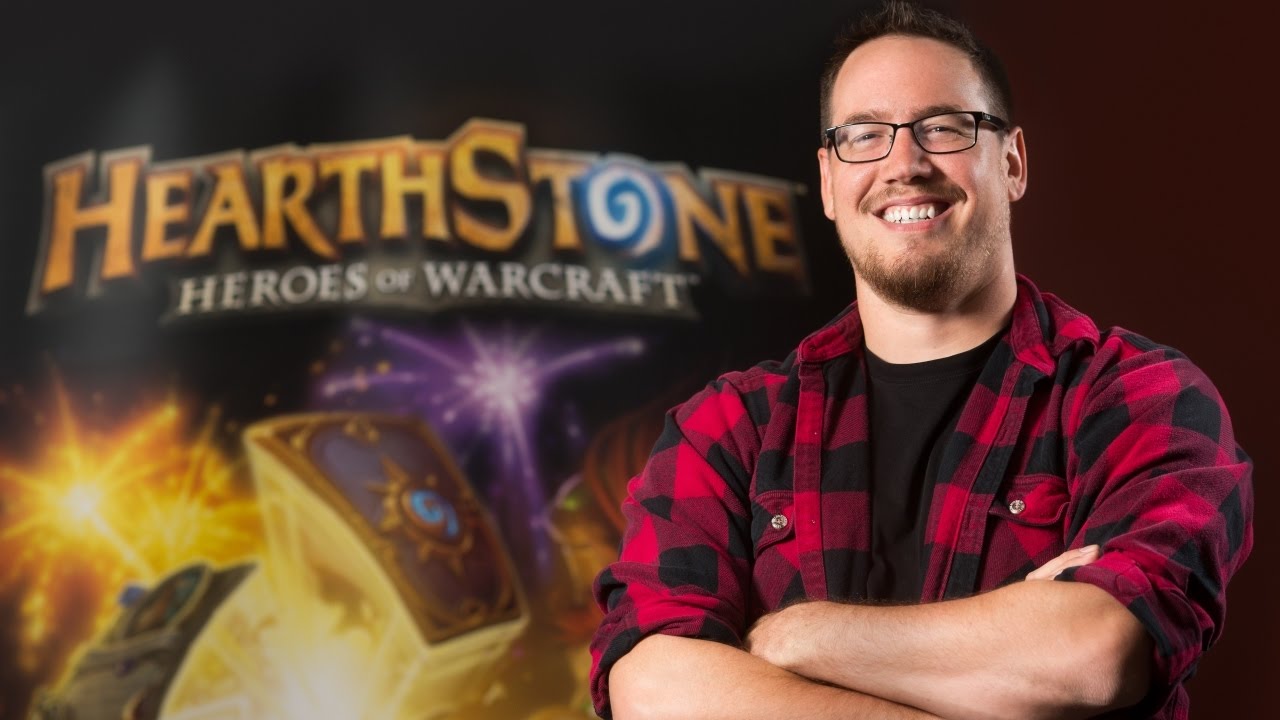 “I think we made an impact on the industry,” he continued, “People tell me that Hearthstone brought their family closer together, or that they became close friends with people they met at a Fireside Gathering. Others tell me they were inspired by Hearthstone to become game developers themselves. It’s incredible to be a part of something that touches so many people.”

At the very end, there is also great gratitude to the community that remained faithful to the Blizzard and the faithful Hearthstone.

“I will miss you,” he says, “and the laughs we shared together. Thank you for making being a part of Hearthstone so much fun for me. I’ve loved every minute.”