Xbox has been quite stagnant lately when it comes to exclusives, although we did get Sea Of Thieves but it turned out to be a major dissapointment in it’s present state. Microsoft has started acquiring more partner studios and we might see new announcements in Gamescom.

But Xbox has announced a lot of extra content for their exclusive titles including their best-selling series Halo. 343 Industries the developers of Halo just announced a new multiplayer mode for Halo 5 called “Forerunner Slayer” which is basically a free-for-all deathmatch mode using Promethean weapons only.

This is a long range sniper rifle which first appeared in Halo 4. This gun takes down foes in one shot and has variable scopes of 5X and 10X

This is close range precision weapon with a high rate of fire. The gun also has a burst mode when it is charged, which causes it to fire 5 rounds simultaneously.

The damage of the weapon increases with the amount of time it is charged. Uncharged shots fire two projectiles in different trajectories.

This is a three-shot rifle, a mix of the DMR and the battlerifle in Halo. Although it will shoot only 1 round when scoped in and 3 when scoped out.

This is a close-range weapon and can be classified as a shotgun. The weapon spread is reduced and shots are more consistent when scoped in. This gun also has better range than other shotguns in Halo 5. 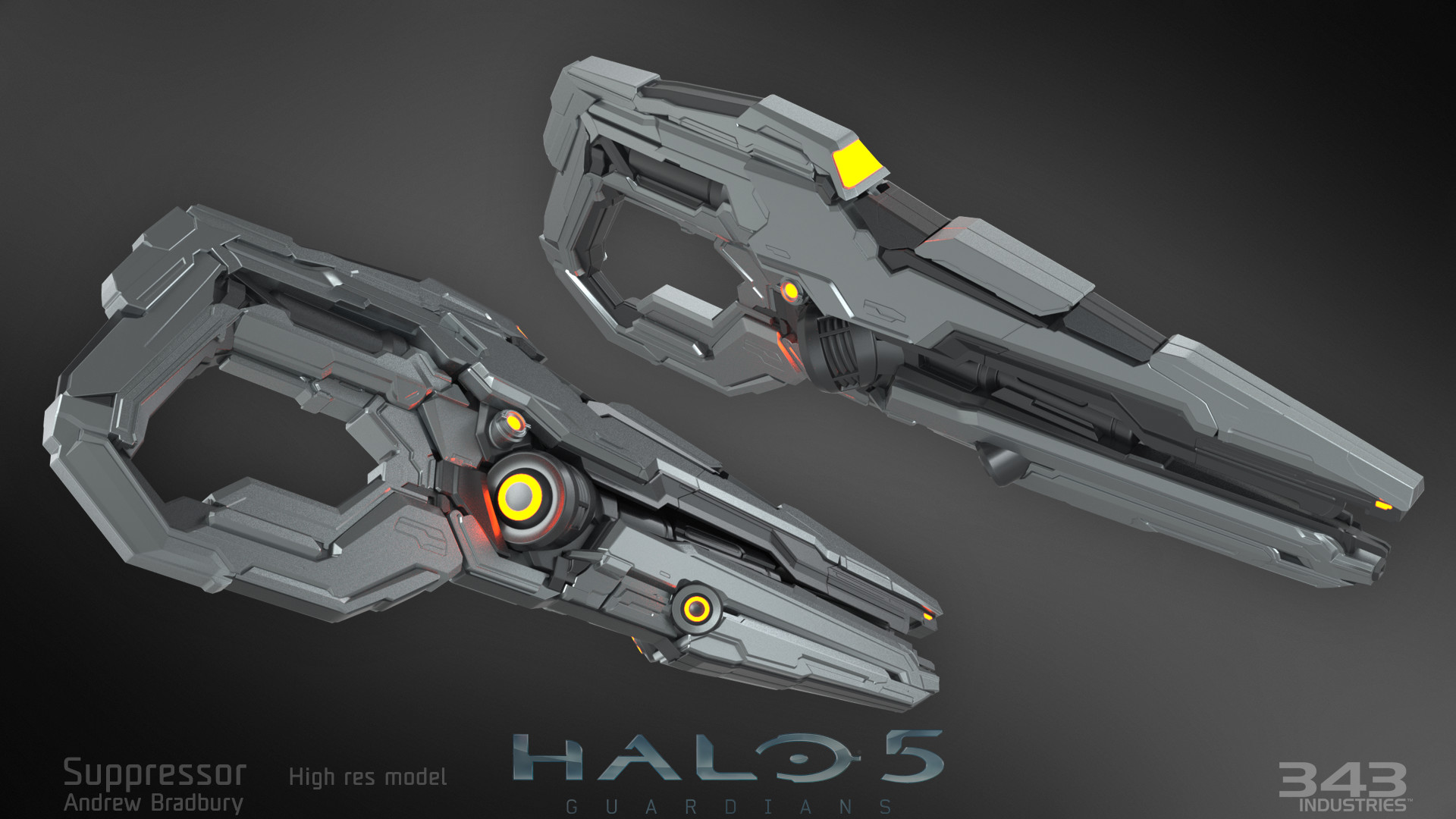 It is a fully automatic weapon with good damage at close range. This gun also has a higher fire rate than other comparable guns in the game with a big magazine size. Although good recoil control is needed to use it efficiently.

343 Industries had also been hard at work fixing all the issues in Halo Master Chief Collection before it came to Xbox GamePass. Now that Halo MCC is in a stable state there’s a slight possibility Microsoft announces it for PC as we know Halo 6 will be dropping to Windows on launch.