To celebrate the upcoming Memorial Day weekend, Rockstar has a new event lined up for GTA Online. Memorial Day 2018 Event in GTA Online brings major discounts and the return of limited time vehicles.

Starting now, Memorial Day Event runs until May 28th. For the duration of the event, players can earn double RP and cash by playing select game modes.

First launched in August of last year, Motor Wars is Rockstar’s unique take on the ever so popular battle royale genre. Instead of scavenging and looting like in other battle royale games, Motor Wars pits players against each other in heavily-armored vehicles in a fairly small map. Players inside the insurgents armed with Railguns and Miniguns must eliminate one another and be the last team standing to win. Obviously, the higher up you place the more RP and cash you get. For the Memorial Day Event, however, this reward is doubled for every player.

Enjoy biking? What about making money? By doing the Biker Work challenges, you can do both at the same time. Bounty hunting, jousting and popping wheelies during the event will all net you double RP and cash.

MC Presidents can access a variety of money making activities via the Contracts wall in their clubhouse. Game modes like Jailbreak and Guns For Hire will reward participants with double RP and cash as well.

GTA Online’s latest game mode, Trap Door, will also be cashing in on the double reward bonus. Trap Door pits four teams of four players against each other in a small map. Small sections of the map are removed as time goes on, forcing players to fight it out in the center.

An array of vehicles are currently on sale. If you don’t own one, now is the time to get yourself an Executive Office or Biker Clubhouse as they are currently 30% off. Additionally, yachts and yacht modifications are 50% cheaper. Other discounts include a variety of cars and attack vehicles. 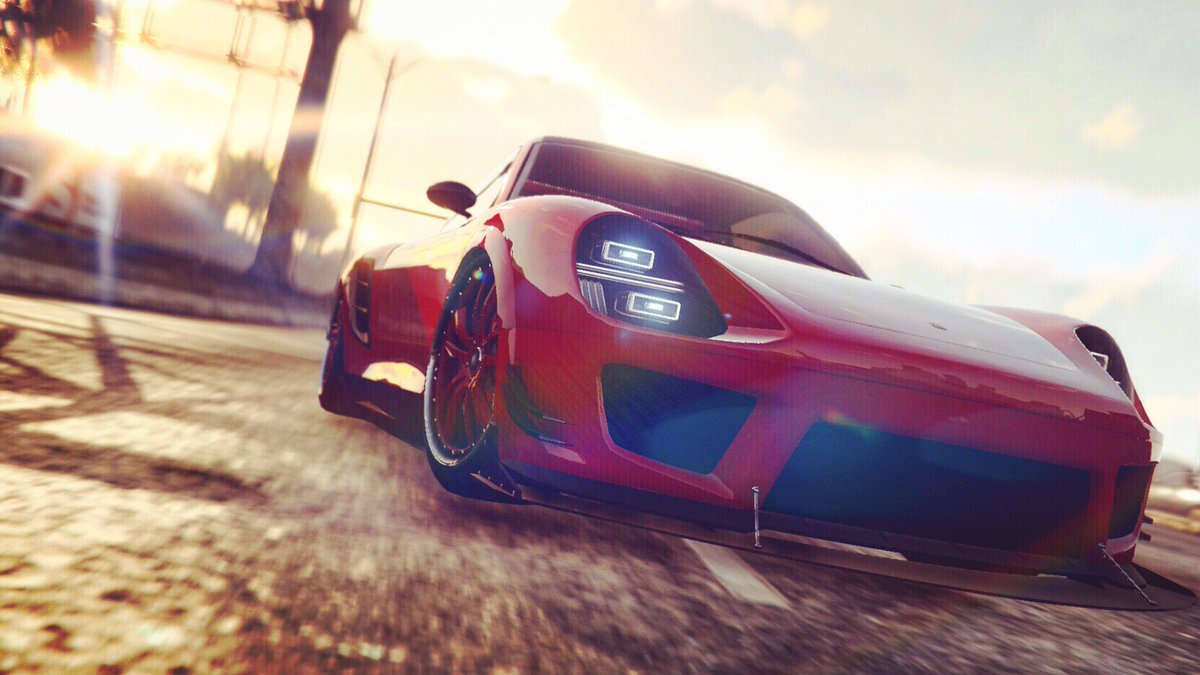 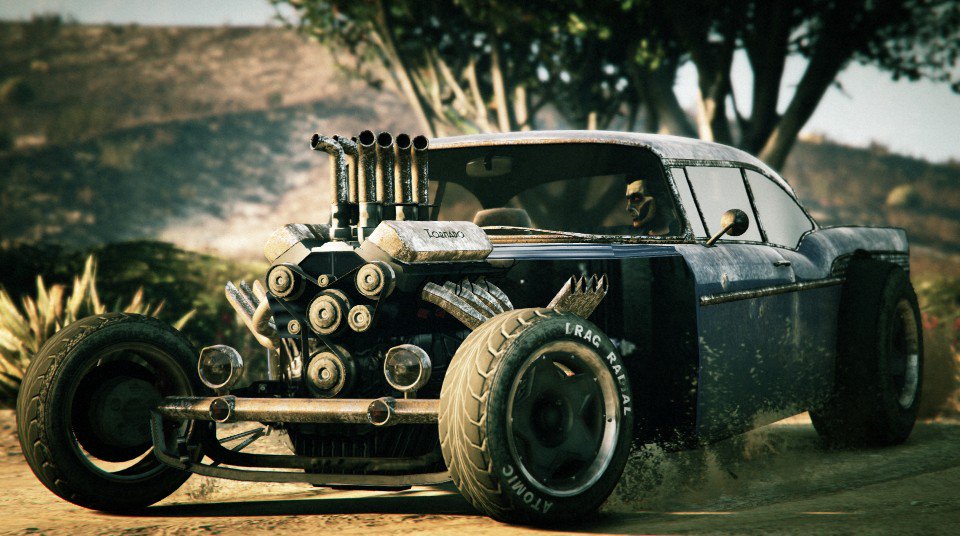 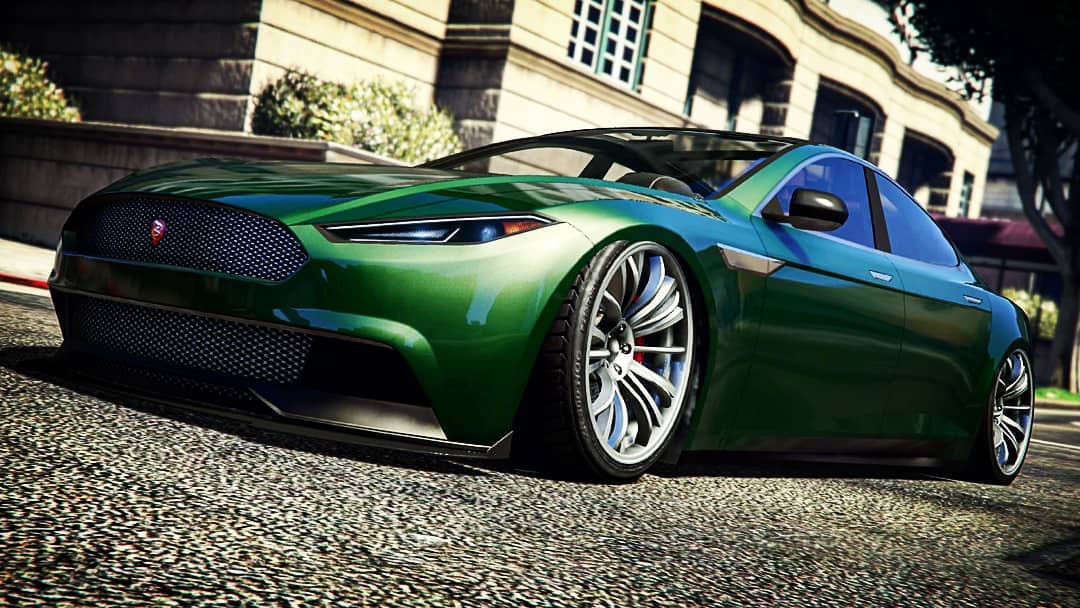 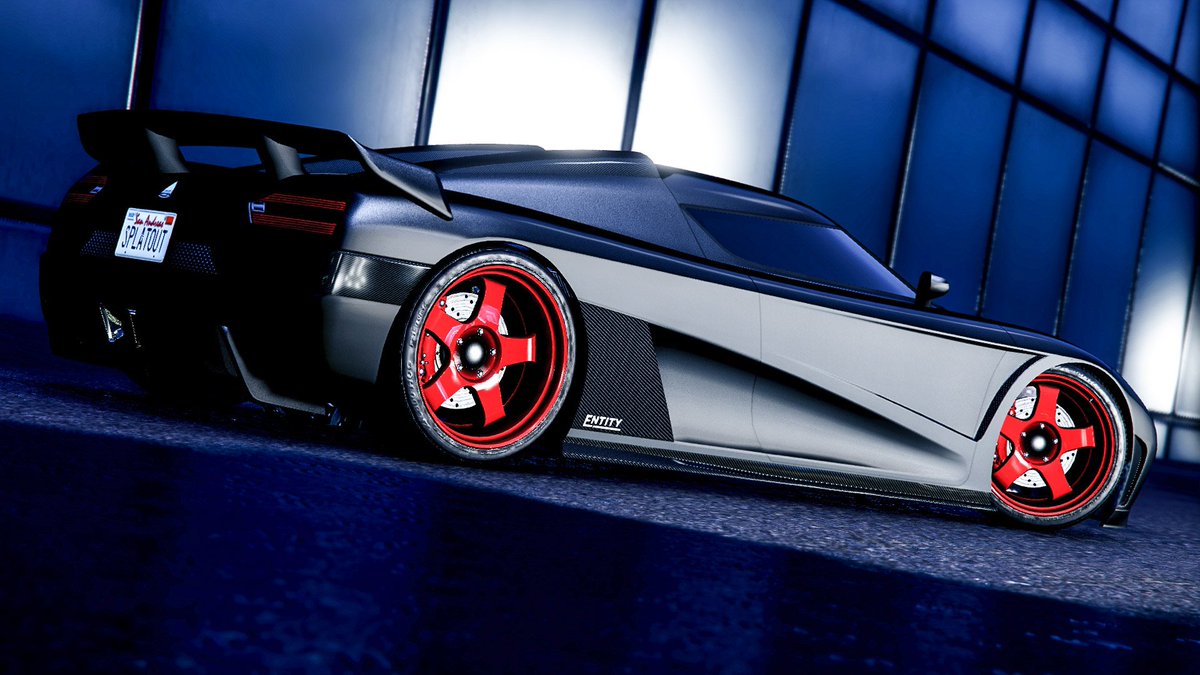 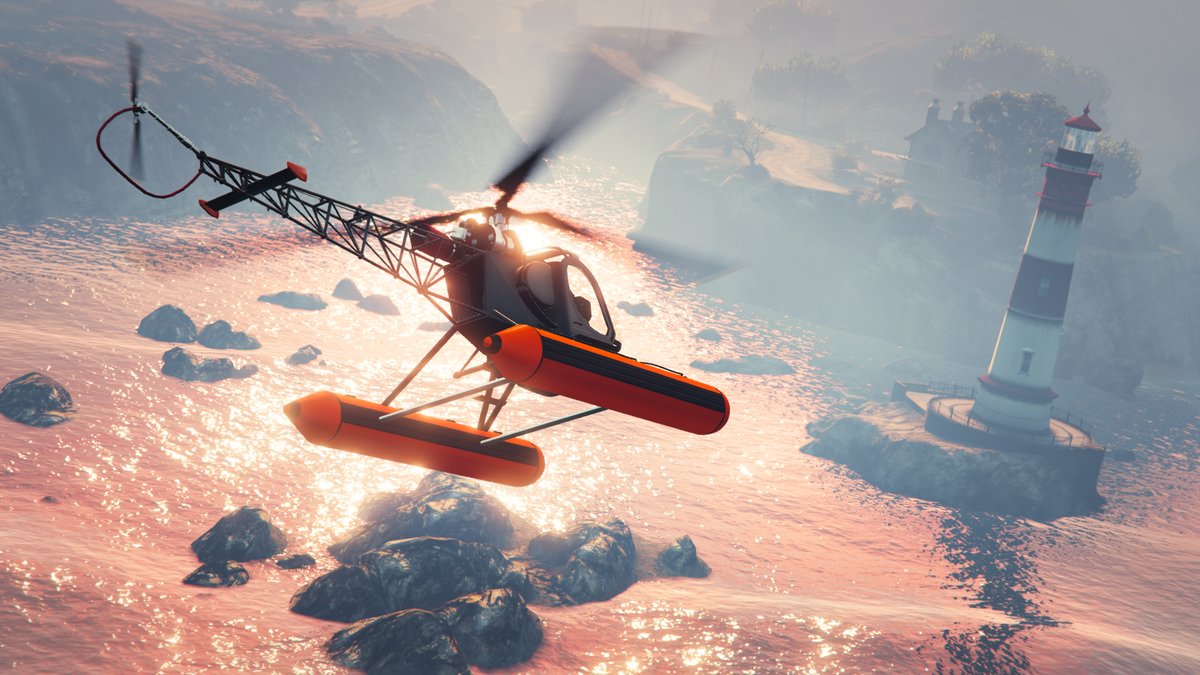 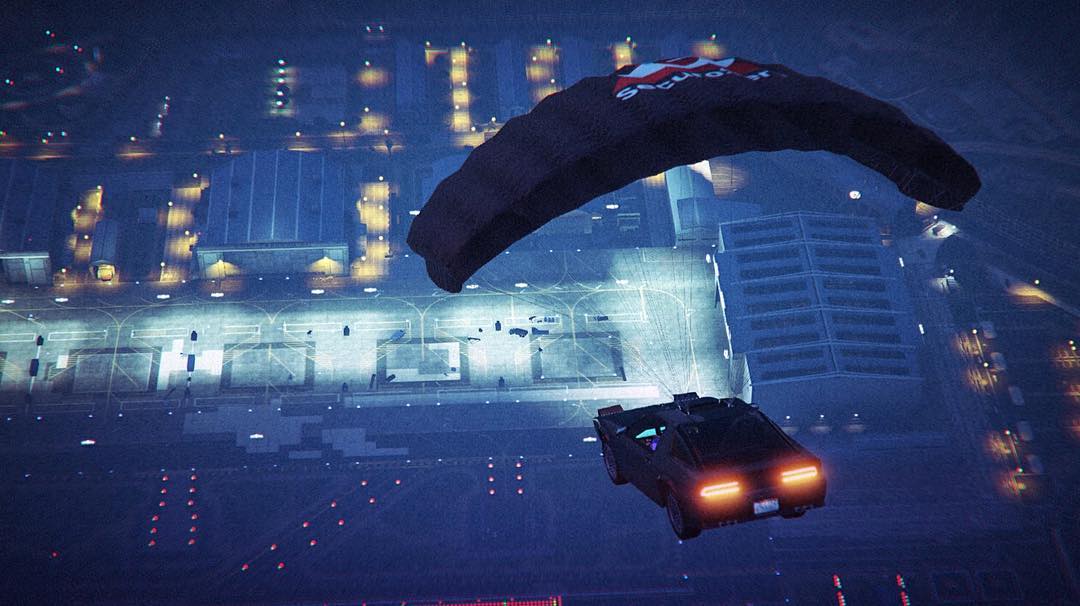 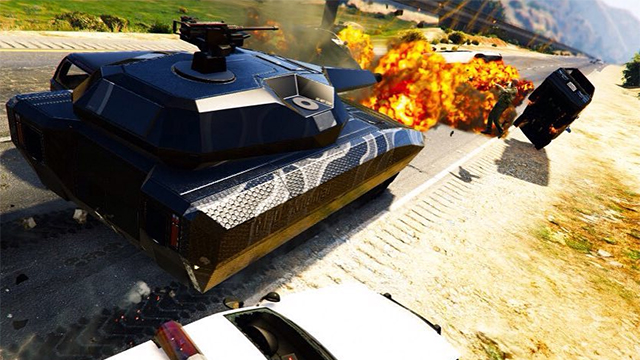 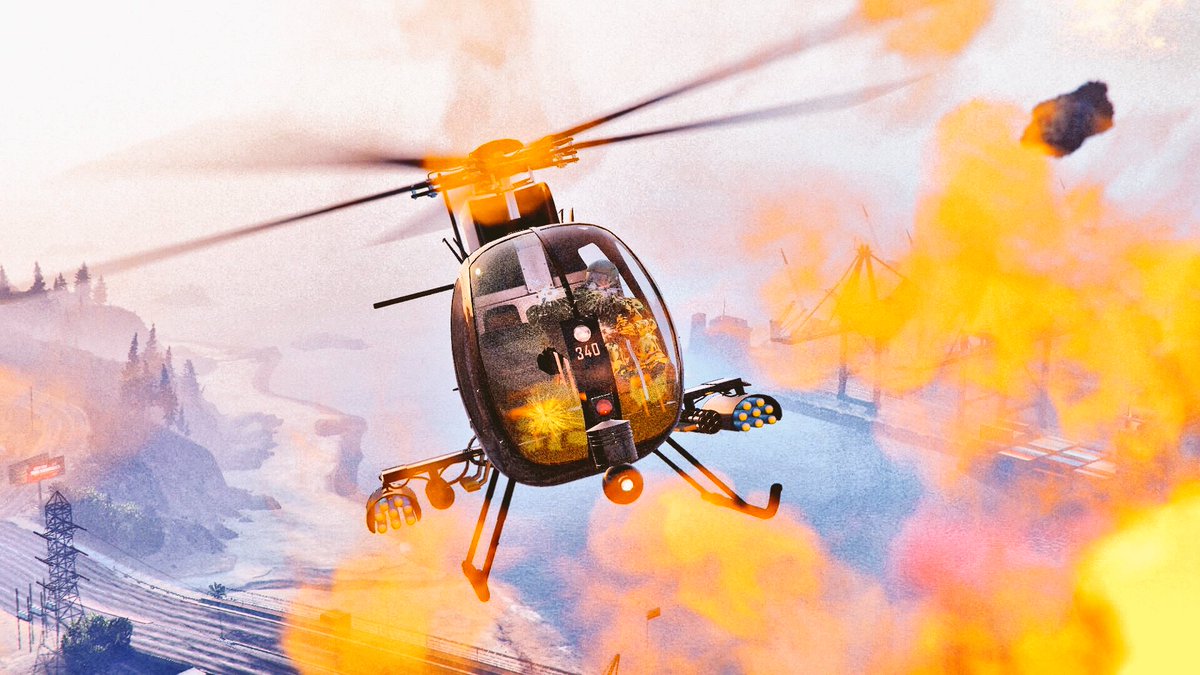 A few other discounts include patriotic themed vehicles like the Liberator, LCC Sanctus and the Western Sovereign — all 25% off.