The latest addition to GTA Online is Martin Madrazo’s Dispatch Services. Unique new missions as well as two new cars have been added. Additionally, from now till June 4th, certain deeds in GTA Online will reward players with double GTA$ and RP.

“Don’t be fooled by a lick of paint and polish: under the showroom finish, the RUNE Cheburek is a lump of smelted down iron curtain that’s been hastily recast for the glories of the free market. If it doesn’t scratch that itch for the good old days of the Cold War, nothing will.” 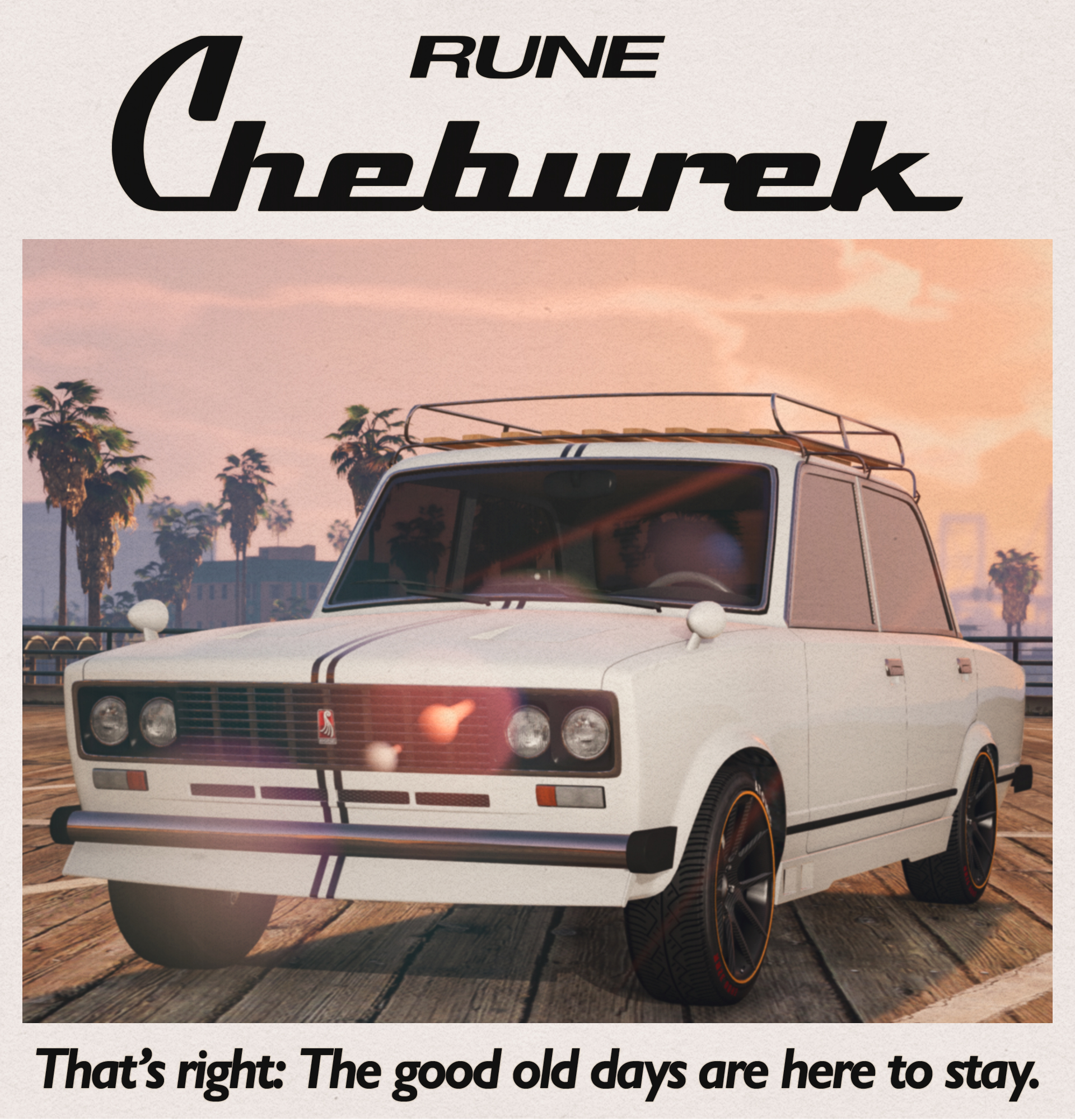 “The Lampadati Michelli GT is a Sports Classic from the golden age of deregulation— when power steering was as strange a concept as emissions testing.” 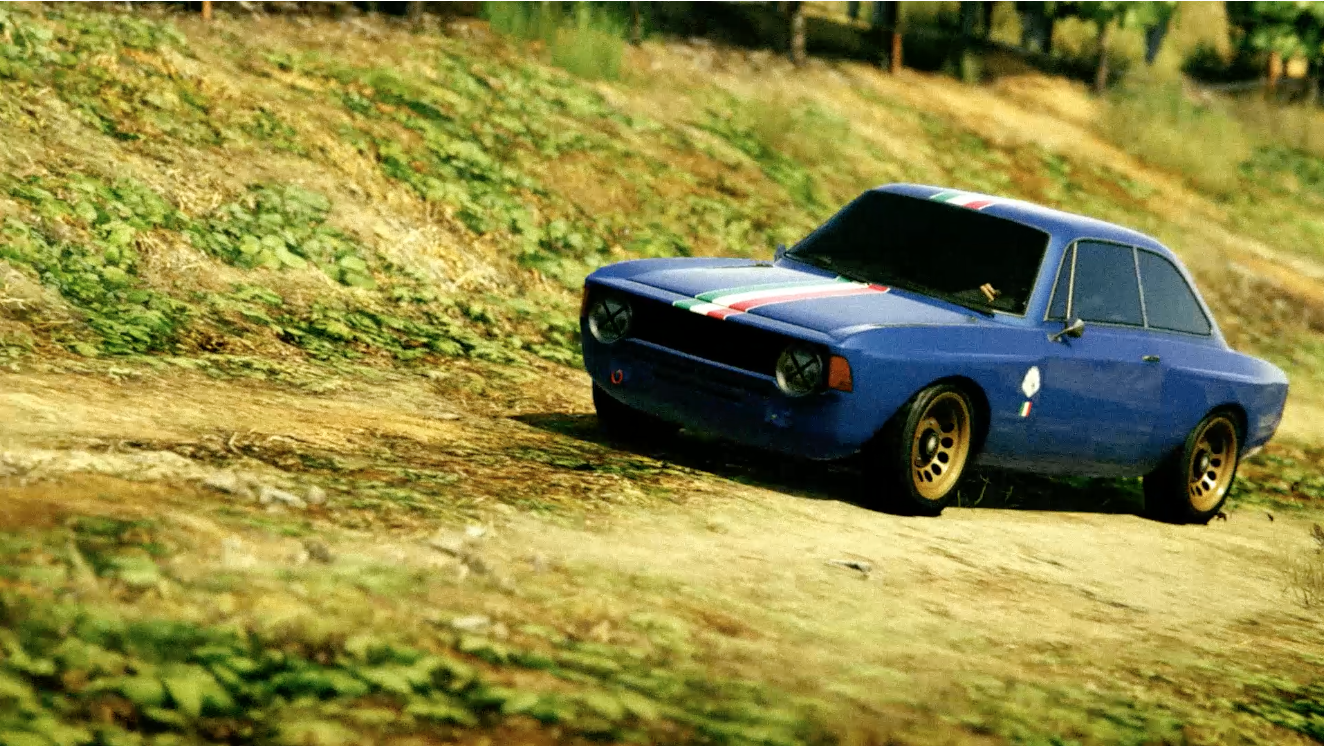 Until June 4th, a number of activities in GTA Online will grant double RP and GTA$.

Additionally, bunker research speed will have a 2x speed boost.

As is the case with almost every Rockstar update, a multitude of items are currently having discounts. Bunkers and renovations will be 40% off and players can purchase Hangars and workshops for half-price.