Pokémon GO unfortunately does not currently feature Thunder Stones, Water Stones or Fire Stones (or any other Evolutionary Stones, for that matter) that are used in the mainstream Pokémon games and anime series to get Eevee to evolve Jolteon, Vaporeon or Flareon respectively, the Pokémon’s Generation I evolutions – or Eeveelutions, to be more precise. 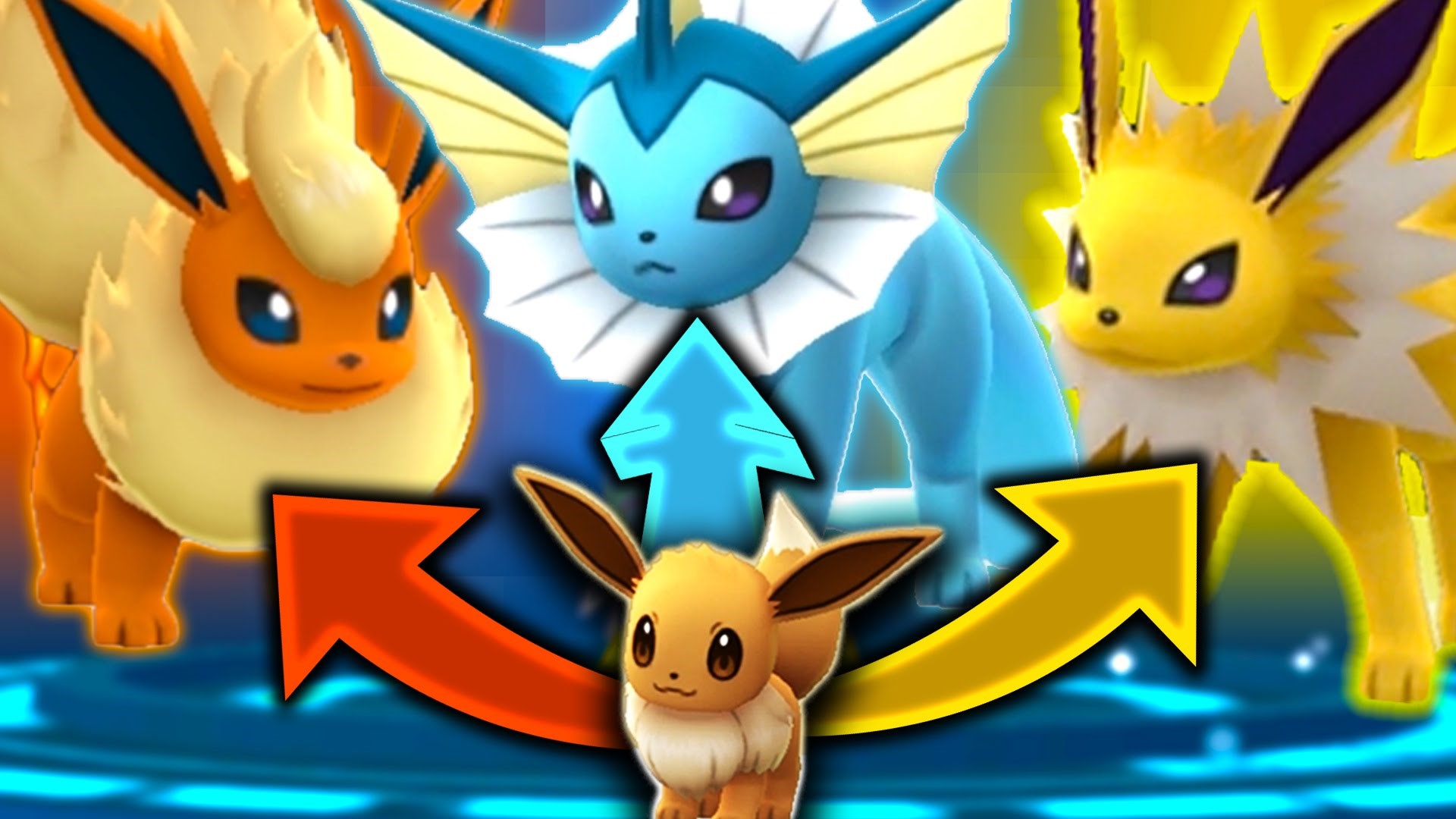 That being the case, during Pokémon Go’s earliest days of release, many trainers started wondering just how the game decides which Eeveelution an Eevee evolves into when evolved. Most trainers believed that the outcome of evolving an Eevee is chosen completely at random, and for the most part, that is the case. On the other hand, many players started speculating that the Eeveelution you get when you evolve an Eevee depends on the moveset of the Eevee you evolve, the time of day during which you evolve it or the location at which you evolve it, all of which have been discovered to be nothing more than poppycock. 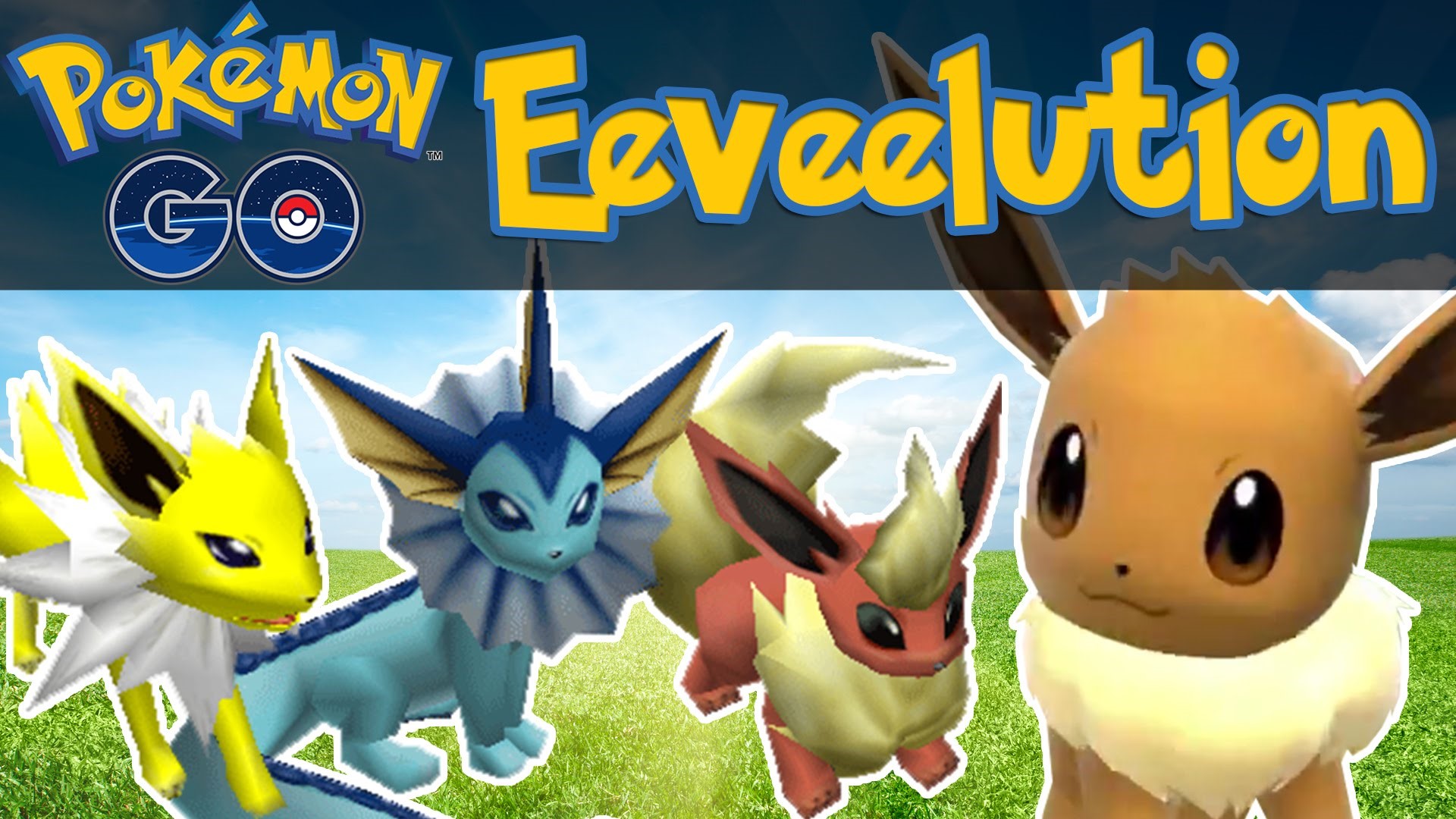 Thankfully, though, further research into the game and extensive trial and error has revealed that there is a way to get an Eevee to evolve into a specific one of its three Eeveelutions that are featured in Pokémon GO, and this little tidbit was confirmed to be an Easter Egg in the game by the John Hanke, the CEO and founder of Niantic, the app development company behind Pokémon GO, at the Pokémon panel at the San Diego Comic-Con.

Basically, to get an Eevee to evolve into a specific one of its Eeveelutions, you need to give it a specific nickname. Eevee nicknamed Pyro, Sparky and Rainer turn into Flareon, Jolteon and Vaporeon respectively once evolved, and this is a nod to the original series of the Pokémon anime, in which these were the names of the three Eevee brothers, each of whom owned one Eeveelution each. If you want to get your Eevee to evolve into a specific Eeveelution, you need to:

How to Get Your Eevee to Evolve into a Specific Eeveelution