The Galaxy S6 Edge has a number of new features available for the Edge display, but Samsung fails to clearly explain how to use some of these features. In this article we’ll explain how you can get the Galaxy S7 Edge Feeds to work when they aren’t being responsive or aren’t showing up on your device.

What are Galaxy S7 Edge Feeds?

With the Galaxy S7 Edge, the curved edge screen has had an upgrade. A new feature included in the Edge screen is called Edge Feeds.

With Edge Feeds messages, missed calls and date/time information can be provided on the edge of the display. This allows owners to quickly glance over at their phone and view any new interactions with their contacts or check up on the time.

Edge Feeds sound easy to use but they do take some setting up that is not explained elsewhere by Samsung.

To ensure that the Galaxy S7 Edge Feeds are working, you must first turn on feeds in the settings menu. To turn on Edge Feeds, follow the steps that are provided below. 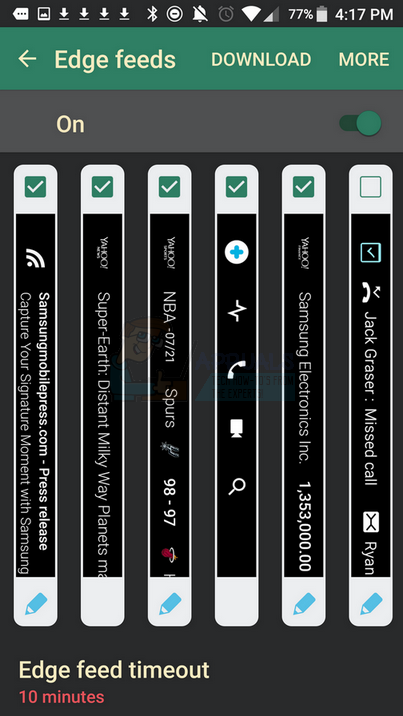 By default the date/time feed is the only feed that is activated. You’ll need to turn on more feeds or download more from the Google Play Store or from within the Edge Feeds settings menu before you can use additional feeds. Currently the number of available feeds is limited, but support for developers to create their own is possible. 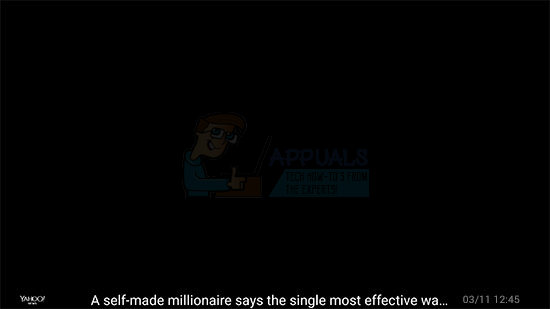 Once Edge Feeds are turned on, or if they were already turned on in the first place, you’ll now be able to view your feeds by switching your Galaxy S7 Edge display off.

When your display is off, the feeds will be shown on one edge of the screen. To begin with, the date and time Edge Feed will be shown. To change the Edge Feed, simply swipe the feed left or right. If a feed isn’t changing after swiping, try to swipe in the other direction.

This is a mistake that users often make, so make sure to try swiping in both directions. Remember to turn on more than one Edge Feed in the Feed settings menu, otherwise swiping to new feeds won’t be possible.