The Android 5.0 Lollipop update brought about a number of big changes to the Samsung Galaxy S5 such as Google’s new Material Design. Aside from design changes, the update also delivered performance improvements, new features, and more.

The most common issue encountered by Samsung Galaxy S5 users is overheating. It is a given that the handset will get hot if you say for example play a graphics-intensive game for several hours or you continuously use the handset in a hot environment. But if your Samsung Galaxy S5 seriously overheats without an obvious cause, below are some of the steps you can take to fix the issue 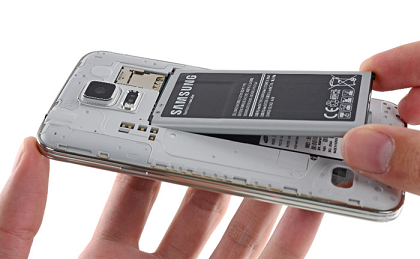 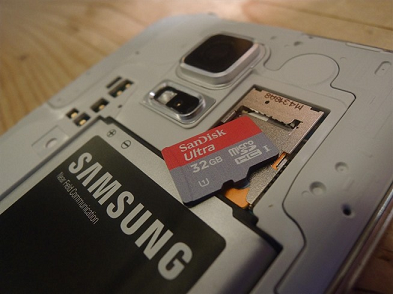 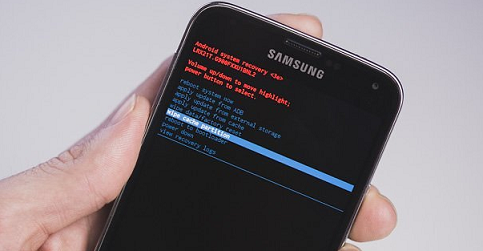 Turn your Samsung Galaxy S5 off. Power it back on by pressing and holding the Power, Home, and Volume up buttons all at the same time. Once the Samsung logo comes up, release the buttons. Once in the Recovery Menu, navigate to the “wipe cache partition” option using the Volume down button then press the Power button to select it.  Once the process is completed, use the Volume buttons again to go to “reboot system now” and press Power to start the process. 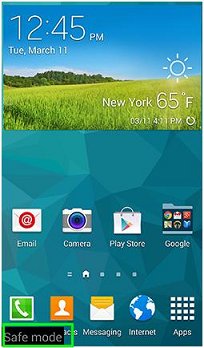 To check if a third-party app is causing the issue, boot your Samsung Galaxy S5 into Safe Mode switching the phone off and pressing and holding the Power and Volume down buttons until the phone reboots. It should say “Safe Mode” in the lower left corner of your phone’s screen.

If your Samsung Galaxy S5 is no longer overheating after booting into Safe Mode, you know the issue is being caused by a rogue third-party app. Try uninstalling the third-party apps on your phone one by one to identify which app is causing the overheating issue. 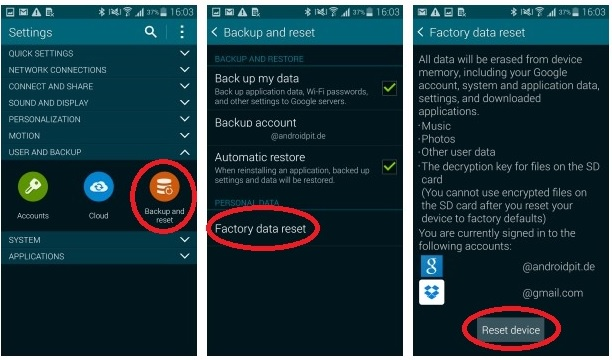