Frostpunk, the city building survival game by 11 bit studios, has been receiving a steady stream of updates ever since its launch back in April. Previously, the developers had shared a roadmap of the game showcasing their plans of post-launch content for the game. Today, the brand new downloadable content titled People and Automatons was launched and is available for free to all players.

For this update, the developers aimed to address concerns of fans regarding several gameplay features. With this update, players now have the ability to rename the people and automatons of their city. Searching using the given names for both people and machines is now possible. Frostpunk is already a visually stunning game, and now even more so with new visuals. Many elements such as Hunter Airships, Hunters’ Huts, Gathering Posts, Outposts and Workshops, feature updated visuals allowing players to differentiate between them easily. 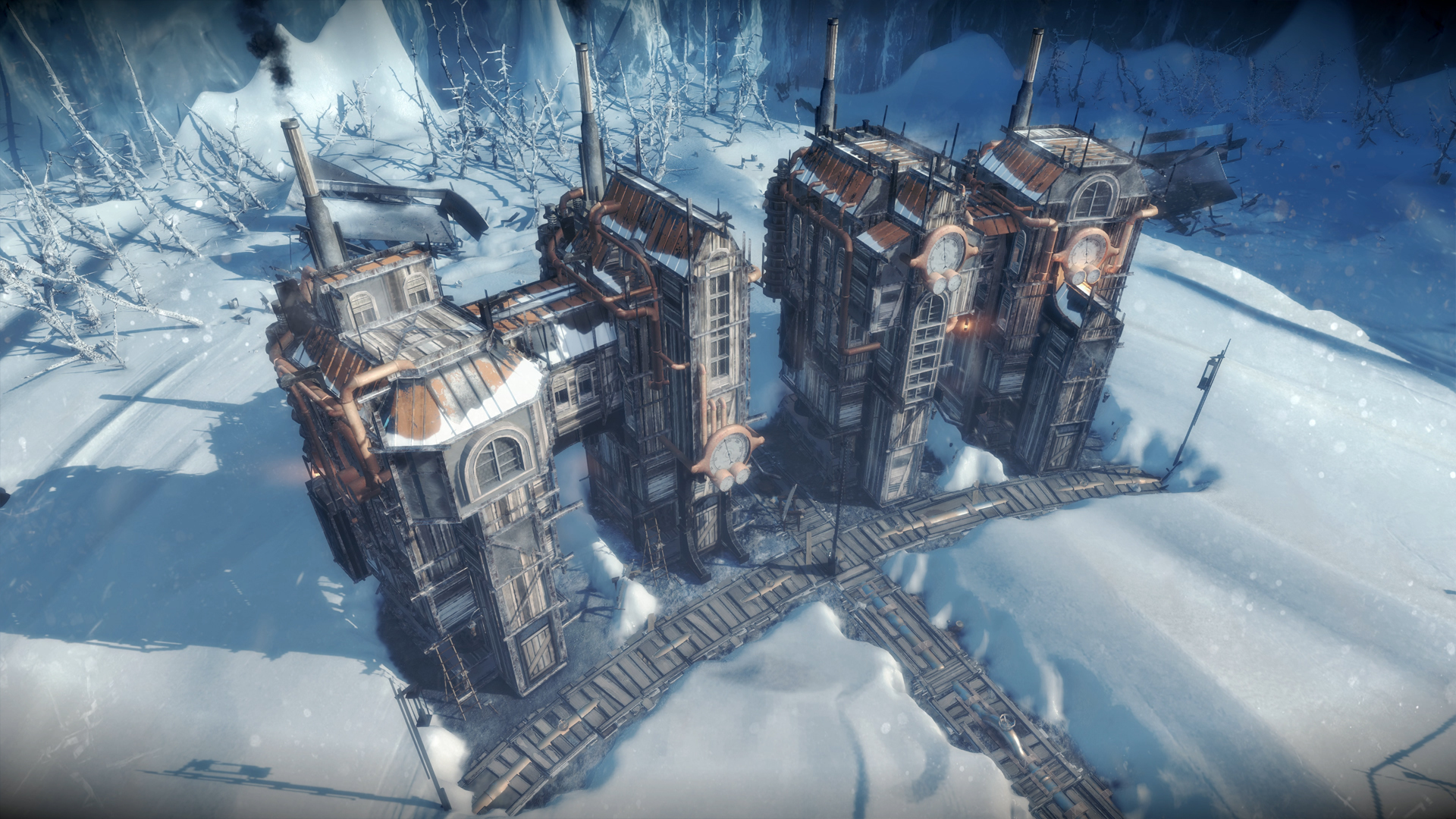 Frostpunk now features support for Razer Chroma and Intel NUC Skull Canyon devices. As the game is still a recent release, there are noticeable bugs and lack of optimization. The People and Automatons update has eliminated several bugs and optimized Frostpunk. Game crashes, buggy effects and other optimization issues have been alleviated.

Perfectionist builders will be pleased to know that the grid system has been revamped. It is now easier to fit an optimal number of buildings within an area. UI changes and tweaks to the grid system allow the player to achieve cleaner building layouts.

While this was a relatively compact content update, more significant future ones are scheduled to be released. As the developers shared before, coming updates will be adding a new scenario, revitalizing the player experience. 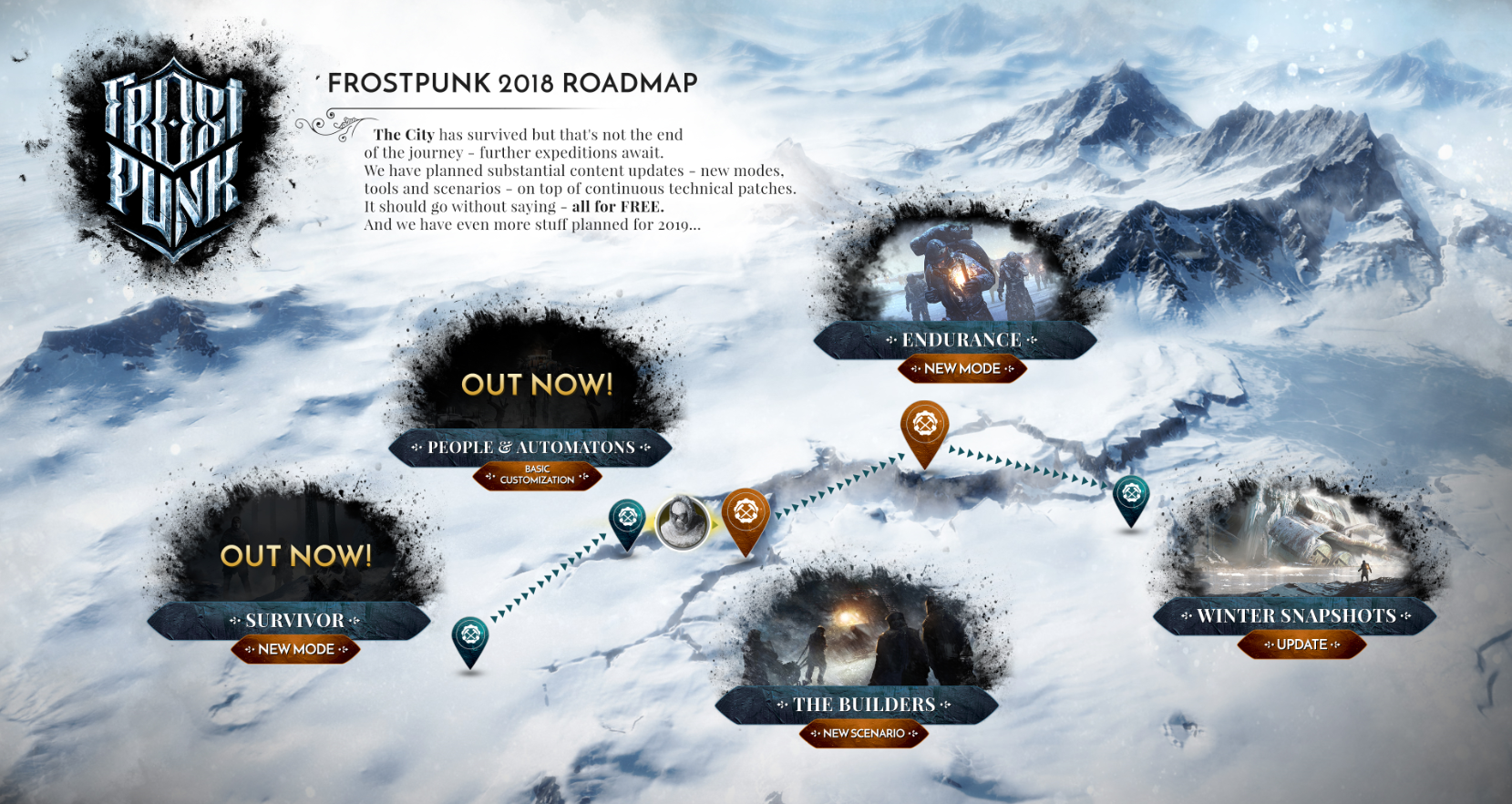