H1Z1, a battle royale game by Daybreak Game Company, hits PS4 on May 22. Previously a PC exclusive, H1Z1 joins the action on PS4 with Daybreak releasing a teaser. According to the developers, the console version of the game will feature more vehicles, more weapons and faster paced matches.

Daybreak has implemented features that aim to improve the user experience. The PS4 version of the game includes a streamlined UI with a radial menu that allows for fast looting and efficient inventory management. The console version of the game has ditched the crafting element that allowed players to fabricate makeshift weapons and gear. This shifts the focus on the action by forcing player interaction. 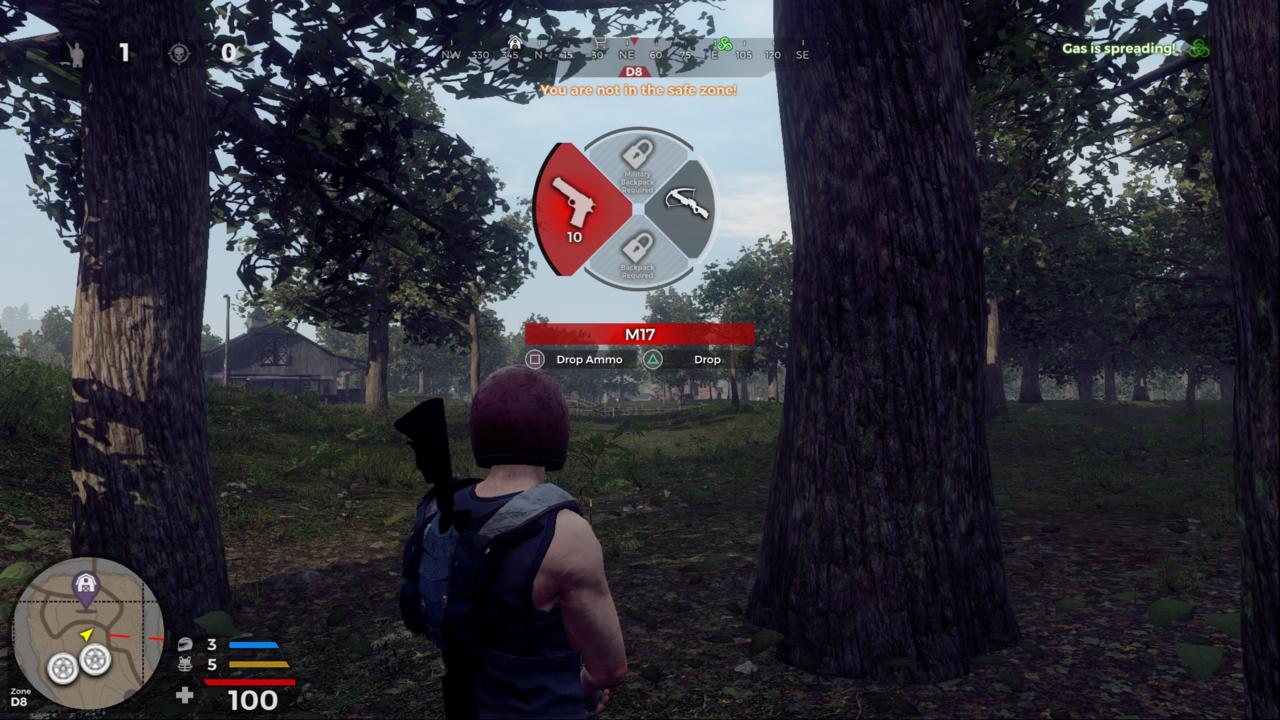 The supply drops will now drop more frequently and will contain higher level loot. This will force players towards the action if they want access to better weapons and gear. Six new weapons, called the KH43, Marauder, MK46, Combat Shotgun, CNQ-09 and Scout Rifle, will be available on the PS4 version.

Matches are now limited to 15 minutes due to changes to the deadly gas. The gas will move at an increased speed, that is dependent on the amount of players alive. Daybreak hopes that this change will speed up games by forcing players to stay on the move.

H1Z1 is being optimized for the console but all we know right now is that the PS4 Pro can run the game at 60 frames per second. The ‘Nemesis’ pre-order bundle is available on the PSN store for $29.99 ($23.99 for PS Plus members). It will contain a PSN theme and cosmetic items like clothes, emotes and skins.

H1Z1 was officially released on Steam on February 28 2018 after being in early access for three years. The game went free to play in March and now awaits a PS4 release. You can go here to sign up for the closed beta. The full game will be available on May 22 on the PSN store.