Fortnite v4.3 content update brings loads of much requested changes. The patch is live now and makes changes to shotguns, traps, and makes building adjustments. Bouncer trap is a new trap that has been added to Battle Royale.

By now, all Fortnite players are familiar with how shotguns work. Due to their high damage and one shot capabilities, shotguns are the ideal weapon of choice for close quarters combat. Most of the gunfights seem to end with a shotgun battle, where one player will occasionally land the lucky headshot and deal over 200 damage. The developers noticed this and said that they “feel Shotguns are a little too strong in their current state.”

The new Pump Shotgun deals 80/85 damage down from 90/95 damage. The headshot multiplier for both Pump and Tactical Shotguns has been reduced to 2.5 from 2.0.

In a patch not long ago, Epic Games nerfed the damage trap to deal 75 damage instead of 125. The change was quite controversial, as many players were unhappy that traps can no longer one-hit kill opponents, especially in the early game. Epic said, “This was done in an effort to better understand the impact traps have throughout a match.

Now, Patch 4.3 has buffed the trap damage to be even stronger than before with 150 damage per hit. 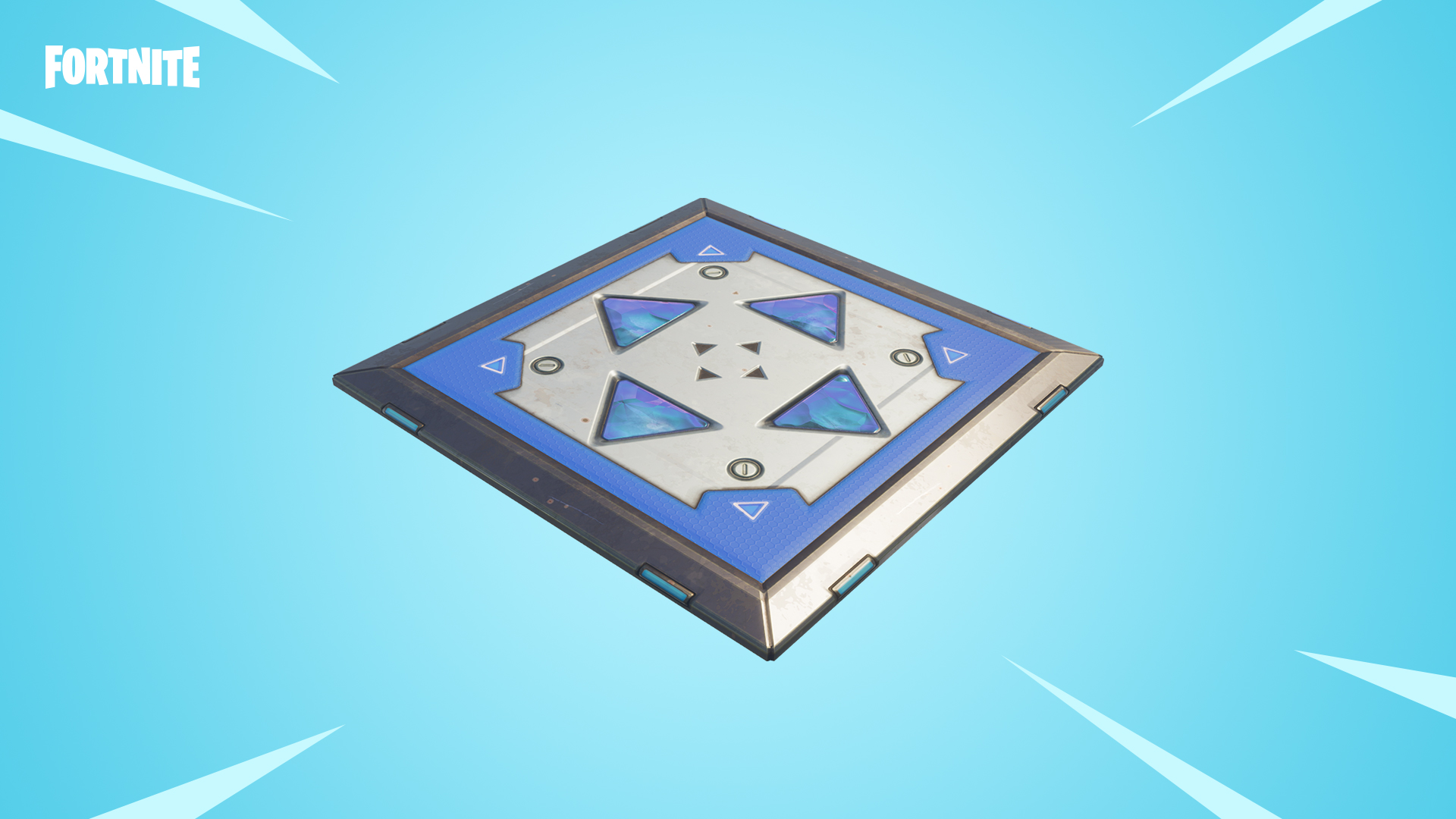 The newest member of the trap family is the Bouncer Trap. Not to be confused with the launchpad, the bouncer trap is able to propel players (or trolleys) in the direction its facing. It spawns in stacks of three, and can be found in Chests, Supply Llamas, Supply Drops, or Floor loot.

The developers voiced their concerns saying that they felt that explosive weapons, primarily Rocket Launchers and Grenade Launchers, were too dominant late game. As a result, they made several changes affecting building, minigun, and resource and ammo availability.

Resources will be slightly harder to gather as Supply Llamas and floor spawns give reduced material. Explosive ammo spawns in Supply Llamas have been removed and the overall availability of it has been decreased by 50%. Minigun spawns with more ammo, does more damage to structures and has increased accuracy.

Another significant change is that there is now no damage falloff against structures for Rifles, SMGs, Pistols, and LMGs. This change, combined with the increased light ammo spawn stack size, will give minigun users a great advantage.

Apart from these major changes, there were a few balance tweaks as well. Save The World received new heroes, which you can read more about here.