After a massively successful launch on iOS, Epic Games revealed their plans to bring Fortnite to Android. As the iOS version of the game continues to receive updates, players have been eagerly waiting to try out the game on Android. Epic Games, developers of Fortnite, updated the community and laid out their plans for Fortnite mobile. According to a blog post, Fortnite mobile will be receiving a fully functioning voice chat mode, as well as an Android release.

“We know that communication is key when you’re squadding up for that Victory Royale, so we’re working to bring voice chat to mobile.” Due to the limited and difficult control schemes mobile users have to deal with, Epic Games is working on voice chat functionality that will allow players to effectively communicate. The new communication system will allow players to chat with their teammates regardless of the platform, as well as mute each other or themselves with a simple tap.

Not everyone is comfortable with the predefined control scheme and HUD for Fortnite Mobile. The latest update has added customizable HUD to the game. Players can experiment in the HUD blueprint area accessible via the settings menu and create their own personalized HUD scheme. The new feature will give more control to the players over their own gameplay experience. 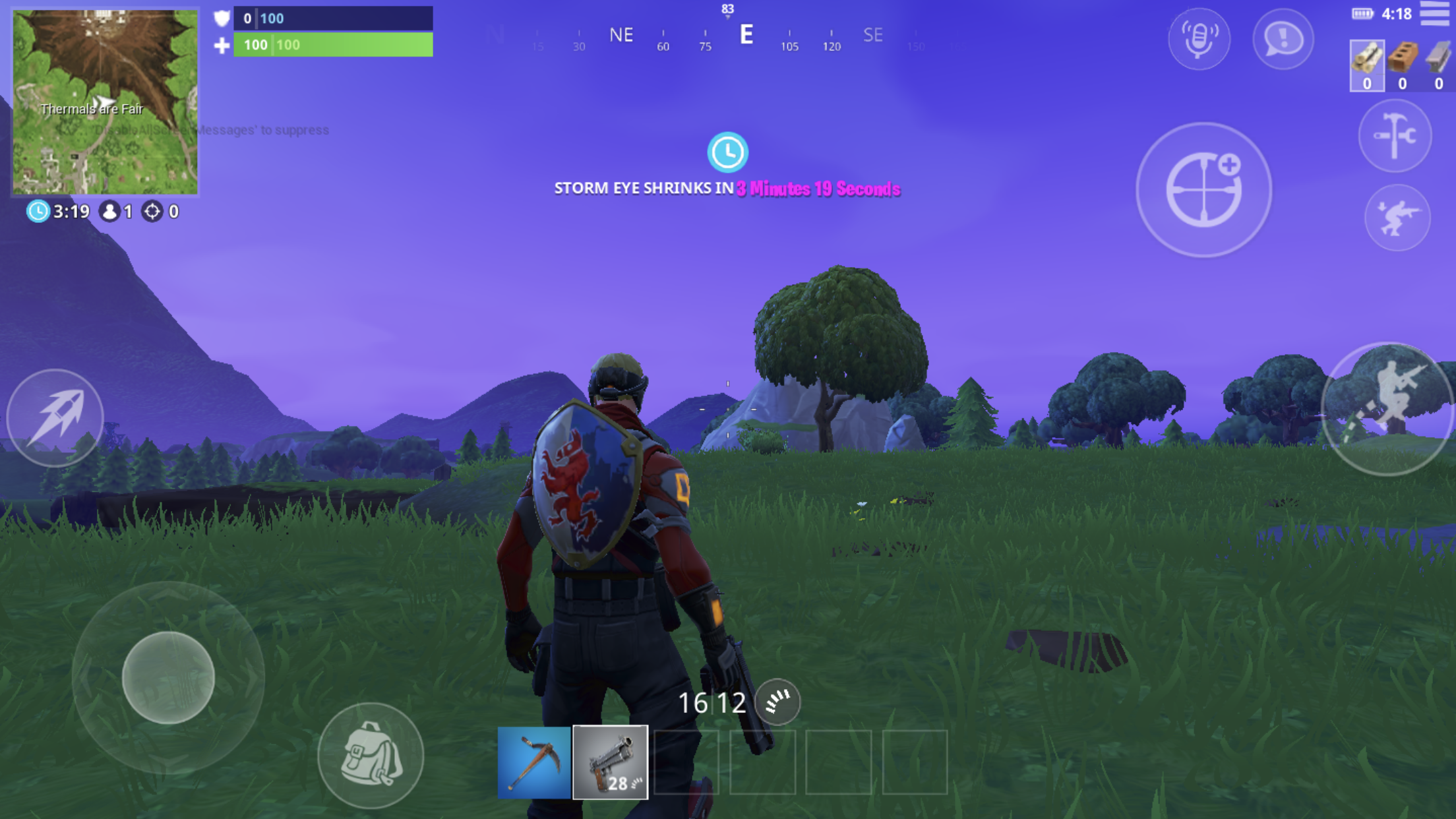 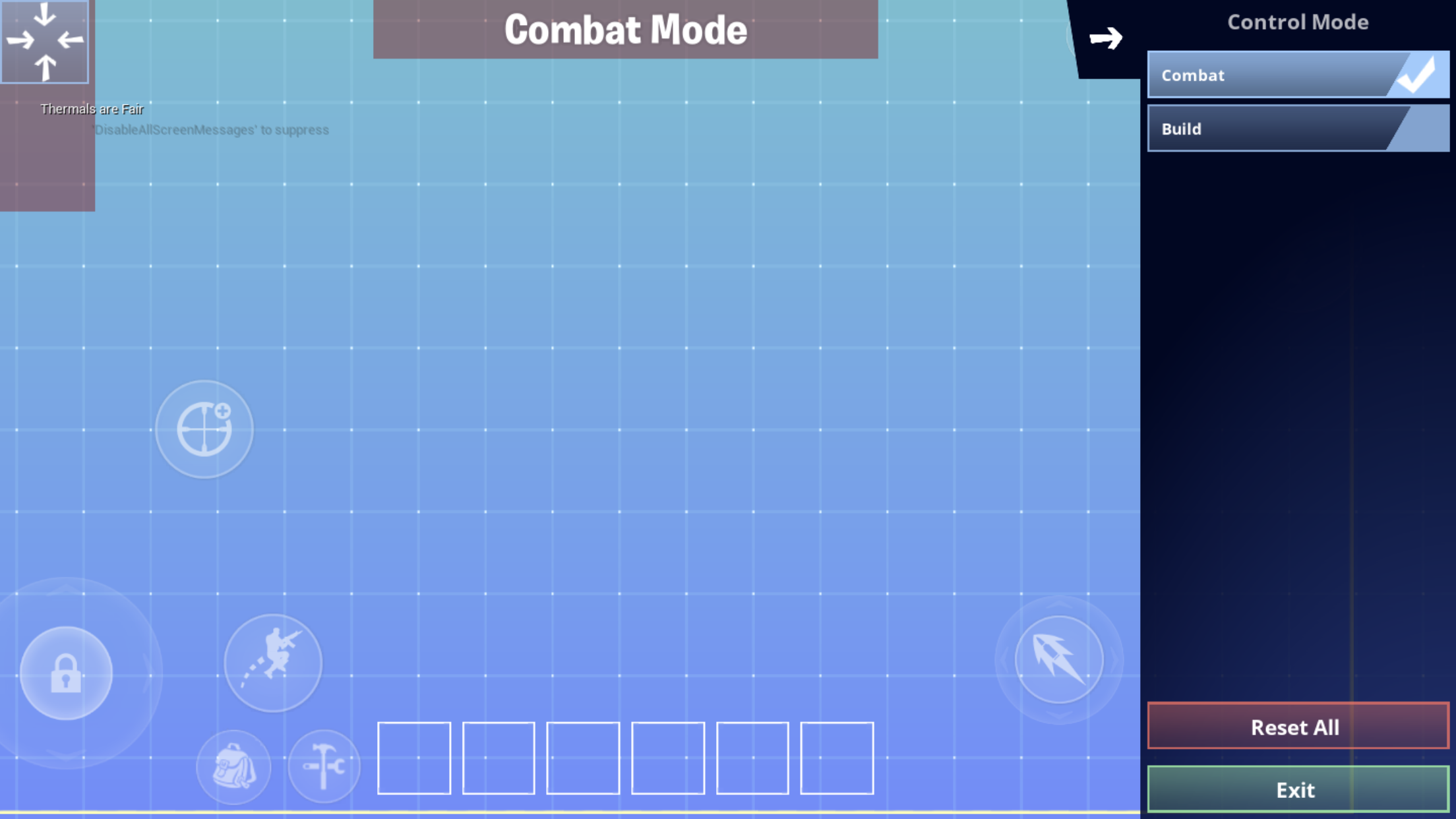 Fortnite has been available on iOS for a few months now, and fans have been longing for an Android release. Epic Games has planned to release an Android version of the game this summer.

Developers of Fortnite are aware of the abnormally large download and install size for the game on mobile. Future plans for the game include smaller patch sizes and the ability to download content in the background.

Fortnite for mobile is being optimized to run better on all graphic settings. An upcoming battery saver mode will allow players to improve performance at the cost of graphic quality.

Since launch, developers have received many crash reports and the team is working to reduce the number of issues.

“We are working to improve our stats servers so we can handle many more players, including those on mobile.” Stat tracking for mobile will be enabled “sometime this summer.”