After the latest update which added burst rifles, data miners did some digging and managed to locate some files hinting towards the release of a new competitive game mode. The data-mined files revealed a “Comp” folder with assets for a solo playlist. Epic Games confirmed the rumors as the Limited Time Mode titled Solo Showdown was just revealed. 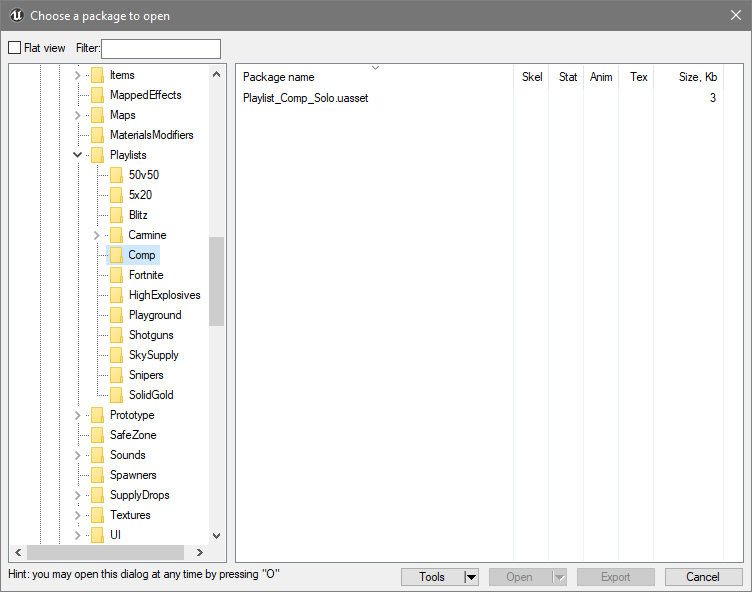 Solo Showdown offers players the opportunity to compete against other players for a spot on the leaderboard. Gameplay will be identical to normal solo games, however you will be matched against “self-selected competitors” for the “ultimate test of survival”.

Epic Games will update this blog regularly and the rewards will be distributed at the end of the competition.

To be able to take part in the challenge, you must play a minimum of 50 games. Starting from your first game, surviving as long as you can will grant you points. The amount of points earned depend on your position, for example finishing 1st grants 100 points, 2nd grants 94 points and so on. The more points you acquire, the higher up you are placed on the leaderboard. A detailed list of rules and other information regarding the competition can be found here.

Solo Showdown Limited Time Mode is available to play now and will run until May 21st 2018, 10:00 AM EST. Winners will be notified of their prize on May 25th 2018, and will have to respond within 72 hours of the initial notification.

Lastly, the developers tease a “major announcement about competitive play” that they will announce next week.