Google introduced the WebP image format around 2010, 8 years ago – promising that the format provides “superior lossless and lossy compression” for web images – in layman’s terms, it reduces the file size of standard jpegs, without reducing quality. Now, because Android is itself a Google product, Android phones already support WebP – and because WebP files have the .jpeg extension, you really can’t tell the difference – until you try to view a WebP-encoded .jpeg on a computer.

So what will typically happen is you’ll save a photograph someone sent you over a messaging app, like IMO Messenger, for example – and the image will be encoded with WebP compression during the transfer, because it really does save the end-user a tiny bit of bandwidth.

When you save the image to your device from the conversation window, it will be saved as a .jpeg file, and your Android device has no problem in viewing it – because Android can natively decompress the .WebP encoding embedded in the .jpeg extension. But then you transfer the .jpeg file to your computer, and upon trying to open it, you get something like this: 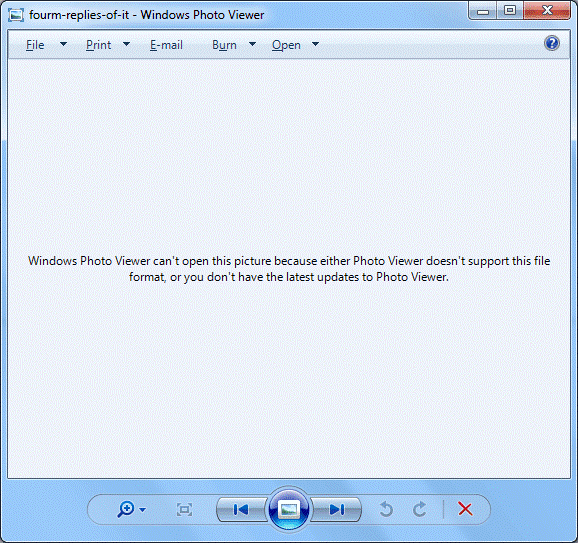 This is because, even though WebP format is 8 years old, its really only picking up traction in a handful of areas. So Microsoft has not not built native WebP support into the native photo viewer!

Once you’ve downloaded the codec, just right-click the WebpCodecSetup.exe and Run as Adminstrator. Then follow the install wizard, and it will automatically install the proper codecs for Windows Photo Viewer to display .JPEGs with WebP encoding, or images with the .WebP extension. 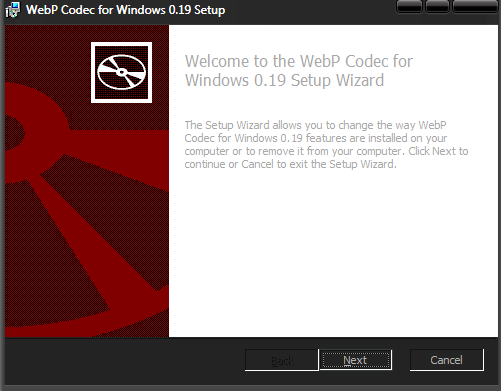 Once the codec has been installed, your Windows computer should be able to open all WebP encoded images, and even preview them as thumbnails inside of your folders.