Error 0x80072efd basically inhibits a person from updating Microsoft Security Essentials to latest version. The culprit behind error 0x80072efd when trying to update Microsoft Security Essentials is mostly one of four things – an application or process interfering with your internet connection, resource issues on your computer, high internet activity or recoverable data base errors. Regardless of what might be causing error 0x80072efd, the following are the two most effective methods that you can use to fix it: 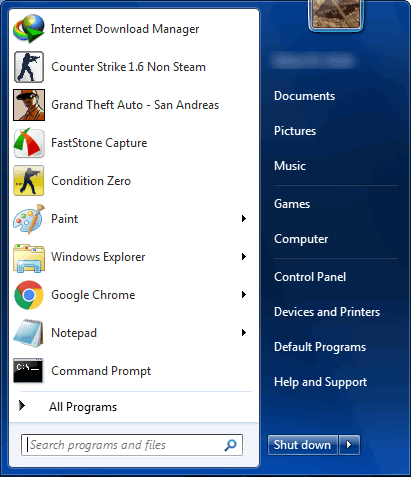 Type cmd into the Search

Right-click on Command Prompt or cmd and click on Run as administrator. 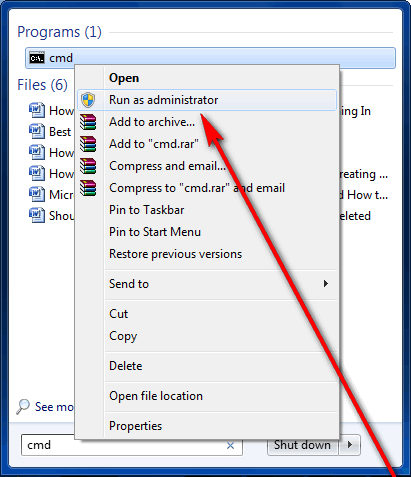 If you are prompted for confirmation of the action or an administrator password, go through with the prompt.

Now try to update Microsoft Security Essentials, and it will be updated successfully.

Method 2: Uninstall any and all third-party antivirus programs

In some cases, third-party antivirus programs, especially McAfee Security, can interfere with either your internet connection or Windows Update altogether, causing all of your attempts to update Microsoft Security Essentials to fail. If that is the case, simply navigating to Control Panel > Uninstall a program and uninstalling/removing all of the third-party antivirus programs that you have on your computer.