Pear (PHP Extension and Application Repository) is a useful tool for installing PHP extensions and repositories on Linux, Max and Windows.  It allows for adding functionality to PHP, without the risk of code found randomly on the Internet. In case you are unaware, adding code without knowing that the source is reliable, can open any number of vulnerabilities for your server, since PHP can access other programs, utilities and resources.

Today I wanted to install the a package from the PECL  repositories.  Rather than downloading, compiling and installing directly from PECL, I decided that I would go ahead and install Pear, as it is a resource I frequently use.  One issue that can arise after installing Pear is missing dependencies.

Here is the process I used for installing Pear on Ubuntu 16.04.

I changed option 9 to reflect the path to my websites, but otherwise did not need to change any options.

To check the install run

In addition to listing the expected output:

I also got a (very) long list of errors, a small part in the image below: 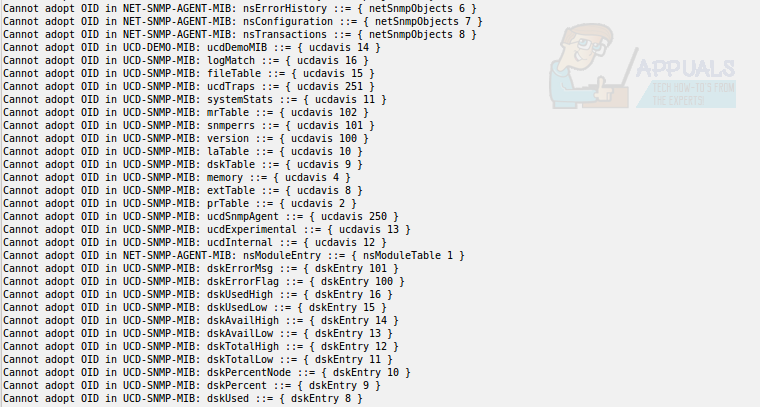 Once this is complete, check the install with pear version, this time the output is:

Now to update Pear so that the repositories can be accessed:

Something to keep in mind if you are running PHP 7.0, many extensions have not yet been updated to accommodate the new version.  If you plan to install specific modules, you may need to install a secondary version of PHP.

I am needing an Log module, so I will be using the example pear/Log. 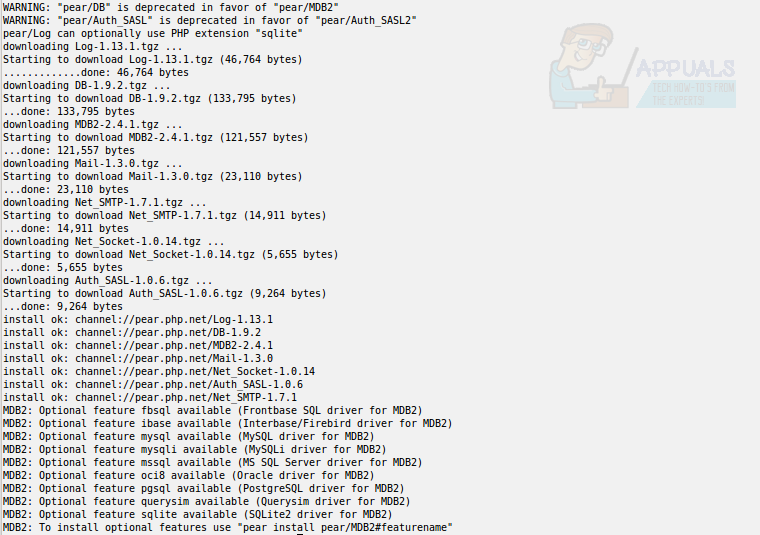 By using –alldeps all recommended optional modules (such as pear/SASL2) are automatically installed as a part of the installation, otherwise you have to individually add them.  As noted on the final line you can add on specific addons, not deemed necessary by default, like this

If you are missing any further dependencies, they will be listed when the compilation fails, as well as any packages that are recommended, such as

Unfortunately, libjs is not directly downloadable as a package.  To find packages that will provide it you need to install a program that is invaluable:

Apt-file is an amazingly useful tool for finding dependencies.  It returns a list of packages that will provide jsapi.h.  Download and install.  Then you can go ahead and install the php module,

No further dependency issues, and a nice little module for your use. 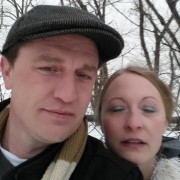 How to fix Pear install issues after installing from Repositories