Taken King Legendary Edition is an expansion for Destiny video game and people who tried to download it digitally have stumbled upon this issue plenty of times which actually forced Bungie and Xbox to solve the issue. The reason Xbox got involved is because the error appeared almost exclusively on Xbox 360 after users started the digital download.

The error was later acknowledged but there are still a couple of possible solutions since the Microsoft’s official method didn’t quite work for everyone. That is why it’s recommended to try out plenty of solutions below before giving up on the problem.

The official response for this problem was sorted out by Bungie and Microsoft and was posted to the official forum regarding the Taken King Legendary Edition expansion and users were quite happy to see these news as this resolved a large part of their problem and they were able to download the game properly.

The process consists of several simple steps and it’s vital to perform them properly in the right order so proceed and follow the instructions. 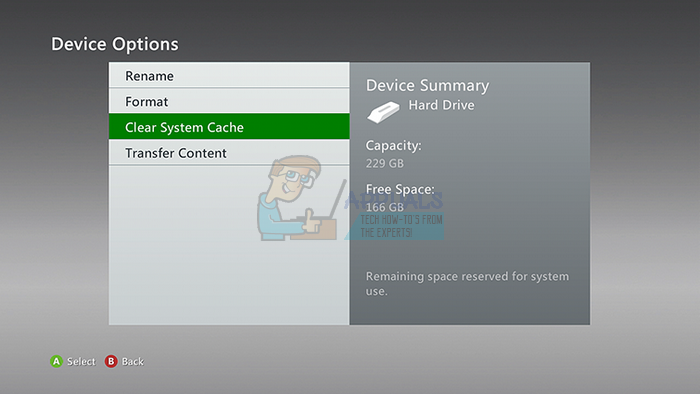 When you’ve successfully cleared the system cache on your Xbox 360, you’ll return to the Storage Devices window. You can then press the Guide button on your controller and return to Xbox Home and proceed with the rest of this solution.

The next step is to restore licenses on your console which can be done by following the instructions below. The steps for this are somewhat different on Xbox 360 than they are on new next-gen consoles but the meaning is the same. 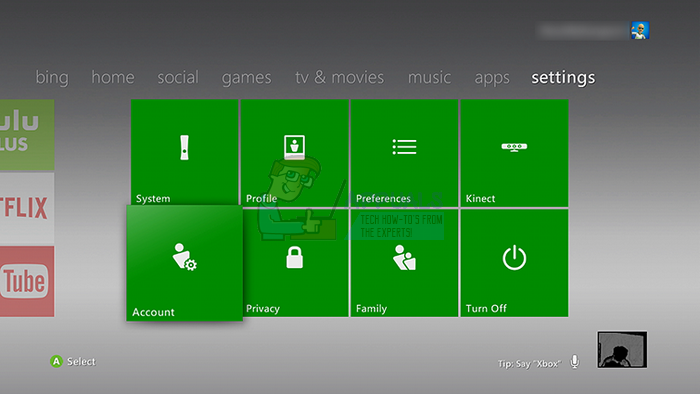 After you have performed the steps above it’s time launch the application your purchased (the extension) by navigating to Xbox Dashboard >> Games >> My Games >> Launch. Once the installing process has finished completely and you have downloaded the expansion properly, relaunch Destiny and you should be able to start the game properly.

This method sounds like an odd one but folks have found out about it posted on Bungie’s forums and it appears that the method is quite effective and the download will start if you follow the steps correctly. The method can only be applied when the error code window appears on your Xbox 360 console.

How to Fix Error 80070057 on Taken King Legendary Edition (Destiny)