Counter-Strike 1.6 is, without even the shadow of a doubt, one of the most successful and most beloved games to have ever been introduced to the world of PC gaming. However, like all other games, Counter-Strike is not without its faults, especially since the game was released even before the 21st century began. A specific class of problems and issues that Counter-Strike 1.6 users have faced over the years is known as “fatal errors” – errors that almost always show themselves as soon as you open the game and subsequently cause the game to close.

One of the most common, and also one of the most irritating, fatal errors out there that are associated with Counter Strike 1.6 is the “available memory less than 15 MB” error. This fatal error greets the user upon the launch of the game, informs them that their computer has less than 15 Megabytes of free space regardless of how much free space their computer actually has, and then closes the game. The following is an image of what this fatal error looks like:

In reality, this error is caused by compatibility issues between the Operating Systems that the world is using today (Windows 7, 8, 8.1 and 10) and the Operating System that the game was actually designed for (Windows XP) and not by an absence of free space on the user’s computer. Fortunately for all Counter Strike 1.6 users suffering from this problem, fixing this error is fairly simple and straightforward. To fix the “available memory less than 15 MB” fatal error, all you need to do is:

Right-click on either a shortcut to Counter-Strike 1.6 or the game’s Start Menu icon. 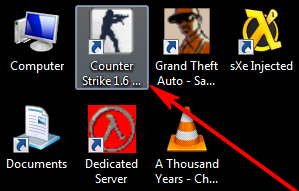 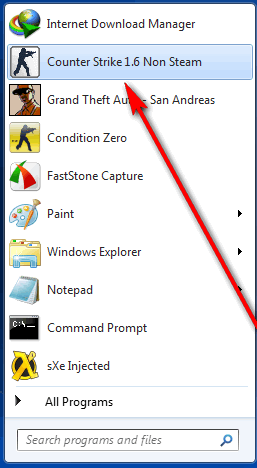 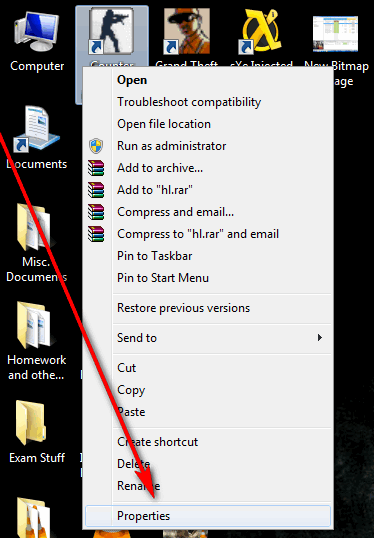 Navigate to the Compatibility tab 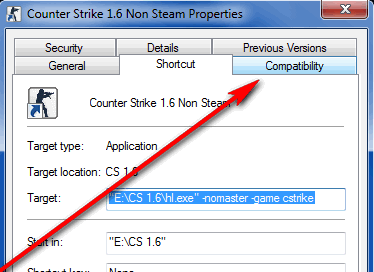 Check the box beside the Run this program in compatibility mode for option by clicking on it. 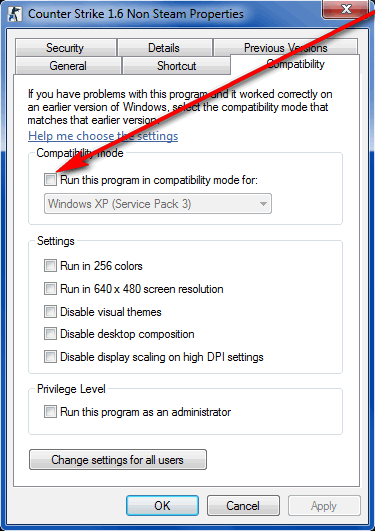 As soon as your computer boots up, you will no longer be greeted with the “available memory less than 15 MB” fatal error when you launch Counter Strike 1.6.