It’s a pretty well known fact that being a Pokémon GO player in a rural area (or at least an area that Niantic seemingly classifies as a rural area) is quite a nightmare. While players in large cities have PokéStops and gyms as far as the eye can see, the only two structures in Pokémon GO are pretty scarce in towns and villages, with most residents of such areas only being able to see one-four in any combination of PokéStops and gyms within the radius of a few kilometers that the game’s map displays when fully zoomed out of it. 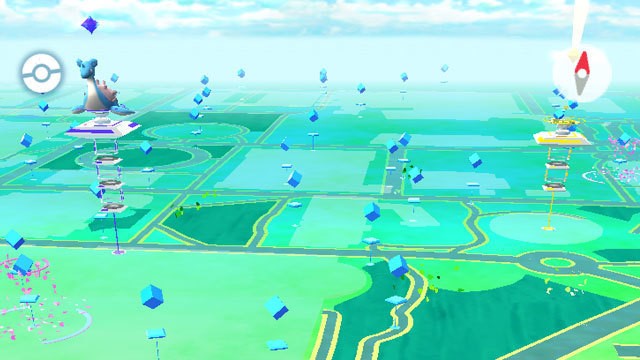 It makes sense that large cities are blessed with more PokéStops and gyms because they also have greater population densities, but the lack of PokéStops and gyms in rural areas is, frankly, ridiculous. While Pokémon trainers in cities are able to collect a good few days’ supply of Pokéballs and Potions on their way to or from work, trainers in rural areas are considered lucky if they have to walk 5-10 minutes to get to one PokéStop. Where trainers in the city are forced to discard items or purchase backpack upgrades to accommodate the influx of items from all of the PokéStops around them, trainers in rural areas have to supplement their supplies of Pokéballs, items which they should never run out of, with Pokéballs they purchase with PokéCoins they have either purchased with real money or earned by working hard to take over and defend gyms. 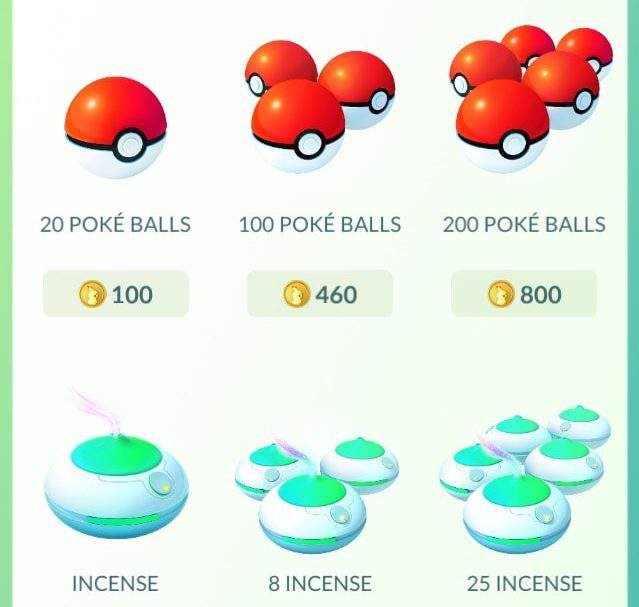 Thankfully, though, Pokémon GO players in rural areas can still farm PokéStops for items, even though they need to make more of an effort to do so as compared to players in urban areas. If a Pokémon trainer in a rural area finds a good spot for PokéStop farming and is able to farm the PokéStops in that spot for even 30-60 minutes, they should be able to collect enough Pokéballs, Potions and Razz Berries to last them a couple of days. If you want to farm PokéStops for items in rural areas, here’s what you need to do: 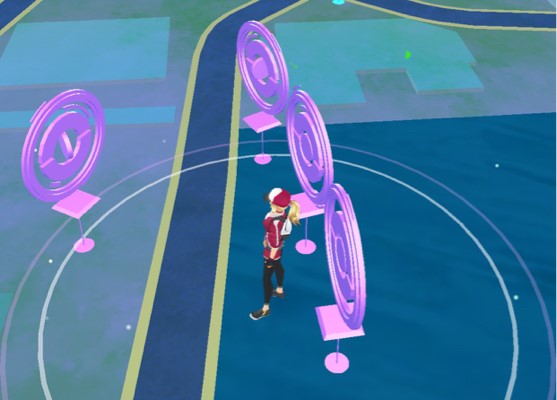 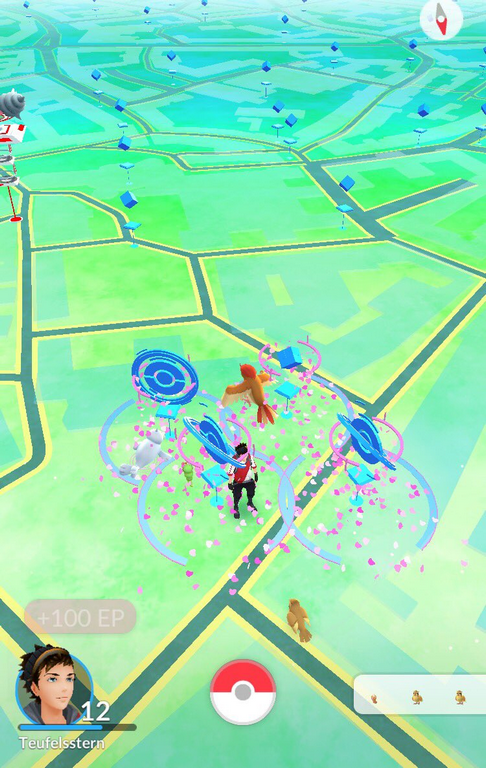 If you are having trouble finding an ideal spot for PokéStop farming in your rural area, you can use PokémonGoMap – a free to use tool that is capable of scanning the city/town/village you live in for PokéStops and gyms. Niantic may have gotten Pokémon tracking websites to close down, but PokémonGoMap is here to stay as it does not violate any of Niantic’s or Pokémon GO’s Terms of Service. You can use PokémonGoMap to find the nearest spot with as large a cluster of PokéStops as possible.

Once you’ve found the perfect spot for PokéStop farming in your area, it’s time to go to it and start farming those PokéStops for items. What you want to do is start with one PokéStop, make your way to the farthest PokéStop from that point, hitting all of the PokéStops in between (the farthest PokéStop should not be more than 3 minutes away), return to the PokéStop you started with and then rinse and repeat until you’re satisfied with the amount of loot you have. This way, you’ll be able to hit one PokéStop and then hit a number of others before the first one recharges and is ready to reward you with items once again. 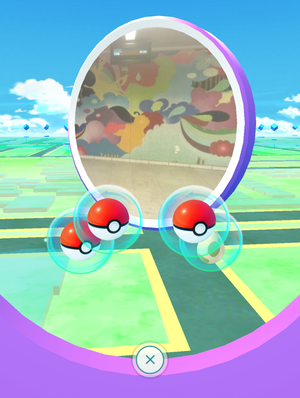 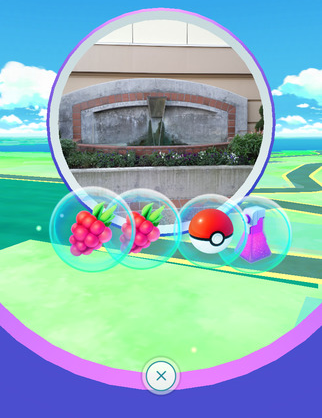 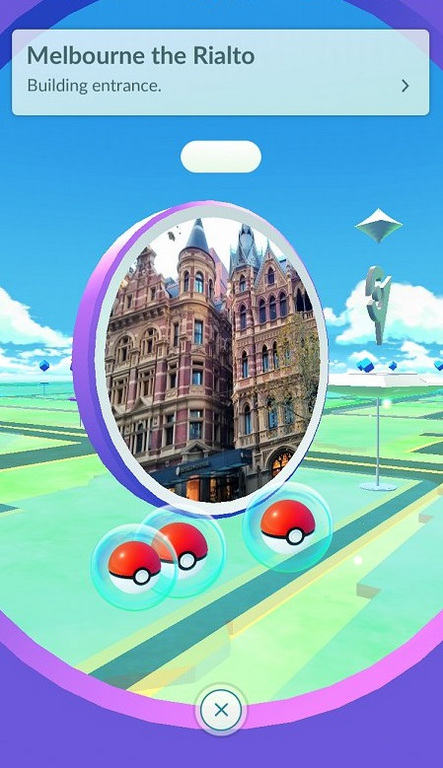 Keep farming those PokéStops for a good 30 minutes, and you’ll have at least a day’s supply of Pokéballs and Potions, even if you’re a hardcore Pokémon trainer who catches a lot of Pokémon and battles a lot of gyms every day. Each PokéStop you hit is also going to give you 50 XP, so the considerable XP gain is another benefit of PokéStop farming. In addition, if simply farming PokéStops isn’t enough for you, you can even catch all of the Pokémon in the area, gain some more XP and spend some of the many items that you are farming from the PokéStops, and if you’re having trouble finding wild Pokémon in the area, simply throw on a Lure Module at one of the PokéStops you are farming and the wild Pokémon will find you.