The second post-launch content for Far Cry 5 has officially been given a release date. Far Cry 5: Lost on Mars received its first teaser trailer today that also gave us a release date. Players can blast off onto Mars once the DLC drops on July 17th.

Ubisoft uploaded a teaser trailer for the upcoming update today in which we saw a little bit of gameplay; check it out here:

“Leave Earth behind and go toe-to-claw against Martian arachnids to save the world from an alien invasion,” reads the official video description. “Soar over the dunes and canyons of Mars with a jet pack, blast deadly arachnids with lasers – and save mankind while you’re at it. Lost on Mars is a Far Cry adventure that’s truly out of this world.”

“When Nick Rye agrees to help Hurk out of a jam, he never expects it will lead him outside of Hope County … and all the way to Mars! Teleported to a hostile planet and with only Hurk by his side, Nick must master powerful technology to battle alien arachnids and restore power to ANNE – a futuristic AI who represents humanity’s last line of defence against eight-legged invaders with Earth in their sights.”

The official video description gives us a hint as to what we can expect from Far Cry 5: Lost on Mars. Firstly, there are new alien threats in the form of Arachnids. Fortunately, the arsenal has received an upgrade in the form of three new futuristic weapons. 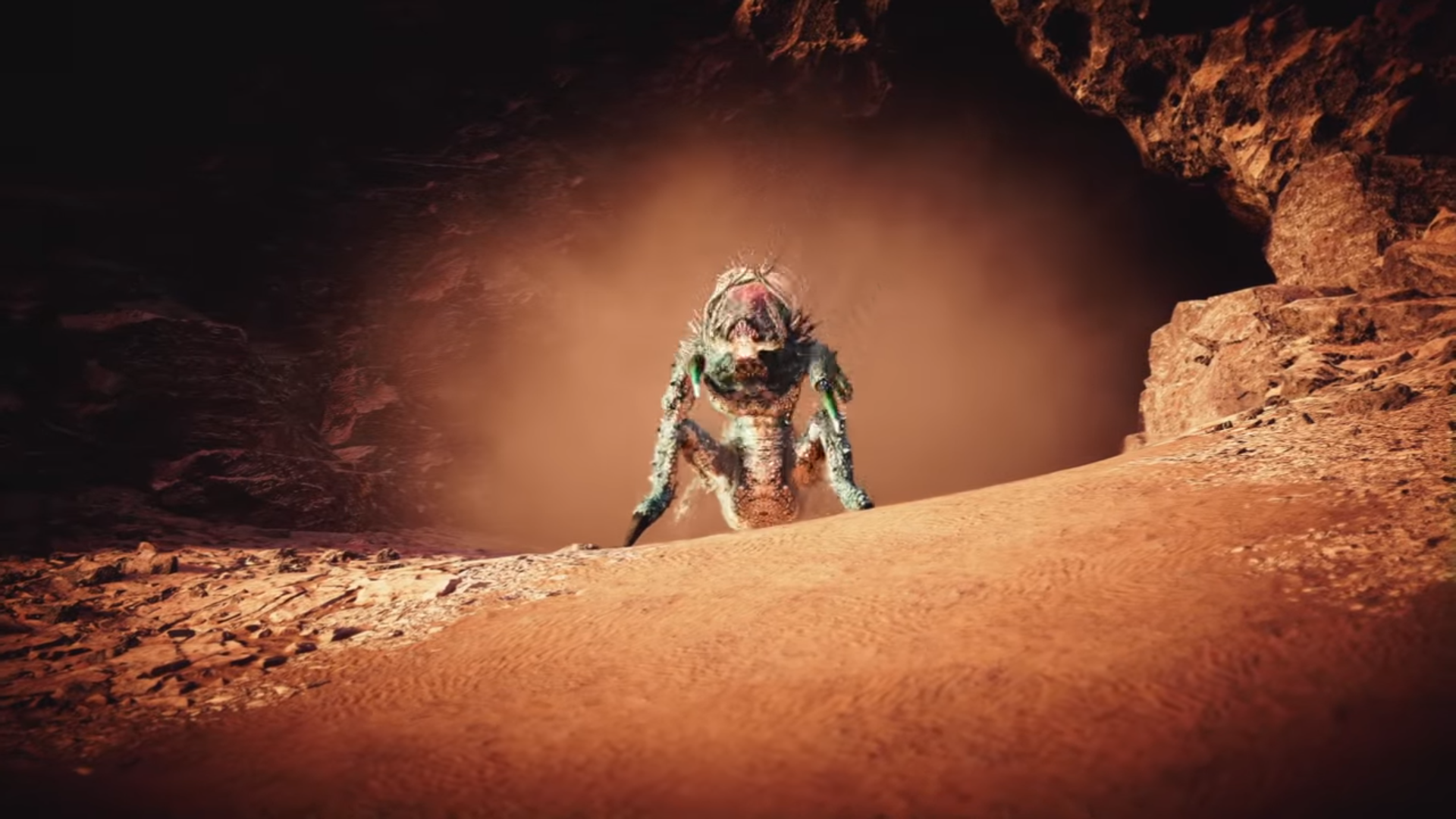 The Blaster of Disaster is a single shot space gun made of trusty alien hardware. The Hellfire fires fifteen bouncing laser balls, inflicting serious damage. The Morphinator allows you to harness the power of science to turn predators into prey … with an explosive twist. 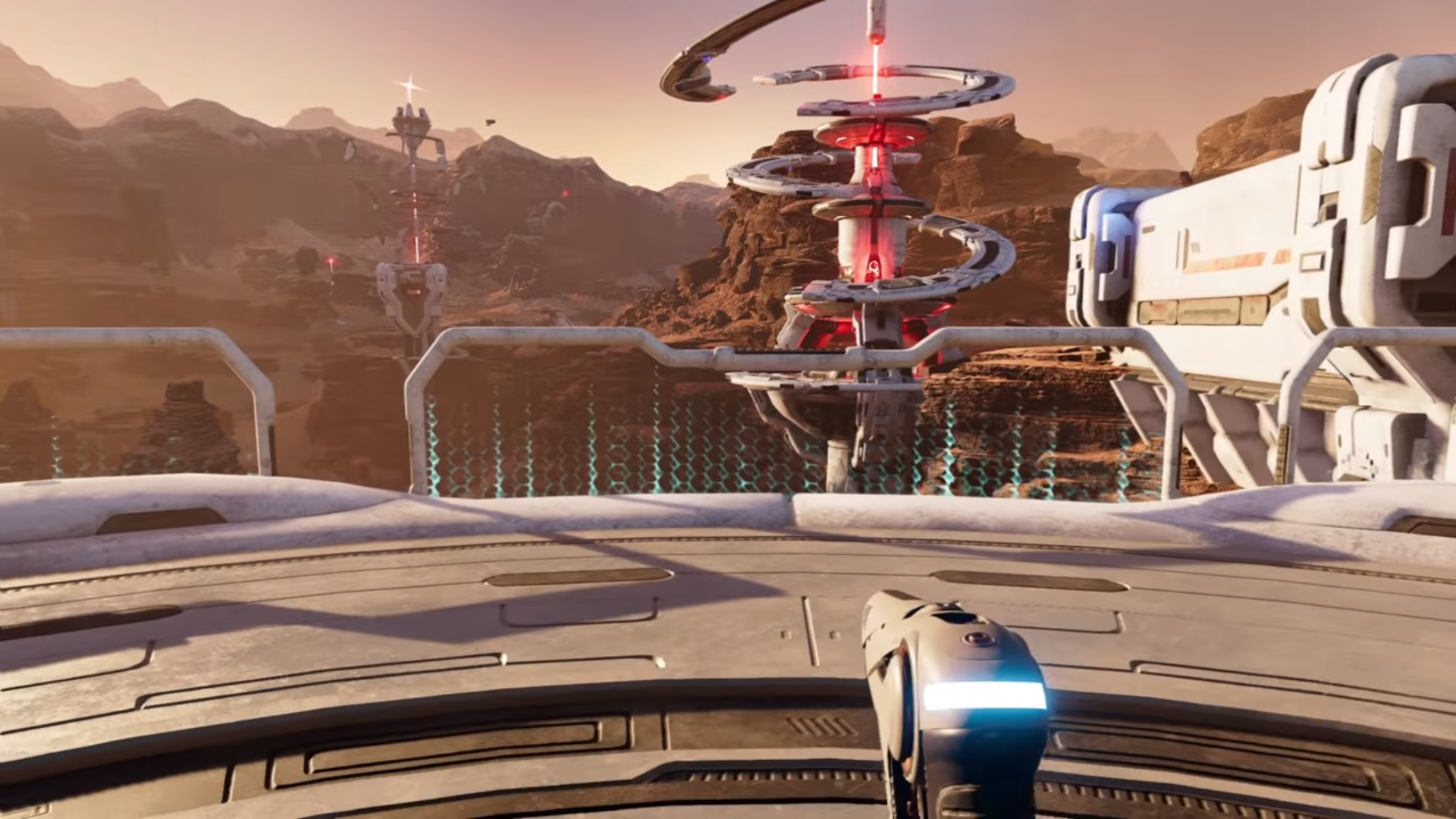 In terms of navigation and travel, the new Space Jets allow players to defy gravity and blast across Mars.

Far Cry 5: Lost on Mars will retail for $10 USD once it launches on July 17th. The DLC will be free to owners of the season pass or the Gold Edition of Far Cry 5. Following Lost on Mars, the third expansion of Far Cry 5 titled Dead Living Zombies is expected to be released in August.