See the pun in the title? If you don’t, you really don’t deserve a Hogwarts letter.

Pokémon GO features, in total, all 151 Pokémon from the first generation of Pokémon anime and games, all of which can be classified into one (or two, in the case of dual-type Pokémon) out of 18 types. Some Pokémon within Pokémon GO are much more awesome than others – there is no comparison between a lousy Rattata and a might Vaporeon. 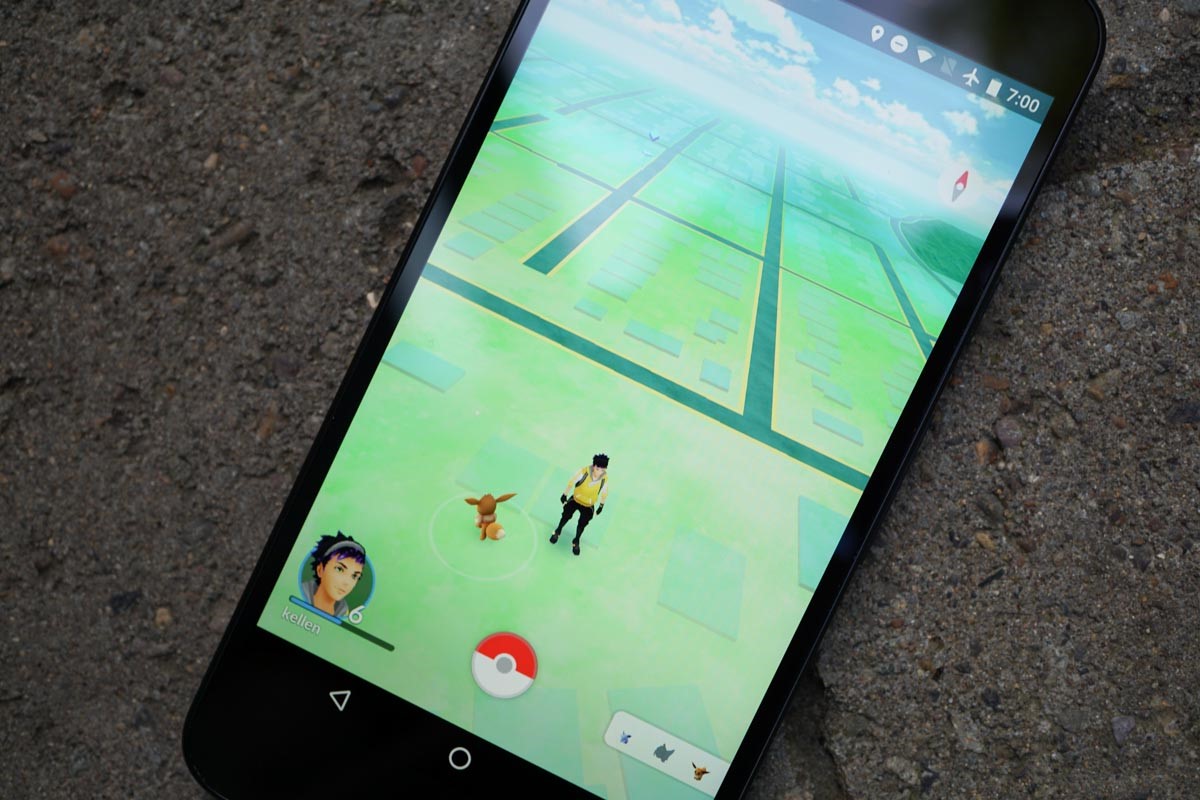 Out of the 18 different types of Pokémon that the game consists of, some types can be found in certain real-world locations that would actually be their natural habitats if Pokémon were real. This doesn’t mean that you’ll be able to find Fire Pokémon near volcanoes or naturally warmer places and Ghost Pokémon in haunted houses; it just means that you’ll be able to find a lot more of certain types of Pokémon in the real world where they would be expected to dwell if Pokémon were real.

It has been widely discovered by Pokémon GO players that the volume of Water Pokémon they find increases significantly when they are near bodies of water. Whether you’re out exploring near a pond or the sea, you should expect to encounter more Water type wild Pokémon then you normally would. In addition to Water type Pokémon, the Dragon type Pokémon Dratini (and its evolutions) have also been found to be most often encountered near bodies of water. 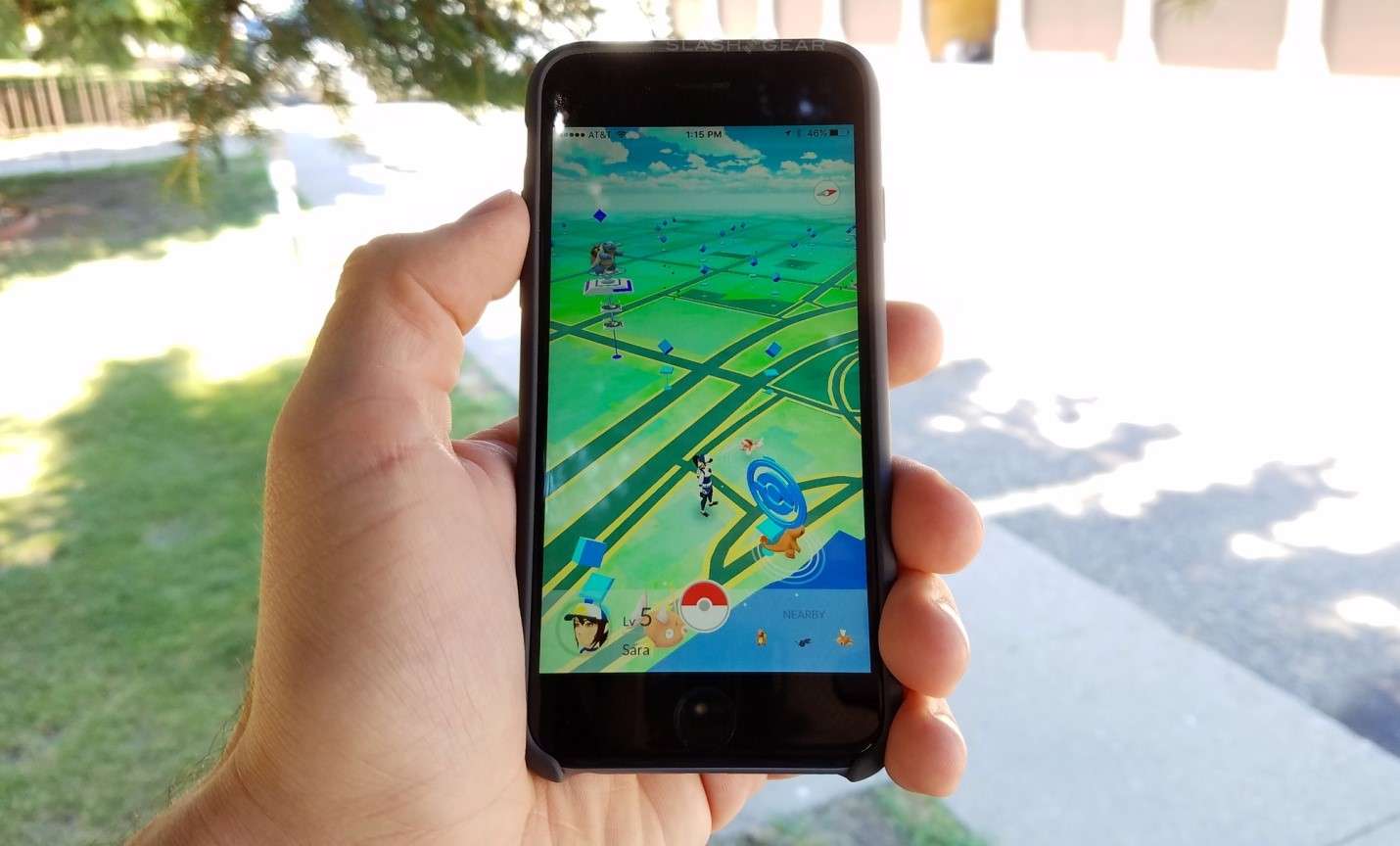 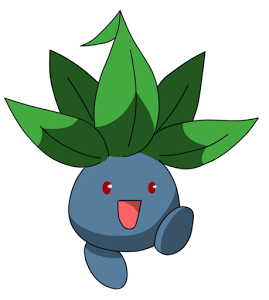 Although these observations are not as concrete and reliable as the ones about Water, Grass and Bug type Pokémon, the Pokémon GO community’s consensus does seem to be that more Electric type Pokémon can be found near power stations/plants and, for some reason, in malls.

Some Pokémon only being available during daytime or nighttime is nothing more than a myth, and it also doesn’t seem like the Water type Pokémon start spawning more frequently if it starts raining in your location. However, you can certainly encounter more Pokémon of specific types in their would-be natural habitats.

Apart from Water, Grass and Bug type Pokémon being found in greater volumes in areas which would be their natural habitats, many Pokémon GO players have also reported encountering more Pokémon of specific species in specific real-world places – Chansey in hospitals and pharmacies and Machamp in actual gyms where people work out, for example. However, these reports are pretty unsubstantiated as there is not a lot of proof to back them up apart from a few chance encounters with specific wild Pokémon.

Fantastic Pokémon and Where to Find Them