Vault 76 is something that we have heard about in previous Fallout games but there is little that we know about it. So where is it? It seems that we will be able to learn more about the vault in the upcoming game, Fallout 76, which has just been teased. The game is being developed by the same people that brought you Fallout 4 and Skyrim. 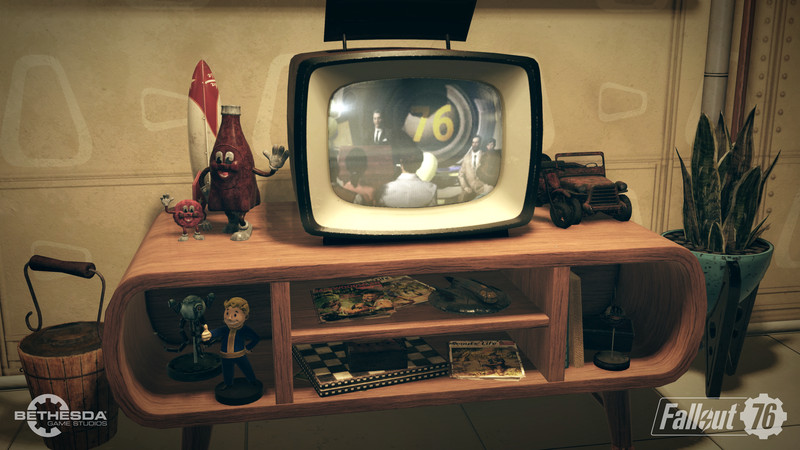 Bethesda seems to be sticking to their roots and is not giving up on RPG or single player games. It should be noted that there are 17 vaults in total and in Fallout 76 we will have a chance to look into the survivors of Vault 76, which has been mentioned in older titles.  You can check out the teaser for the game below.

Vault 76 seems to be the one that has been tasked to rebuild humanity and start all over again. It will be interesting to see how that is going to happen and where the story will take the players.

The short trailer is enough to create a lot of hype and we will be getting more information about the game as well as a closer look at what you can expect at the E3 press conference on June 10th. The last game in the franchise, Fallout 4 came out in 2015 and while there have been multiple updates that introduced new content to the game, it is safe to say that the game is pretty old now. 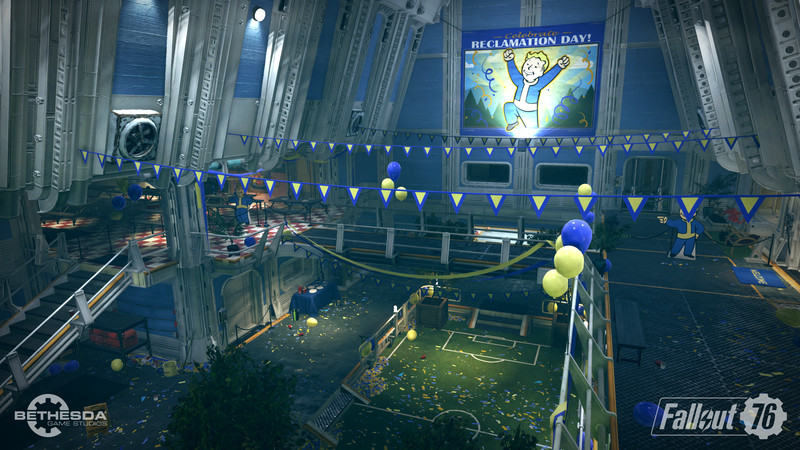 Fallout 76 should introduce some new things into the franchise, we should learn more about the Fallout world and what it has to offer in 2018, provided that the game is indeed coming out this year. It is possible that the teaser has been released in order to create hype for the E3 event and that the game will actually be coming out next year instead. 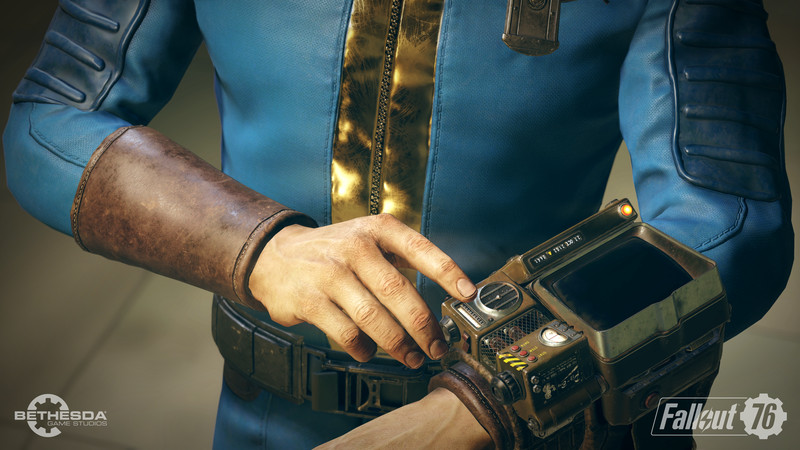 As someone who has played all of the previous games, I am looking forward to checking out Fallout 76. Be sure to stay tuned in order to learn more.

Let us know what you think about Fallout 76 and whether or not this is something that you are interested in checking out.

Fallout 76 Is The Next Title In The Post Apocalypse Franchise