The ever-reliable Evan Blass (@evleaks) just dropped the rumour that Google will be launching a second-generation Pixelbook at Google’s upcoming fall hardware event. This is the latest in an absolute frenzy of rumours surrounding what Google plans to unveil this year, including the Pixel 3, Pixel 3 XL, a new generation of Pixel Buds, and a Pixel-branded watch.

Evan Blass is one of the most well-known leakers in the industry, having accurately leaked details around various devices such as Samsung, Huawei, LG, and other brand-name flagship devices, so we’ll take his word for it. It’s unknown exactly where Evan’s sources come from, but given that he’s one of the most highly praised reporters for numerous technology websites including Engadget, Pocketnow, and VentureBeat, we’re sure he has more than a handful of insider information. 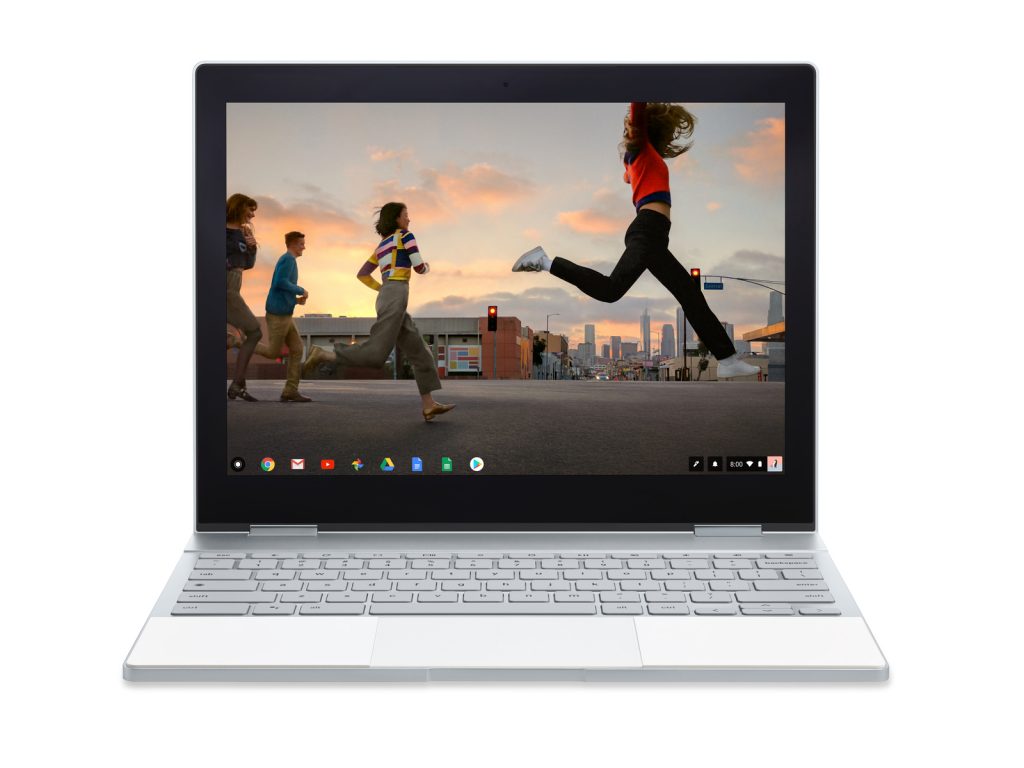 As far as the leak rumours itself, The Pixelbook is Google’s Chrome OS flagship device, and if Evan Blass is correct, it should be available for shipment to consumers before the end of the year – though last year, the first-generation Pixelbook shipped just a few weeks after its announcement, so let’s keep our fingers crossed Google doesn’t keep us waiting.

While details about the devices have certainly not been officially released, Evan’s leak purports that the second-generation Pixelbook will feature improved bezels around the display – this would certainly be great, as Chrome OS is constantly pushing Android apps and tablet mode.

The fact that Google may release their own self-branded smartwatch, instead of under the “Wear OS” brand name, is also pretty awesome, as it may give that particular industry a needed kick in the pants to move things forward and stimulate further competition with Apple’s brand of smartwatches. Its certainly not a bad move, as smartwatch sales across the globe has reportedly grown 8.2% throughout 2018.