Enter the Gungeon is a bullet hell rougelike with a retro art style developed by Dodge Roll. Earlier today, the latest expansion for the dungeon crawler launched. The Gungeons & Draguns expansion adds a new boss, new synergies and many quality of life improvements. 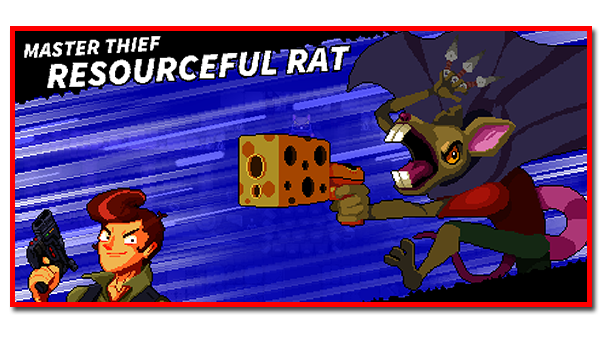 There are also 500 powerful new synergies. A blue arrow and a notification will indicate items that synergize. With so many synergies in the game, Enter the Gungeon now has a new NPC: Synergrace. The Synergrace can be found deep within the Gungeon and uses magic to, you guessed it, instantly complete a synergy of an item. However, for each synergy that you have her complete, you must pay Synergrace. Additionally, unlocking her also causes a new, mysterious type of chest to appear in reward rooms. 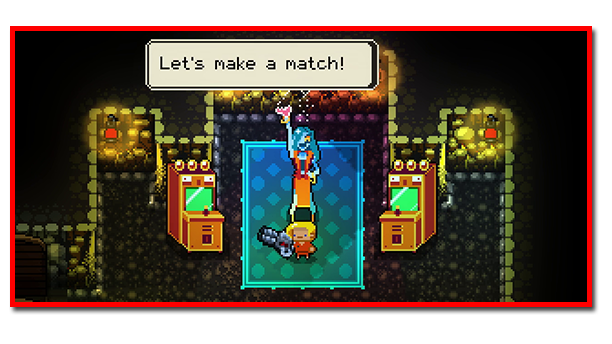 The new turbo mode is intended for more experienced players who want a faster experience with added challenge. Turbo mode can be accessed by speaking to Tonic the Sledge-Dog, who can increase game speed. 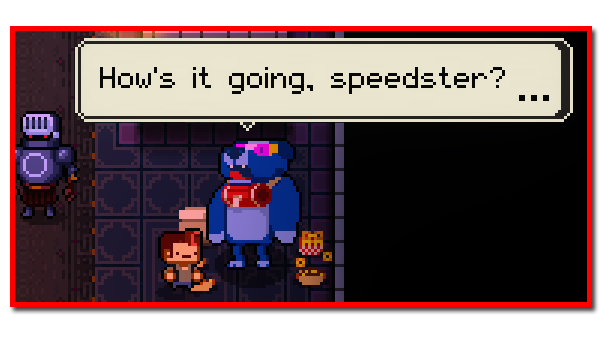 To improve the player experience overall, developers have made the game more generous, especially for beginners. Shops have better items in stock, items from chests drop more frequently early on, and the room reward frequency has been tweaked. “We’ve also added many quality of life improvements, including a new ammo box type that refills a bit of ammo for all guns, the ability to send heart pickups to the shop when at full health, teleporters in chest and exit rooms and an option to increase move speed while out of combat,” reads the update announcement post.