Elementary OS founder Daniel Foré just recently announced a release for an initial public beta of Elementary OS 5.0, codenamed Juno, the popular Linux distro based on Ubuntu. In the announcement, Daniel stressed that this is a special beta release intended for developers and highly advanced Linux users – if you’re neither of those, it’s better to wait for a full, stable release.

Developers are being invited to test the new platform features and fine-tune their apps for publishing when Elementary OS’ AppCenter goes live – currently, the AppCenter is empty, as it is unsafe to use in production environments.

A Ton of UX Enhancements for Users and Developers

What this release focuses on is design improvements and UX enhancements – many GUI elements have been modified, including over 1,000 new icons, as well as new sound effects, wallpapers, and a smoother installation process.

The previous GTK + 3.18 has also been updated to GTK + 3.22, which should also make for a smoother desktop experience overall – however, Gtk.CSS was also updated, so developers with apps that utilize custom CSS should thoroughly test their new apps in this new beta release to make sure it looks normal. 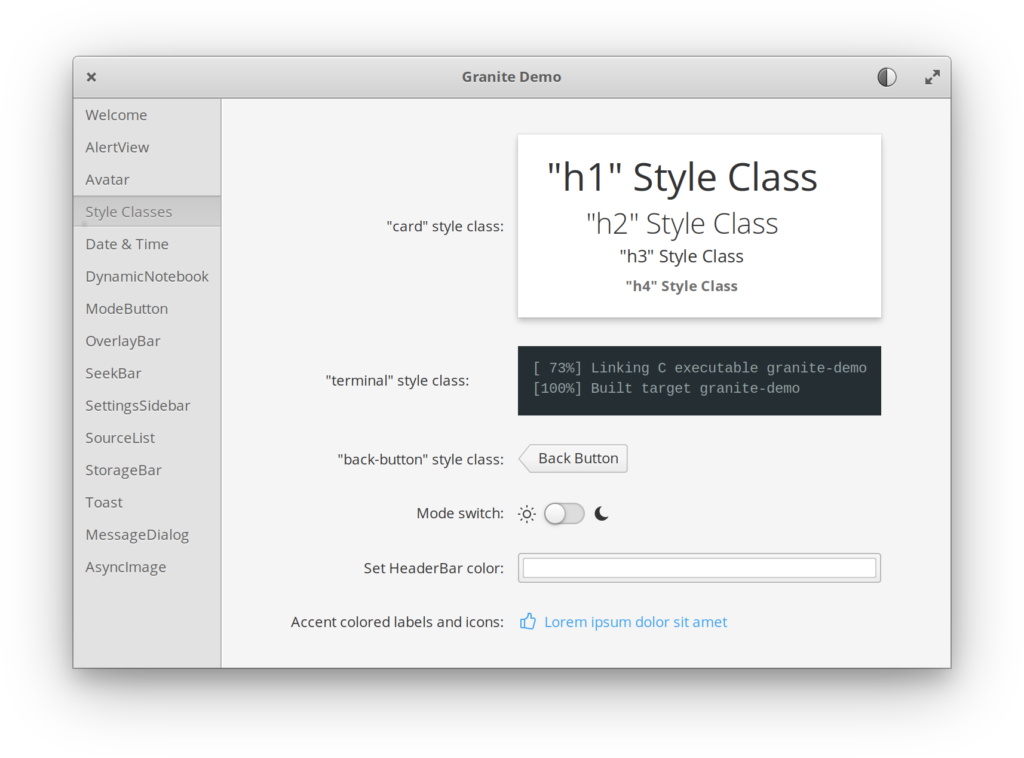 Some of the specific stylesheet changes in Elementary OS 5.0 include much-requested better contrast tweaks to dark and icons throughout the UI, and additional style classes for developers. These include:

The terminal class allows developers to include things like terminal-based output in developer-oriented apps, accent allows easier label coloring, mode-switch allows for easier mode-switching (between light and dark themes, for example) without losing elements. Overall, app developers should be able to make much prettier apps for the AppCenter.

Over 650 open issues are now reportedly closed in this pre-release, which is a pretty big milestone for Elementary OS – in fact, only 3 issues remain open on the project’s GitHub, though of course it will quickly fill back up again as people test this pre-release and report bugs.

If you’re a developer or advanced Linux user, you can grab this Elementary OS 5.0 pre-release from the developer website here. If you’re a normal user, we reiterate that you should stick to the Elementary OS version you currently have installed and wait for a full release before upgrading.

Aaron Michael
Aaron Micheal is an electrical engineer by profession and a hard-core gamer by passion. His exceptional experience with computer hardware and profound knowledge in gaming makes him a very competent writer. What makes him unique is his growing interest in the state of the art technologies that motivates him to learn, adopt, and integrate latest techniques into his work.
Trending
Close
Posting....
Close