After the fail with the Note 7 from the last year, Samsung continued their Note lineup with the 8th successor. Recently they announced Note 8, an infinity-display device with excellent hardware specifications, dual cameras, and many unique software features. However, the price differences between Note 8 and the latest Galaxy S8 plus might be a reason for many of you to stick with the Galaxy S line. But, in that case, you will miss all the exclusive Note functionalities like s-pen features,  “Live Messages” and “App Pair.” Well, developers already found a way how to bring some of these features on other Android devices.

In this article, I will show you an easy way to get Note 8 “App Pair” functionality on any Android. So, if you are not a Note 8 user and you want to have this Note 8 exclusive feature on your Android, this article is just for you.

You’ve probably heard of, and some of you tried the split-screen feature of Android, which allows you to run 2 apps on one device simultaneously. For example, with split-screen you can watch Youtube video on a half of your screen, and browse the web on the other half. The “App Pair” feature brings the split-screen feature on a higher level. With “App Pair” you can choose which apps you want to run in a split-screen mode and create a shortcut for that app combination. If you like to create a shortcut for watching Youtube videos and browsing the web, you should choose the Youtube and Chrome apps. Whenever you click on this shortcut, these 2 apps will start running simultaneously. Handy, does it? 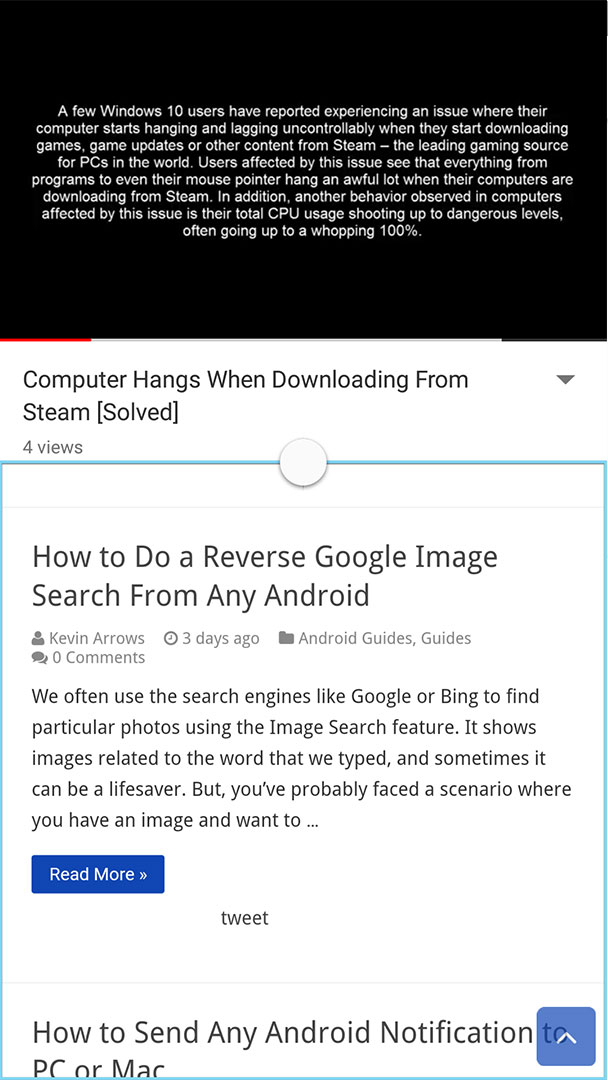 Split-screen creator is an Android app created by the developer Francisco Barroso, that brings the “App Pair” feature on any Android. What it basically does, I explained in the previous part of this article. It allows you to create one icon on your home screen which will simultaneously open two apps at once in a split-screen mode. However, the split-screen capability for Android was introduced with Android 7.0 Nougat. So, your device must be running Android 7.0 for this method to work.

Split-screen creator is available in the Google Play Store for free, and here is the link to it Split-screen creator. Once you installed, you can open the app, choose which apps you want to start simultaneously, and create a widget with that functionality. After you created the widget, you can go to your home screen and click on it. The widget will open your chosen apps in a split-screen mode. You may notice some weird animations during the launching of the apps, but it is definitely better than opening these apps one by one.

In addition to the free version, Split-screen creator also comes in a paid Pro version. It has no ads and allows you to create custom shortcut icons. With the paid version you will also get access to new features before they are officially released to the free version. 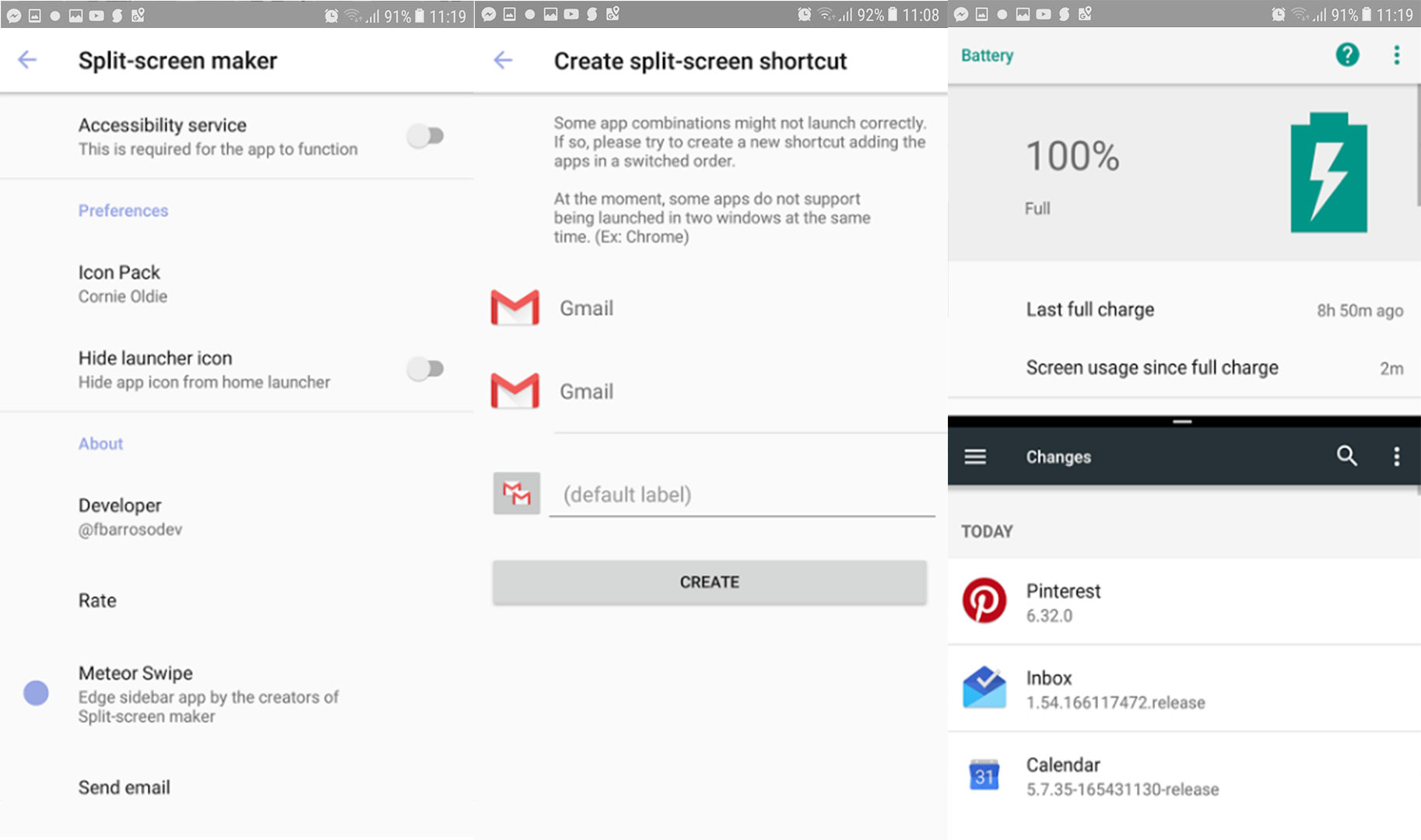 As you can see, the method to get “App Pair” functionality on any Android is very simple. The Split-screen creator works perfectly, and you can use it to create as many pairings as you like. However, keep in mind that some Android apps do not support running in split-screen mode. Feel free to try this method on your device and share what do you think about it. Also, if you know about other similar apps, don’t be shy to share your experience with us.