Square Enix was on a roll at E3 as it made another exciting announcement on stage during their showcase. Having been a strong entity in the Role Playing Game world, “Dragon Quest XI: Echoes of an Elusive Age” was honoured with its special additions.

A long-awaited game, Dragon Quest XI has famous names attached to it, such as Yuji Horii, the series’ creator and Akira Toriyama, the genius behind Animes like Dragon Ball, Dragon Ball Z and artwork for later and related series, as the character designer for the series. The game is a stand-alone feature that is set to have a captivating storyline which would be relatable to existing player and very appealing to new fans. The trailer for the new epic story can be viewed below

The trailer focuses on the story and the main character, getting the viewers anxious enough to want the game even more. The trailer is significant in the way that in the end, it reveals the new key art, specific for the Western release. 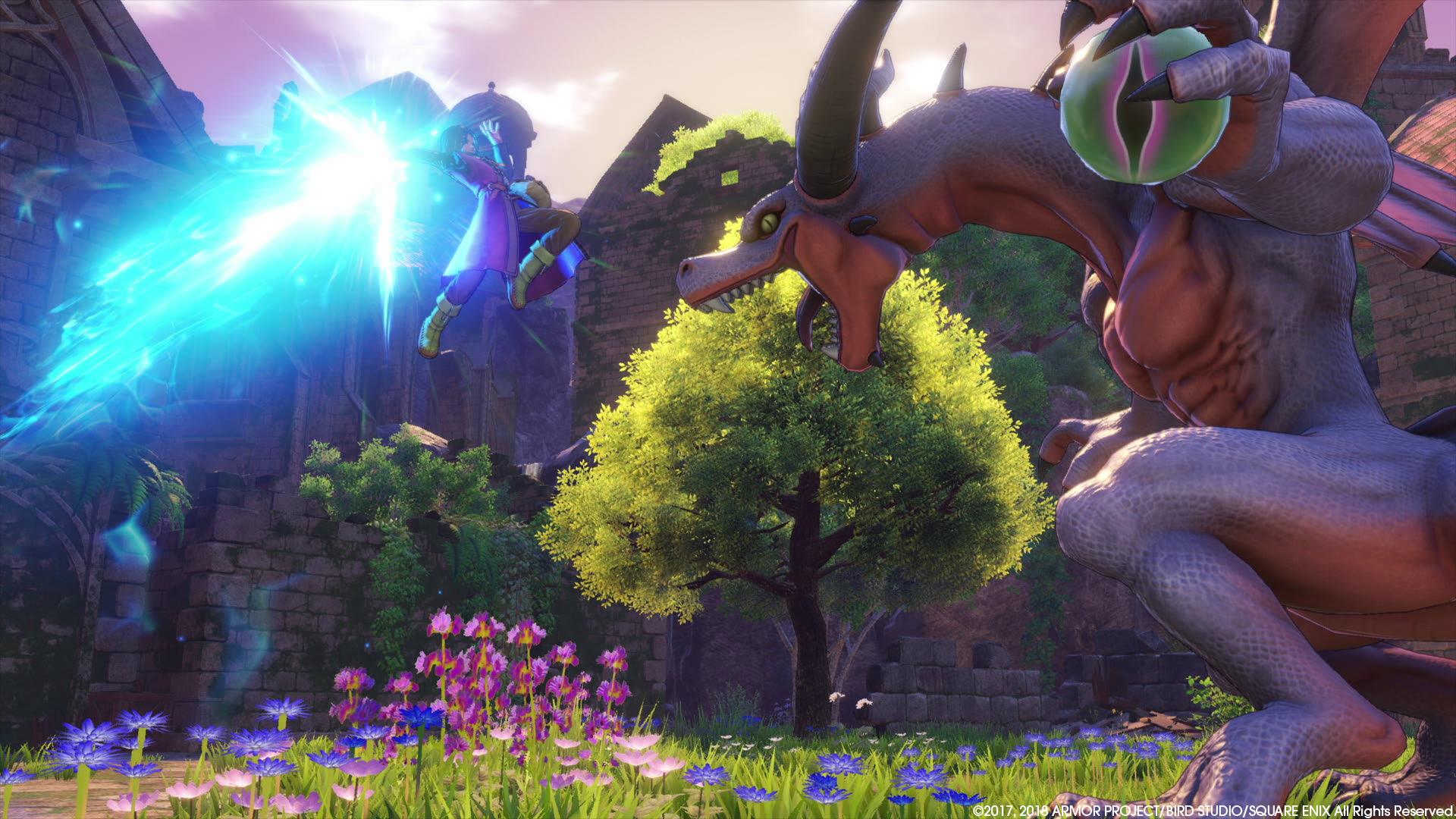 The game is available for pre-order, exclusively, at the Square Enix Online Store, the bundle being called, “Edition of Lost Time”. The constituents of this bundle include: 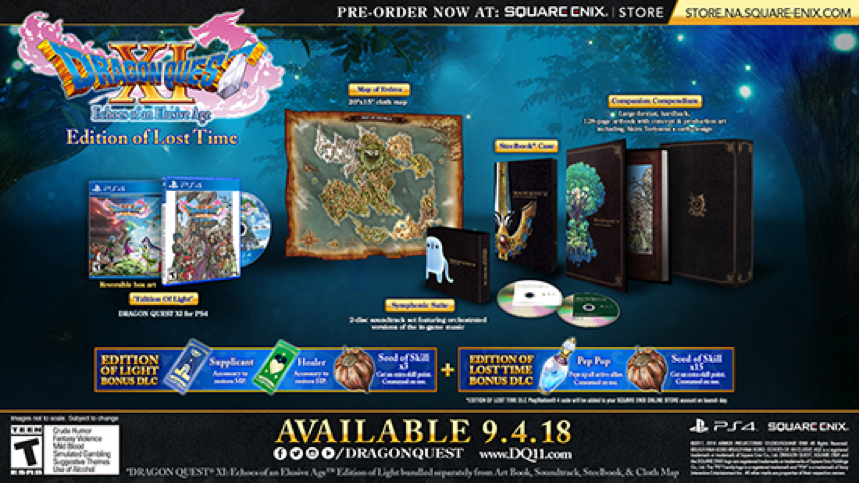 In addition to this, the physical day one version is also available for PlayStation 4, at retailers nationwide. It would stand out by the fact that it would have a reversible cover featuring artwork by the legendary Akira Toriyama. Online pre-orders will be rewarded with the “The Legend Reborn” theme and PC wallpaper set for the PlayStation 4 and PC respectively along with an in-game DLC. It is set to hit the stores on 4th September, this year.