PlayStation has just announced a brand new PS5 controller designed for professional play at Gamescom. DualSense Edge, as it’s called, will be PlayStation’s first in-house Pro controller ever, and a direct competitor to the premium Xbox Elite Controller that has represented the standard for controllers for quite some time now.

No explicit details were revealed at the show, but we did see a good amount of customization in the teaser trailer (attached below). Host Geoff Keighley called the DualSense Edge a “high-performance, ultra customizable, wireless PlayStation 5 controller”.

He then went on to highlight only one major feature—how the DualSense Edge will have “custom control profiles”—and to check out the PlayStation Blog to learn more. Let’s take a look.

Custom profiles, thumb-sticks, and back buttons

The blog post shines more light on how the controller will have on-the-fly profile switching. You can create a custom profile according to your needs and save it to one of the profiles. That way, you have a unique set of controls ready for any situation. As for how you change the profiles on the go, that ties us nicely into out next point.

In the trailer (and now the blog post), we can see that the controller has swappable thumbsticks. However, instead of being able to simply take out the sticks and throw in new ones, it seems like the entire stick module comes out of the controller. Sony says replacement stick modules will be sold separately as you won’t get any extra in the box.

Once you’ve taken out the stick module, you can swap between the different “stick caps” included with the controller. These stick caps come in three flavors: standard, high-dome, and low-dome. Think of these as essentially glorified thumb grips like Kontrol Freeks.

Right below the stick caps, though, is an interesting-looking button on the stick module labeled “Fn“. This is the button used for profile switching. Not only that, it appears that you might even be able to customize what these buttons can do, including being able to adjust your game and chat volume balance. Pressing this Fn button will bring up a controller profile settings menu by default where you can create a new or customize an existing profile in-game.

Speaking of mapping, let’s talk about the obvious elephant in the room here, custom key mapping. Being a pro-grade controller, the DualSense Edge features “ultra-customizable controls“, according to PlayStation. You can remap every input option possible and deactivate buttons or controls that you don’t need.

There is even an option to adjust the dead zones of the thumbsticks individually, along with adjusting the sensitivity to truly fine-tune the controller. The same can be done with the triggers, where you can dial in the dead zones as per your liking. Not only that, the triggers can have customized travel distance.

There is a stop point adjuster on the back next to either trigger. From the looks of it, there are three stop points, likely mapped to standard, medium travel, and instant. Standard would be your normal travel distance where the trigger goes all the way down, medium would stop the trigger half-way through, and instant will likely eliminate any travel distance so that trigger activation is instantaneous. Each option has its own use case.

Now that the main features are out of the way, let’s quickly go over some of the more minor upgrades.

There’s some extra lights on the controller, in particular right above the speaker, on the touchpad. That touchpad now extends and curves to the back, similar to the DualShock 4. And you best believe, there are extra lights on either side to accentuate that curve.

As you can see above, right below that aggressive touchpad, there is a centered USB Type-C port for charging and playing wired. This port now has a connector housing which locks the included braided cable so it’s much harder for the cable to slip out unintentionally. No changes to the charging speed have been made.

Moreover, the blog post states that the DualSense Edge will come with a carrying case that will store all of the included accessories so you can neatly organize everything in one area, ready for customization at any time.

Last, but definitely not least, all of the features that made the standard DualSense controller so great, such as the haptic feedback, adaptive triggers, built-in microphone, motion controls, carry on to the DualSense Edge, providing that same bleeding-edge yet comfortable gaming experience we’ve all come to love.

The opportunity to create the DualSense Edge wireless controller was a dream come true for our team. We wanted to build on the legacy of iconic PlayStation controllers by creating a controller that empowers players to experiment and personalize elements based on their own unique playstyle – whether they are a competitive gamer or someone who just enjoys having more options to customize their play.

The DualSense Edge wireless controller also features a number of thoughtful design touches that we hope players will enjoy, including a distinct DualSense controller-inspired black-and-white color scheme and a unique PlayStation Shapes pattern on the touch pad and trigger surfaces.

We are thankful to the many gamers, professional esports players, and developers who helped provide feedback on the controller’s design.

Sony did not reveal a launch date or even window. It’s also unclear how much the DualSense Edge will cost, but it would stand to reason that it costs just as much or more than the current-gen Series 2 Xbox Elite Controller, which retails for $180.

Interestingly, all press images on the PlayStation Blog include a pretty visible footnote saying that the design is subject to change without notice.

Combine that with the fact that PlayStation will slowly reveal more details in the coming months, and it seems like this controller is a far bigger project than a simple Xbox Elite competitor. We will update the article if a price tag leaks, for now, this is all we know. Share your thoughts in the comments down below! 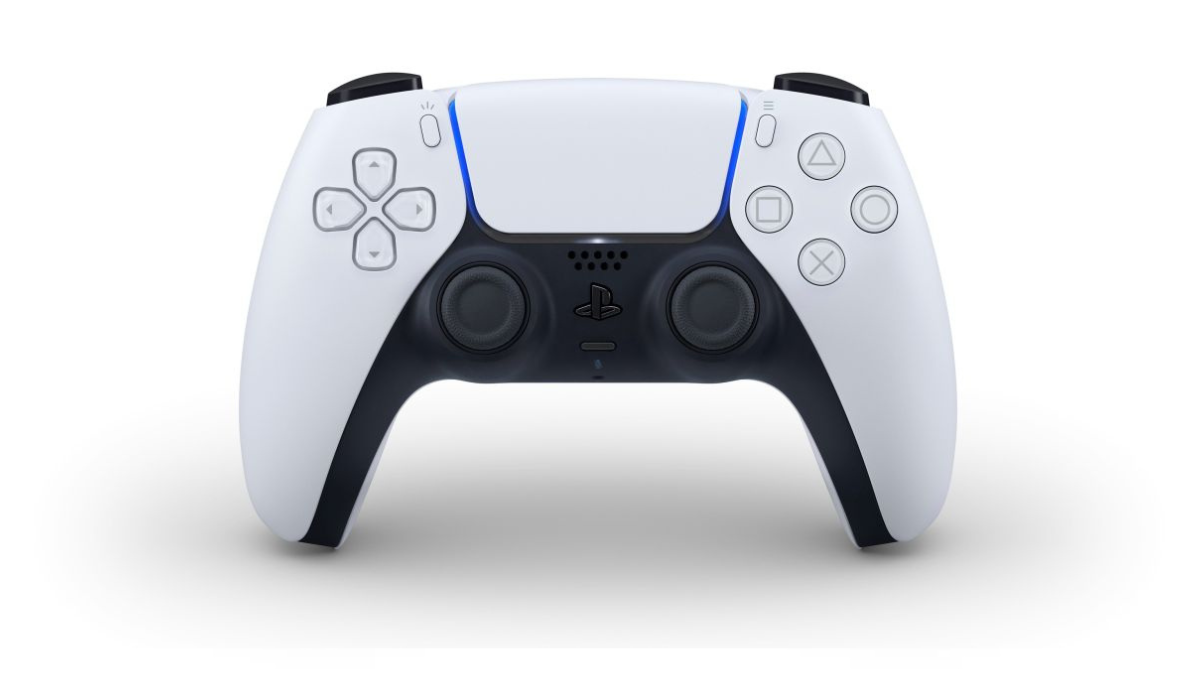 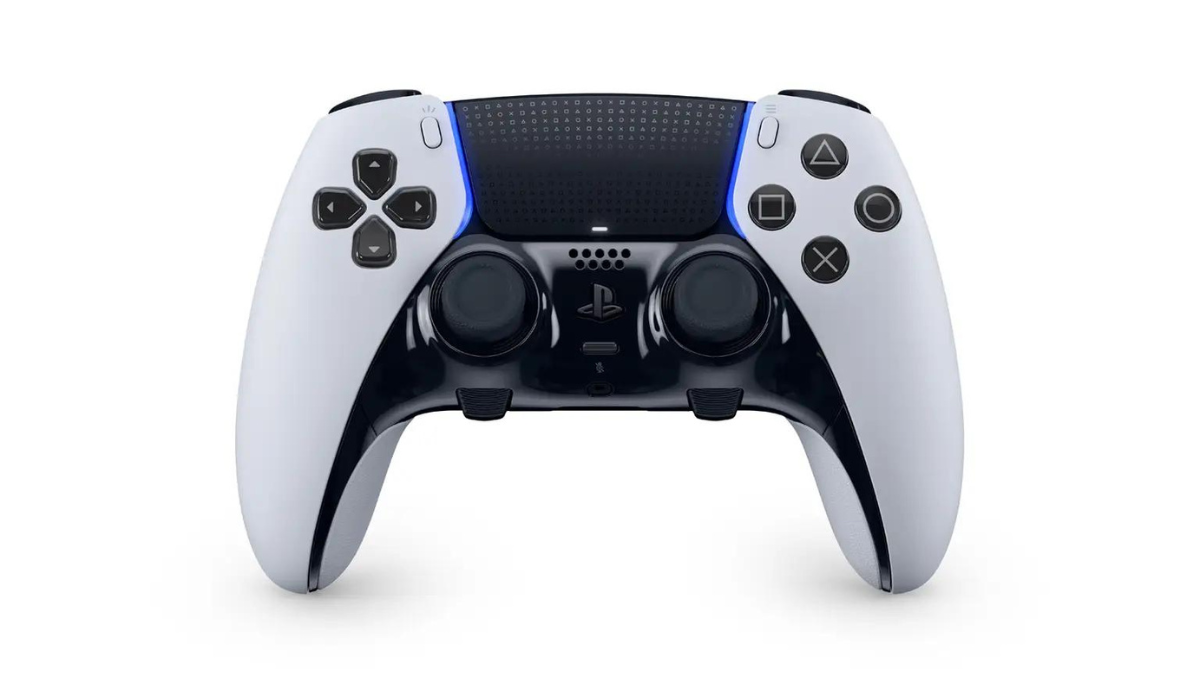 Edit: Post updated with new details from the PlayStation Blog. Price and launch of the DualSense Edge are still up in the air.