However, we have already talked about the mechanical keyboards time and again, today, we want to look at all the different switch types that are available in these keyboards. Since we have mentioned the famous Cherry MX switches on multiple occasions and even explored them in detail, we are going to limit ourselves to switches from companies like Logitech, Razer, and some other brands that are making some pretty great switches, too. 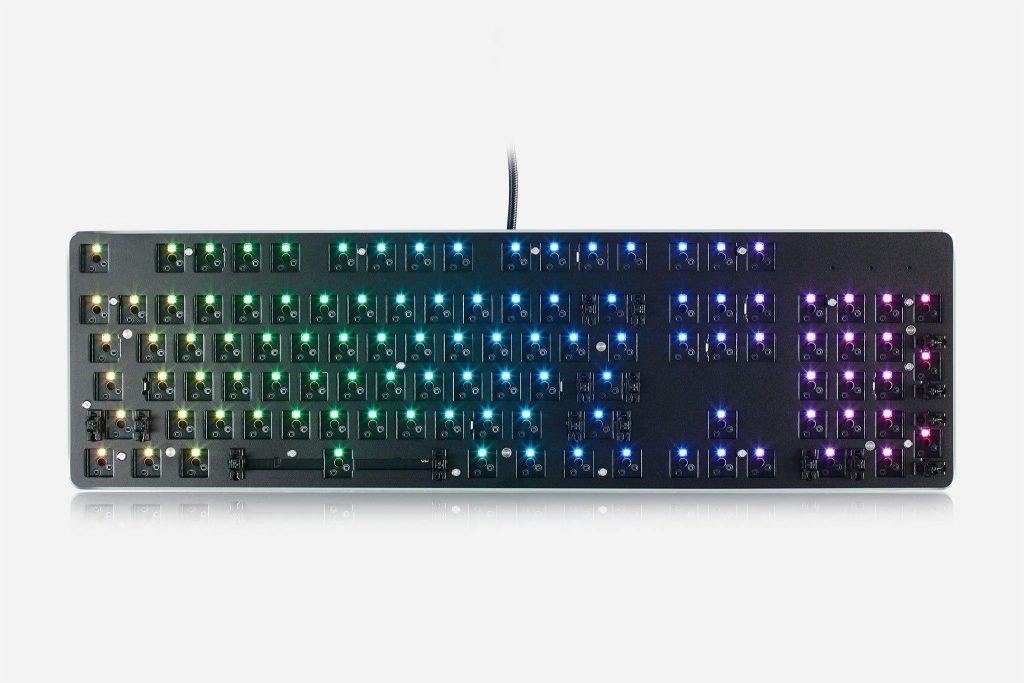 Parts of a Keyboard Switch 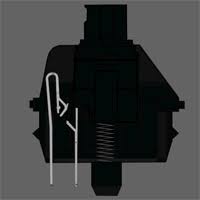 When we are talking about Cherry clones, we do not think anyone has done a better job than Kailh or Kaihua in replicating the look and feel of Cherry MX based switches. The Chinese company has managed to replicate the switches to the last detail, and the surprising part is that most of them are actually just as good.

Below, we are discussing the different Kailh switches available in the market.

Razer’s history as the company that has managed to produce some really amazing products is nothing short of impressive. True, the company did come across a rocky phase, but overall, they have been consistent with how they have performed.

Razer used to source switches from various manufacturers. However, over the past couple of years, they have been producing their own switches, and the results have been impressive, to say the least.

Below, you will get complete information about different Razer mechanical switches available in the market.

There is no denying that Razer’s quest for the best has brought them to make some truly amazing options available in the market. 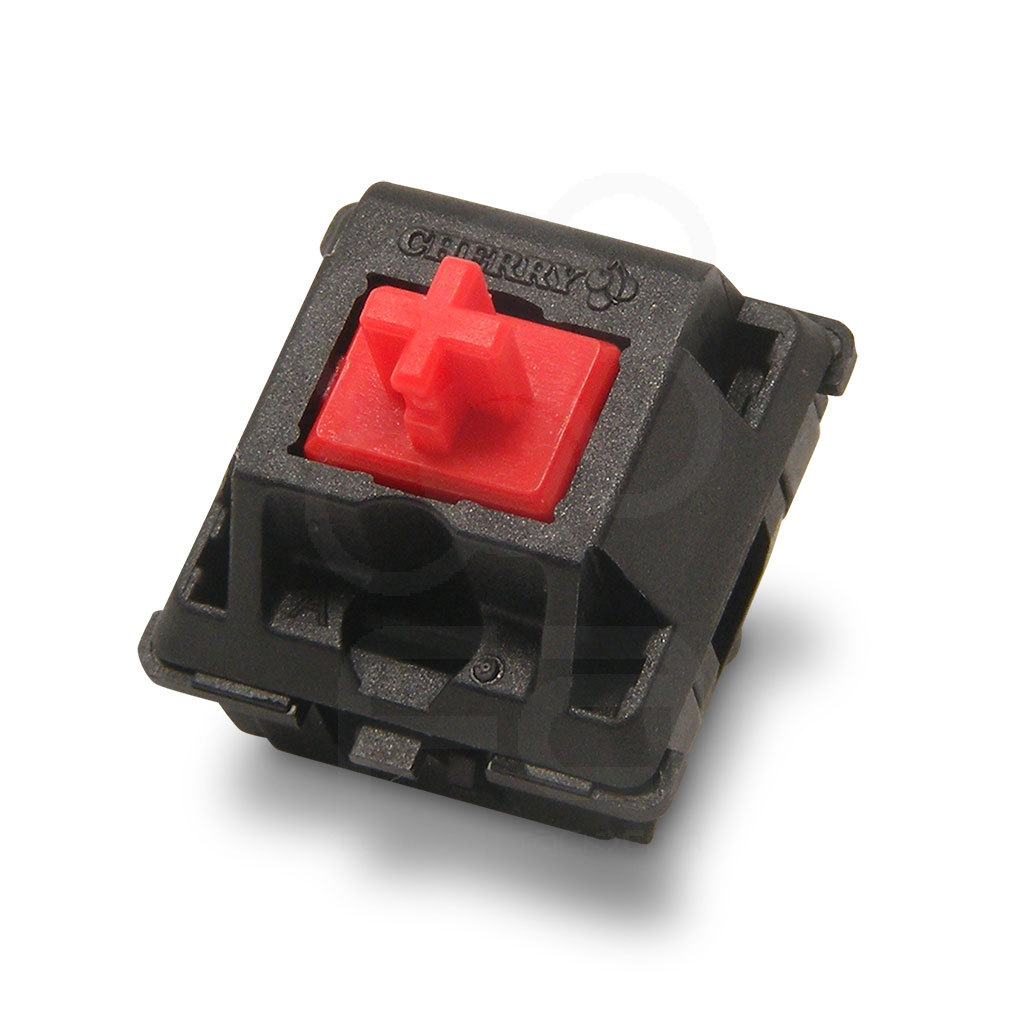 If you look at the companies with the longest history of making PC peripherals, Logitech’s name would be on the list, perhaps on the top, as well. Logitech has been making peripherals long before PC gaming stood at the spot it is on today.

With that said, Logitech’s foray into gaming peripherals was met with thunderous applause and the company has released some amazing products as well. Their Romer G switches are doing pretty well as far as fame and reception are concerned. Let’s look at them below.

Needless to say, looking at the switches from Logitech, there is no denying that they have come a long way.

SteelSeries has always been one of those companies that focused primarily on e-sports crowd. However, they have released only one mechanical switch so far, and the information on that switch is listed below.

Topre is another manufacturer of switches that actually cater to multiple users. Although they only have one switch type, that does not even have a designated name, the good thing is that the offerings they have available in different actuation forces ranging from 30 grams to 55 grams, and a standard actuation point of 2mm. The switches offer a tactile feel that ranges from light to medium and as far as their audible properties are concerned, they are quiet.

Bloody has developed quite a history for themselves as a company that started fairly recently. Although their keyboards and other peripherals look outlandish and too futuristic for their own good, they are actually pretty good.

Unlike some of the other companies, Bloody uses optical switches for their keyboards, which are rated at higher longevity, too.

Although Bloody has started fairly recently, we have to say that we are impressed by how good their switches are both in terms of performance and their suggested lifespan.

The one thing that many people do not know about Roccat is that when it comes to mechanical keyboards, they are one of the pioneers. However, they never really used their own switches up until the release of Roccat Titan, their in-house switch.

Below is what we know about the Roccat Titan.

While everyone is trying to follow what is conventional, Tesoro is pushing the boundaries by releasing some amazing low profile mechanical switches. If you have ever had the chance to see a low profile keyboard from Tesoro, you would be in awe as to how good it looks.

Below, you can see all the Tesoro switches and their respective specifications.

There is no denying that Tesoro has been providing some excellent switches and are really looking to create some truly amazing experiences, too. 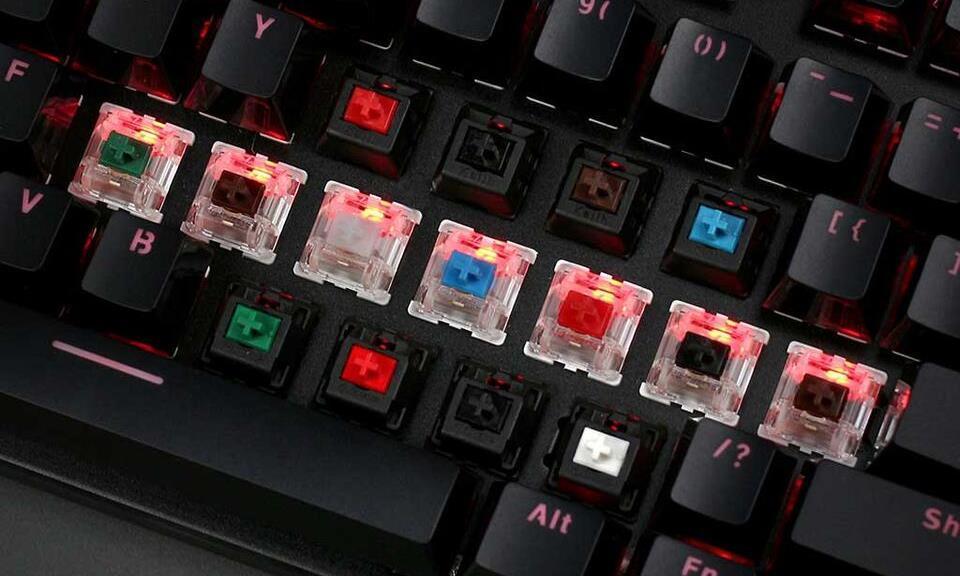 So, that pretty much wraps up for this article. Aside from the usual list of Cherry MX switches, these are all the mainstream mechanical switches available in the market at the point. Do know that there lesser known and obscure brands that we have not mentioned simply because they are so few and far between.

Rest assured, every other switch is mentioned along with their respective manufacturers so you will not have any issues that might come in the way!