This might seem familiar if you have played the original game. The Taken King was the expansion that made the original game better and I can only hope that Destiny 2 Forsaken DLC can do the same. There are a couple of new things that Bungie is introducing that should make things better.

The upcoming expansion will cost you $40 which is the same as the annual pass, and the season pass that contained the previously released expansions. That is a lot of money keeping in mind that you cant really play the upcoming Destiny 2 Forsaken DLC unless you buy the previous expansions as well. So the base game plus the 2 expansions and $40 for the next one. If you bought the game at launch then you will be investing more than $130 if you don’t get the annual pass. That is something to keep in mind if you are interested in continuing the game.

One of the major criticisms that players had was that there was little end game content and that it was all very repetitive. Destiny 2 Forsaken DLC is introducing The Dreaming City. This will come with activities that the players will be able to take part in including the new raid. Bungie said that the city will change depending on the actions of the player but how that will work has not been specified. 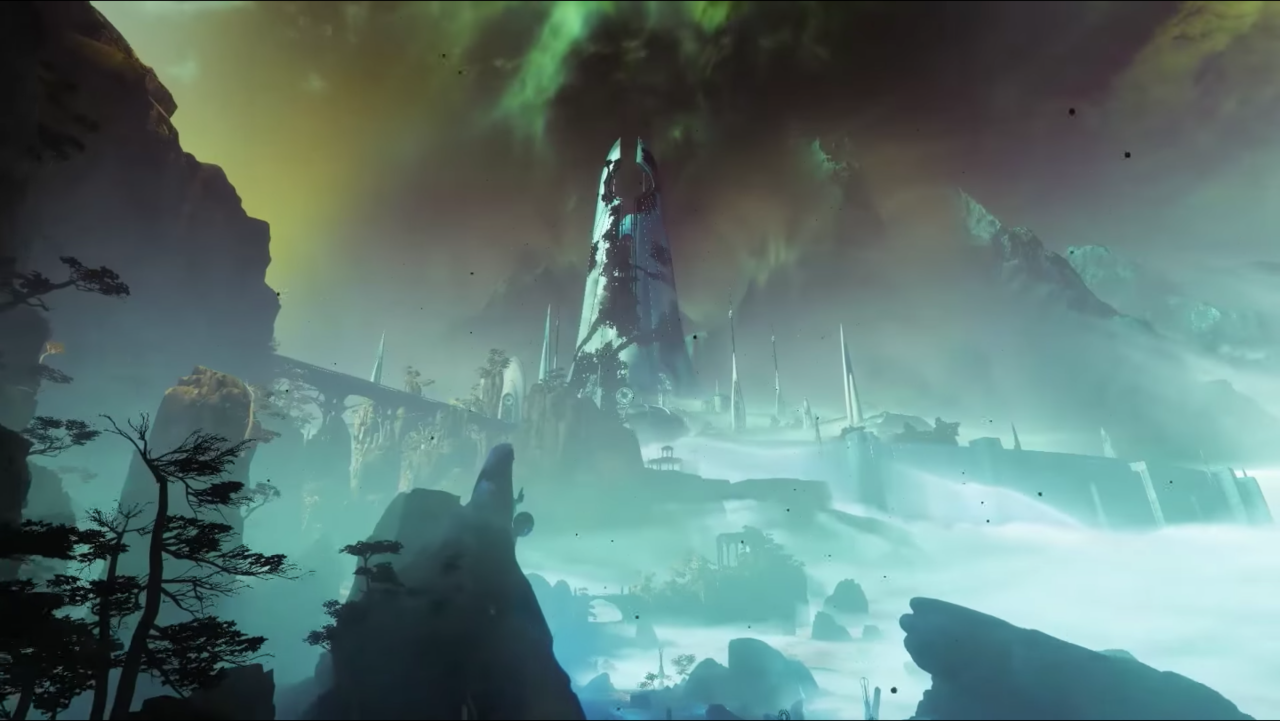 Bungie mentioned that The Dreaming City will not be the same 2 weeks after the release of the expansion. This might sound cool but at this point in time we do not know what to expect and we can only wait and see what Destiny 2 Forsaken DLC has in store for us. I for one would like an actual place that changes dynamically, like a dynamic weather system in other games. If Bungie could pull that off then that would be something very interesting indeed.

If the city changes after each update, which is most likely the case then that would be really dull. But then again those are my thoughts and you might think differently. Let us know what you would like The Dreaming City to be like.

With the new DLC, we are getting a new story which features Cayde-6 one of the characters that I for one am very fond of and I am sure that there are others that feel the same way as well. It should be interesting to see Cayde-6 and his character develop and looking at we he does behind the scenes. Cayde-6 has had very little screen time in the game and all the expansions that have come out so have emphasized on other characters. The cade-6 storyline is something that I am looking forward to.

Cayde-6 will be hunting down the rogue Fallen faction known as the Skorn, who seem to be using a number of makeshift weapons which they scavenged overtime. The Skorn are also led by a Baron who evidently led the breakout. Players will be able to join Cayde-6 on his journey.

Previously, the DLC had very small stories and keeping in mind the price of the  Destiny 2 Forsaken DLC I hope that it has plenty of new content to offer players, otherwise, it won’t be worth the money. The Destiny 2 Forsaken DLC costs the same as the year one expansion and I better be getting some good stuff out of the money I spend. Keeping in mind I have already bought the game and have paid for the first two expansions as well.

Talking about the first two expansions, you will need to buy them as well before you will be able to play Destiny 2 Forsaken DLC. That is something to keep in mind if you are interested in buying the upcoming expansion.

Weapons and gear are getting reworked. If you want, you will be able to play with 3 shotguns. Bungie mentioned that if you wanted to play like Destiny 1 then you will be able to do so with the upcoming expansion. The kinetic, energy, and power weapon system, seemed like a limiting factor to many players and Bungie is going to get rid of it. 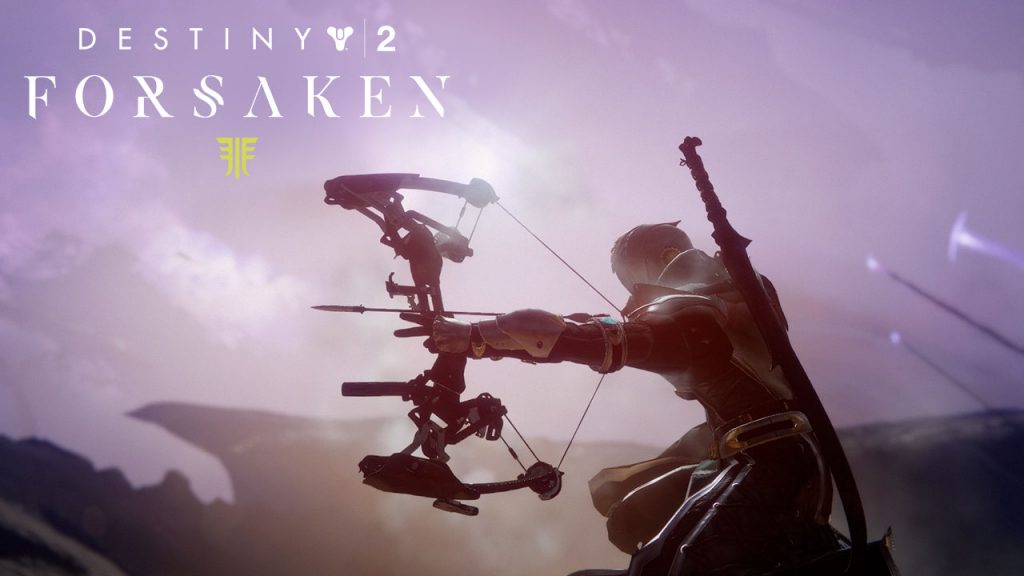 The current masterwork system will also be upgraded and players will be able to apply mods and buff of their own. All in all, customization is going to be a major factor in the upcoming DLC.  During the reveal, we got to look at a bow, which might seem to be underpowered as compared to the other weapons on the game but it is a very tactical and accurate weapon that has buffs of its own in order to compensate for the lack of speed.

There is a new competitive mode coming to Destiny 2 called Gambit. This will be a blend of PVP and PVE. Two teams will be competing against each other but will be fighting AI. One member of each team will be able to attack the opposing team. Many people do not like PVP in Destiny 2 and this mode is going to attract those players. This is indeed a good concept but we will have to wait and see how people react to it.  You can check out the details in the video below.

The Destiny 2  annual pass will offer access to three “premium content releases” tied to seasonal updates for Destiny 2. These are as follows:

While the Destiny 2 Forsaken DLC does seem like it has a lot to offer, people might not like the high price of the content. If you do not have much faith in the game then you should wait for the reviews of the DLC before making a purchase. I for one will be giving Destiny 2 another chance.

Destiny 2 Forsaken DLC Costs The Same As The Expansion Pass, Should You Still Have Faith In Bungie?