Extreme downhill freeriding game Descenders is scheduled to receive a significant content update. Released in February 2018, the fast-paced biking game by RageSquid is going to receive its ‘hottest’ update yet. The Ring Of Fire update will be launched on 7th August and brings with it a new world, new freeride options and loads of cosmetics.

The Ring Of Fire

Currently, there are four playable maps in Descenders: Highlands, Forest, Canyon and Peaks. With The Ring Of Fire update, a fifth world titled Volcano will be available. Volcano is based off the real life Pacific Ring of Fire area and will be unlike any other world as it kicks up the difficulty by introducing ‘tectonics’. Navigating through the tectonics during earthquakes will be an extraordinary challenge, and the lava does not help. To unlock Volcano, players will have to complete a special requirement on Peaks. The developers dropped a fairly vague hint as to how to unlock it. “Just keep an eye out for those Rings of Fire,” reads the announcement post. 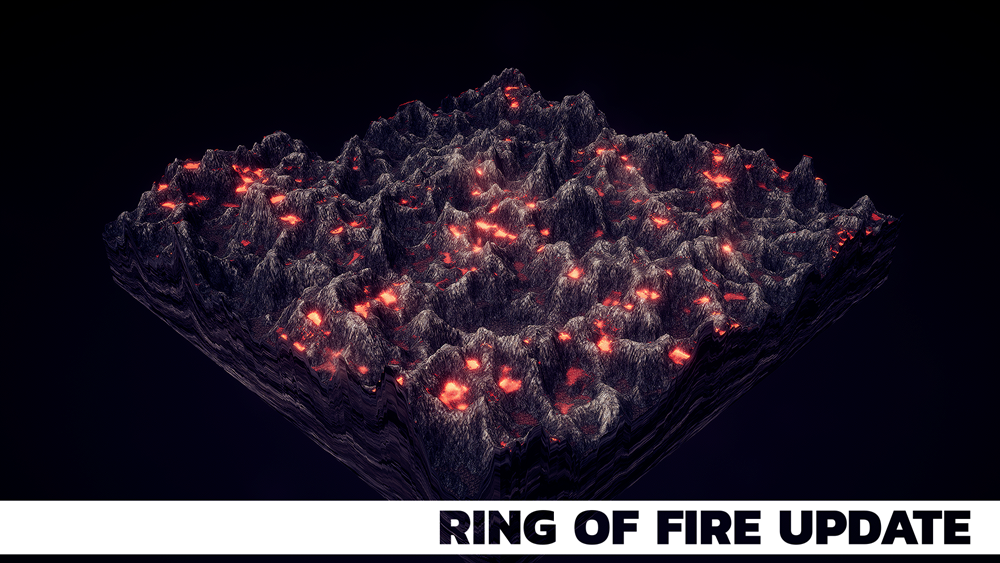 As of now, there are two bonus levels in Descenders, one on Highlands and the other in Peaks. With the Ring Of Fire update, another location now hides a secret bonus level. It will most likely be in the Volcano world, but we will have to wait as players eventually locate it.

Descenders features a sandbox mode called Freeride where players can practice their skills and perform stunts. Now in Freeride mode, players have full choice over their selection of crew members for a specific level. As for all the customization addicts out there, the new update also adds a bunch of new cosmetic items that can be unlocked. These new items can be applied to your bike and rider, provided you have unlocked them first.

The Ring Of Fire update for Descenders is due next week on 7th August.