Days Gone is an action adventure game currently under development by Sony Interactive Entertainment. From the few trailers and teasers that have been uploaded, we can piece together that Days Gone follows Deacon, a drifter, as he survives in a zombie infested world.

Game Informer conducted an interview between Days Gone’s creative director John Garvin and Jeff Cork. In the interview, John Garvin was asked over 150 questions and we learned many details about the game. Here is everything we now know: 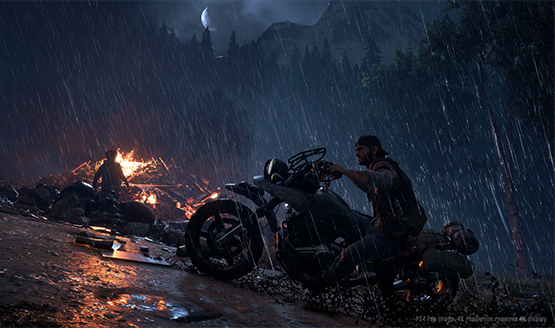 Days Gone is scheduled for an early 2019 release and will be available on the Playstation 4 and it will be locked to 30 frames per second on both the PS4 and PS4 Pro.