CyberPunk 2077 trailer was revealed at the Microsoft conference at E3 2018 and if you saw the red lines of code in the trailer, you must be wondering what that was. They were Xbox codes for The Witcher 3 as well as DLCs. CDPR gave away a couple of Witcher 3 codes in order to make up for the time that people have been waiting for the CyberPunk 2077 trailer.

CyberPunk 2077 trailer also contained details about the game in a few frames. You need to look at the trailer in-depth in order to notice it but you don’t have to as we have included the images here. 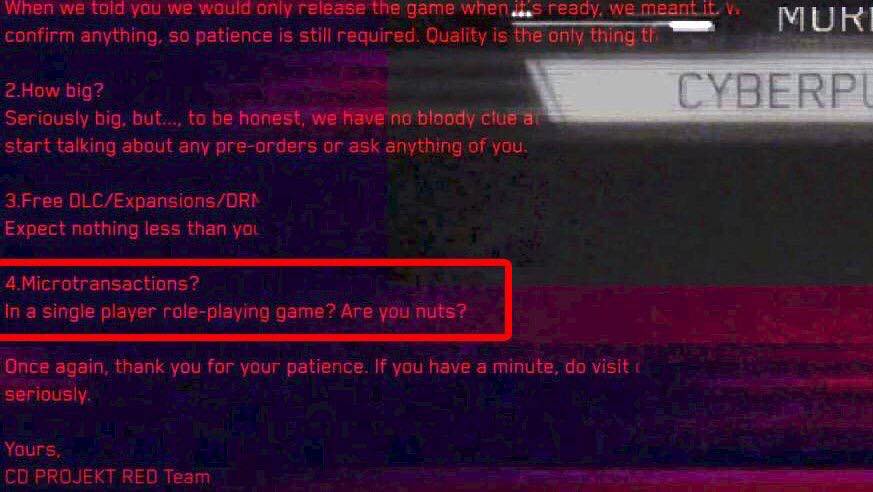 According to the information, there will be no microtransactions and no DRM. while there is still very little that we know about the game at this point in time, we do have the trailer that gives us a look into what the game will have to offer. You can check it out below.

We did not see any gameplay, which is most likely because the game is early in development and not really ready to show off yet but the trailer is enough to keep the hype alive, at least for now. The game shows a very dark future like most games and movies that are based in the future. This is CDPR that we are talking about so the should be pretty cool.

I for one am very excited to play the game and can’t wait to get a release date, which I know won’t be any time soon. Stay tuned for further updates regarding the game and let us know what you want the game to be like. 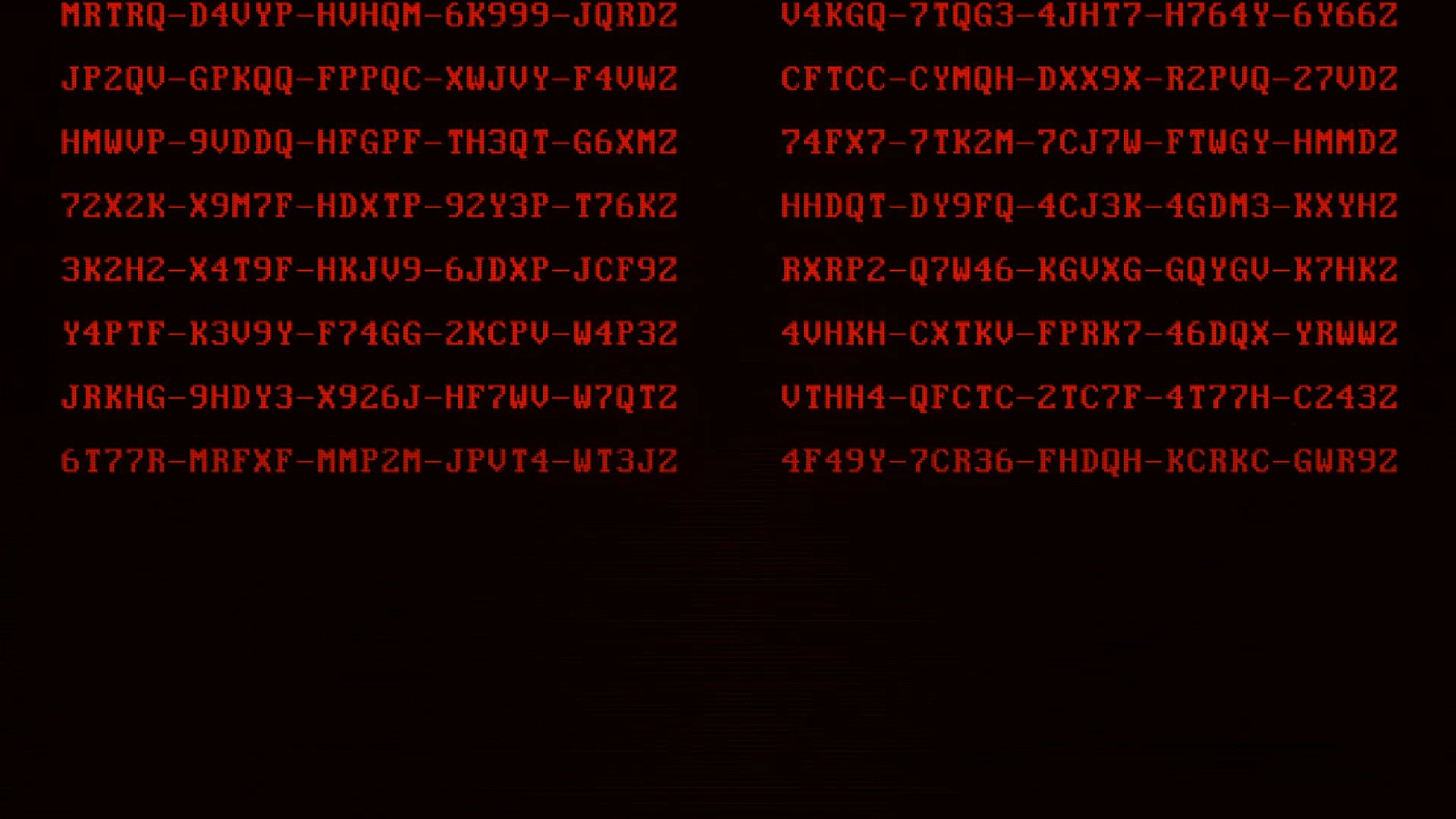 A couple of other announcements were also made during the Microsoft conference at E3 2018 and you can check out our top picks here.

Let us know what you think about the CyberPunk 2077 trailer and whether or not this is something that you are interested in checking out.