Surviving Mars, the city building simulator developed by Haemimont Games, will be receiving the Curiosity update on Monday. The latest update will bring a variety of new content to the game including new domes, command center, the info bar and a tutorial.

The update will add five new domes to the game — each with different functionality, shapes and costs. Four of the new domes will be pre-unlocked as they will not require new tech.

The new Micro and Barrel Domes are good choices at the start of the game when space or resources are limited, but do not have the ability to host a Spire. 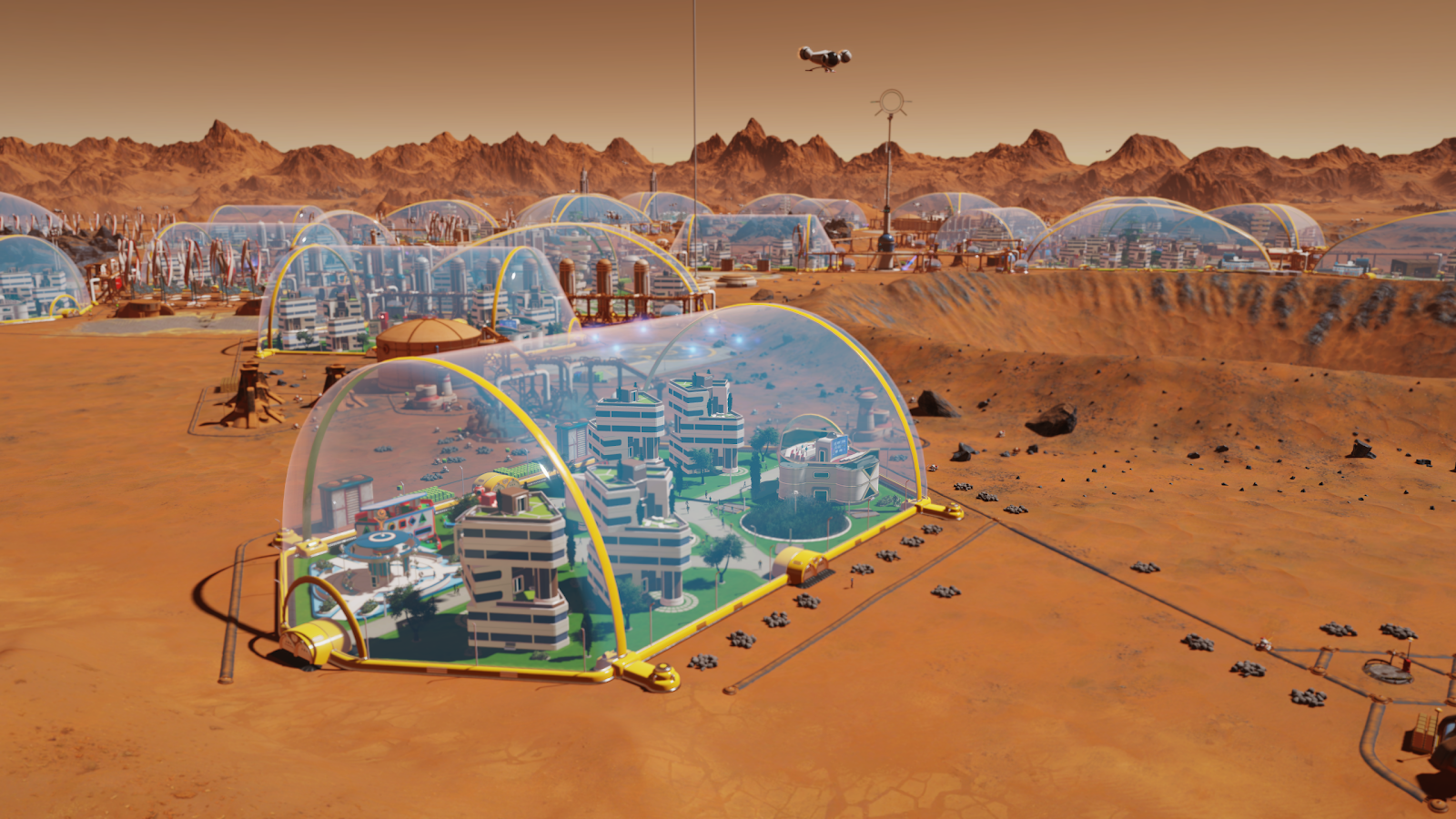 The next step up are the Trigon and Mega Trigon Domes. These Domes are much cheaper when compared to their respective Medium and Large Dome counterparts, but provide less habitable space due to their smaller size. The triangular shape of these Domes, especially the Mega Trigon, will make positioning them on the map quite tricky.

The Diamond Dome is the only new one which requires new tech. This unique-rhombus shaped Dome allows for two Spire placements due to its large size, but requires a “breakthrough” to unlock. 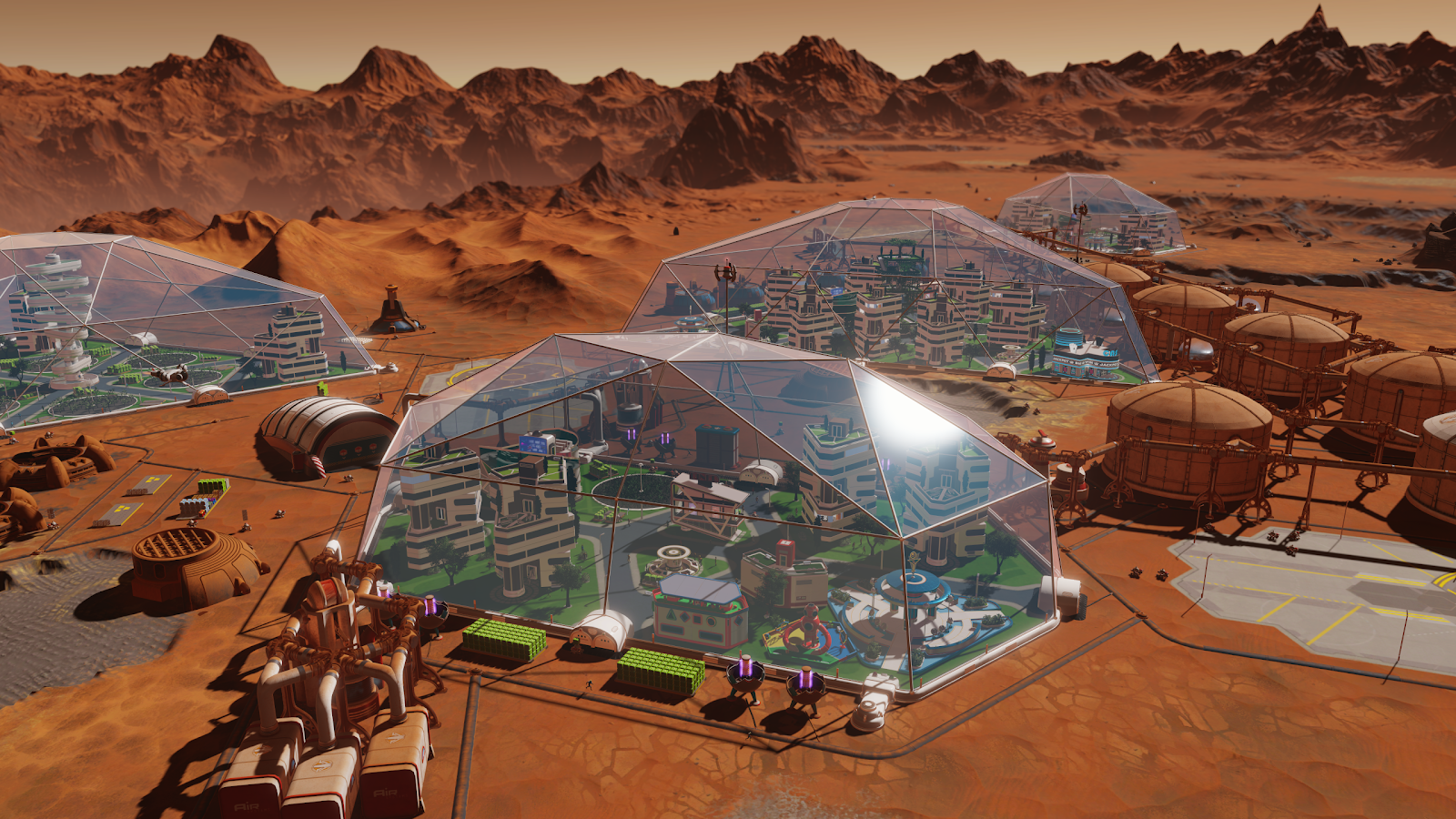 The Command Center is a new tool which will improve quality of life. Developers intend for this tool to reduce the amount of micromanagement during gameplay. The Command Center allows you to view data in the form of graphs and inspect and manage buildings as well as Domes and their policies. The new tool will work alongside existing interfaces like the Colony Overview and Dome Filter in order to streamline the process. 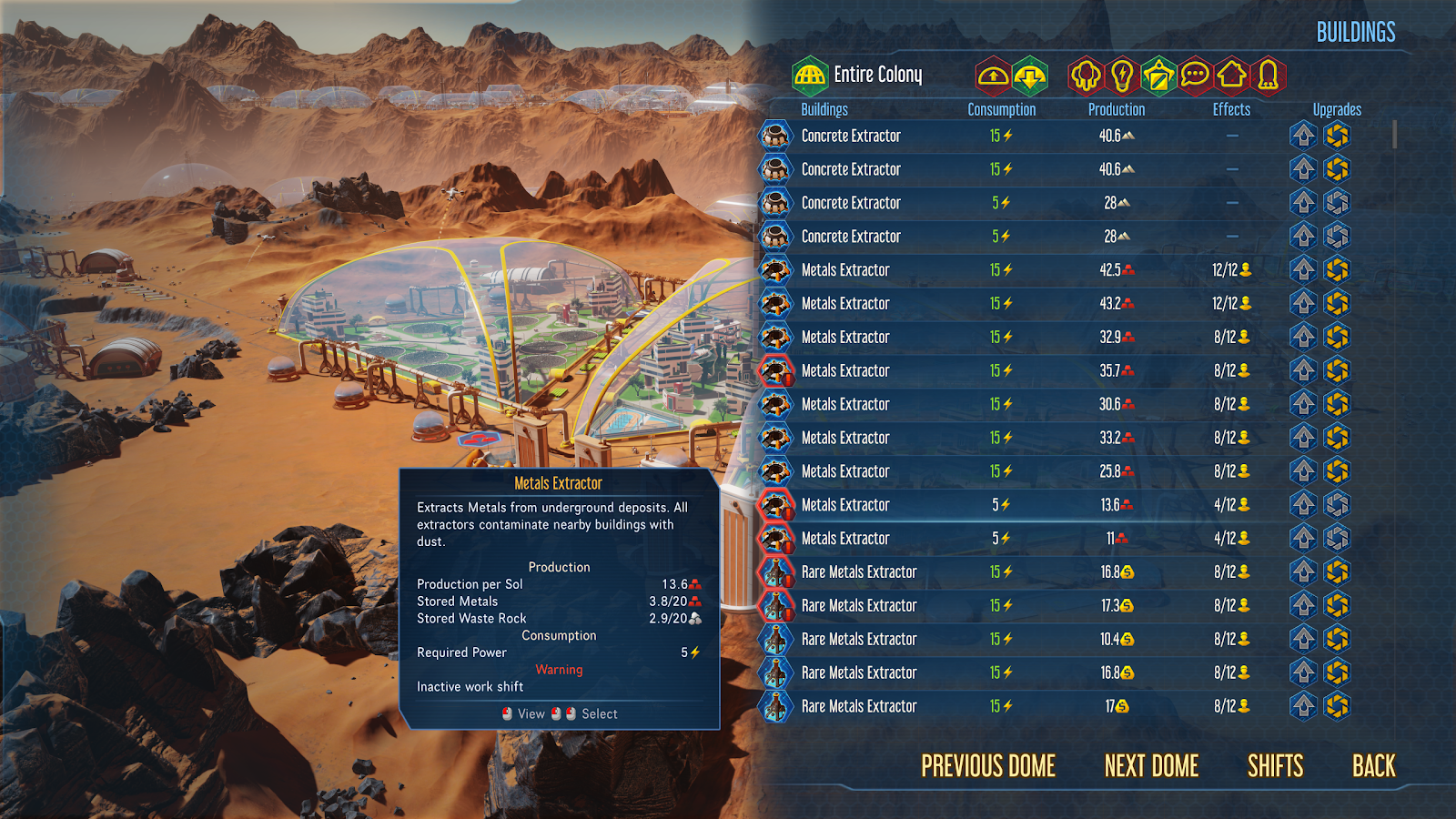 Additionally, the Curiosity update will add the Info Bar. Originally inspired by a mod, the info bar shows the current research progress. 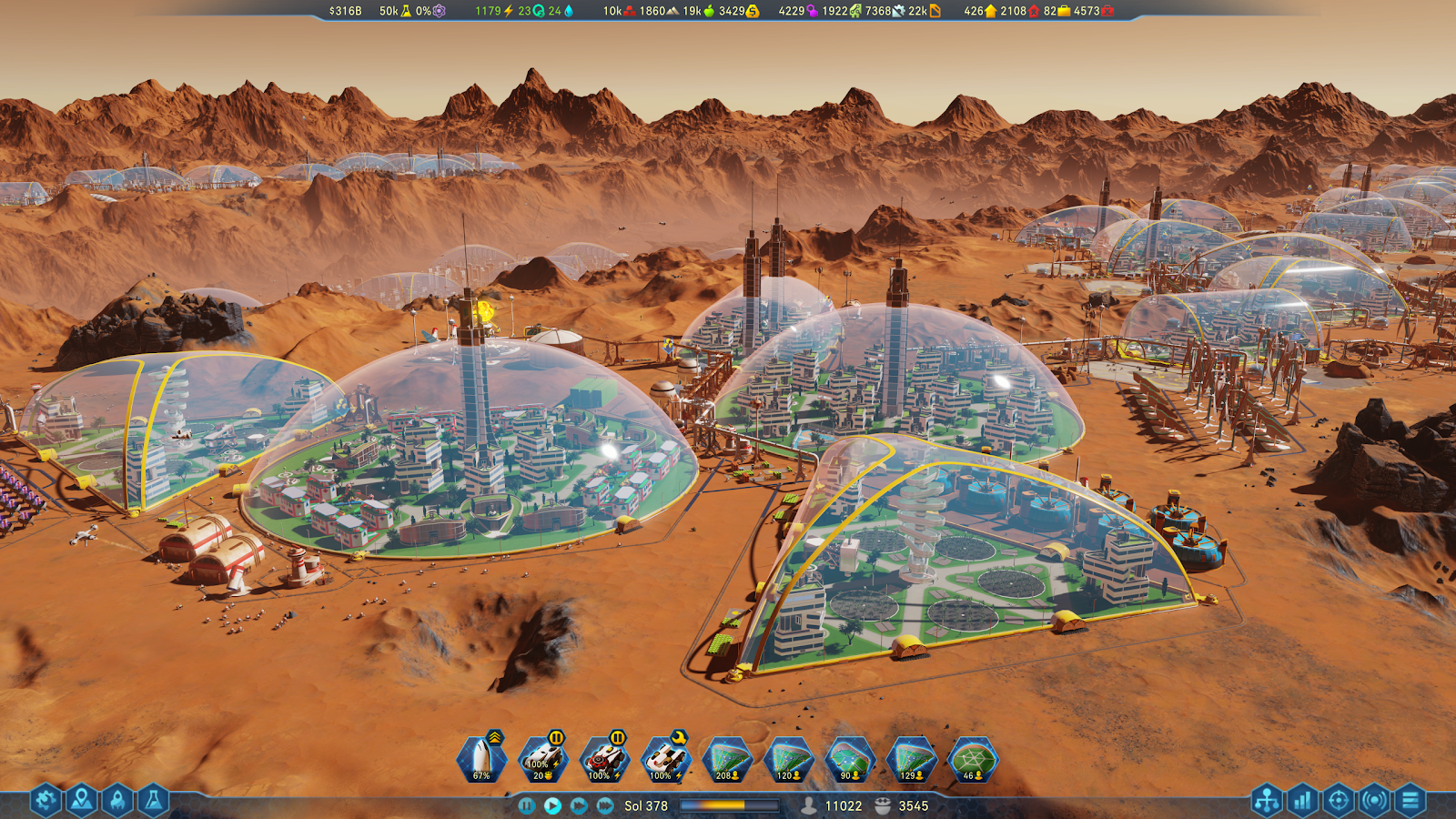 City builder simulators can seem very daunting to new players, which is why the Curiosity update adds a comprehensive “huge five-part monster of a tutorial”. The developers felt a tutorial is necessary and “very important for the future health of Surviving Mars.”

The Curiosity update will be released on 28th May on PC and Mac. Console players can join in on the fun on June 12th. You can read about all the upcoming additions in this blog post.