From the kitchen of the developer team The Farm 51, comes a new masterpiece, the players are known for this development team by their earlier title, which is the Get Even. Now this team is working on something new, it’s known that the name of the game is Chernobylite and that it will be a survival horror game.

According to the developer, this game will be a mixture of various genres, there will be mysteries, obsessions, survival, horrors, conspiracy, and a little love. Of course, by the very title of the game, we can conclude from where the inspiration for its creation came from. It is the Ukrainian region that was hit by a nuclear disaster dating back to 1986. This radioactive and abandoned area was attractive to other development teams, let’s remember the success of Stalker Franchise.

“We want to bring you a deep, emotional story, engaging survival and horror experience, and a visually stunning recreation of Chernobyl area achieved with detailed 3D scanning of rich game world, beautifully rendered in Unreal Engine 4,” the team said in a Facebook post. “Every place from the game has its counterpart in the Chernobyl Zone”.

The Farm 51 still does not speak about the release date of this game, there are certain speculations that the game will be released to the public on one of the anniversaries of the Chernobyl disaster, but for the time being, it’s all only a rumor. 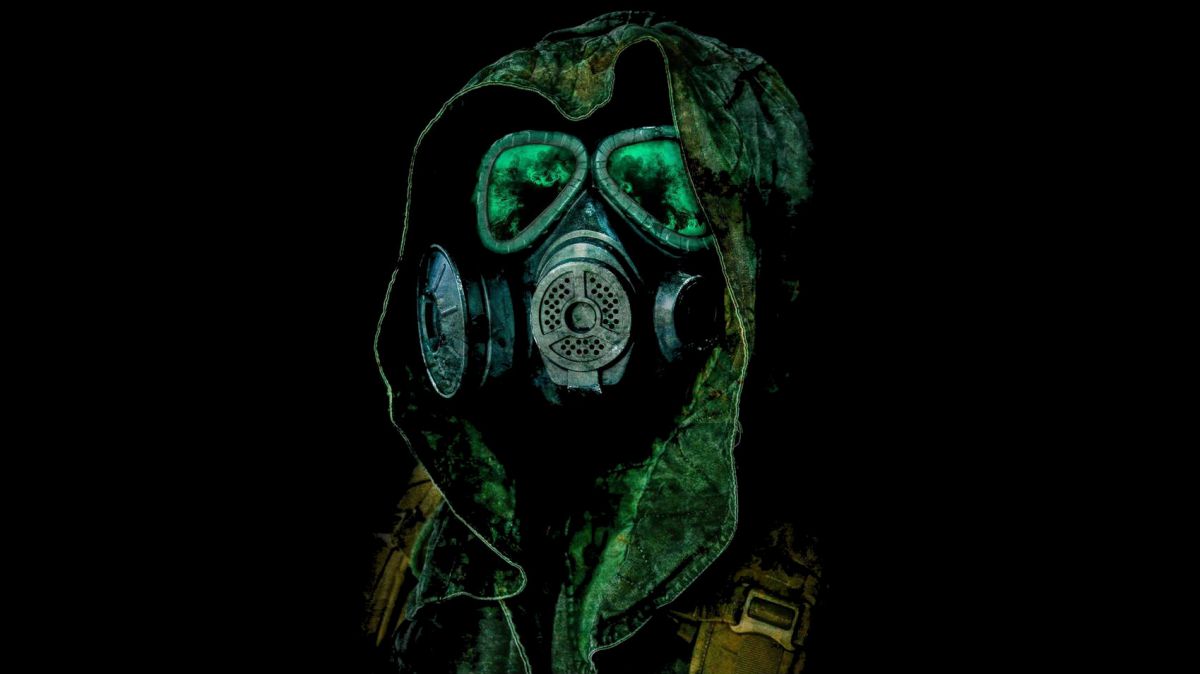 Also, The Farm 51 is making great hopes for the success of this survival horror game project, and it remains to be hoped that it will do all the right things.