The PS4 and Xbox One are seen to steal all the headlines. It is but an under-discussed fact that there is nothing better than PC gaming.

Steam has a massive database of games and of all variety. Fire up this platform’s unparalleled game delivery system and you will find yourself amidst an enormous collection of titles with some of them dating back to four decades.

More importantly, Steam offers excellent games which are wallet friendly. We have compiled a list of games which are not that expensive and have the best value for your money.

The Witcher 3 is a fantasy game with a vast open world. It is heavily packed with side quests and optional tasks. The story line can extend up to dozens of hours containing pure entertainment and engaging characters. The adventures await you as you play as the Witcher and you make a living by hunting monsters, but now, you take a different turn and track your surrogate daughter.

The Witcher 3 is as dense and populated as its predecessors. The massive open-world is extremely detailed and makes the game more appealing. It hard to explain the environment and the detail the developers have put into this world.

The dialogues are written brilliantly along with voice acting which brings emotion into the game play. Every time the player feels like he’s on the brink of discovery and this further anticipates him to carry on further. The story line also provides you with a second line of quests which makes a lot more interesting scenarios to dabble on. 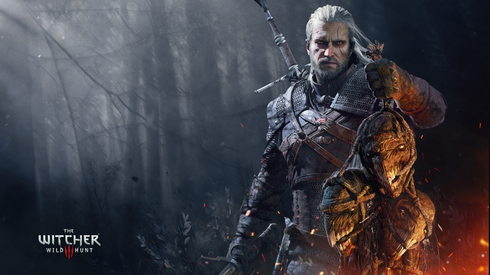 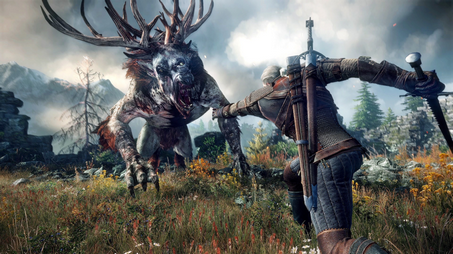 Game of Thrones: A tell-tale game

Most of you will be already familiar with TV series Game of Thrones. It is packed with action and has a great story line which engages the viewer on a whole new different level. Well we have news for GoT fans, a tell-tale game dedicated to the series is on the Steam market and it isn’t that expensive too!

In a telltale adventure, you take control of a character in the story and your goal is to guide them through different options and choices. The game focuses on important decision making by the player.

The world of Game of Thrones is a leak place where life is never fair and when doing the right thing mostly results in terrible consequences for honorable people. However, you should not introduce yourself to the game if you are introducing yourself to Game of Thrones. This game requires some knowledge which the viewers pick after watching the on-going seasons.

In the game, you don’t play the role of main GoT houses in the early game. You play the House Forrester who has sworn allegiance to House Stark. This telltale comprises of six series (sometimes referred to episodes). So if you are following GoT already and want some more out of the title, you should definitely play this game. 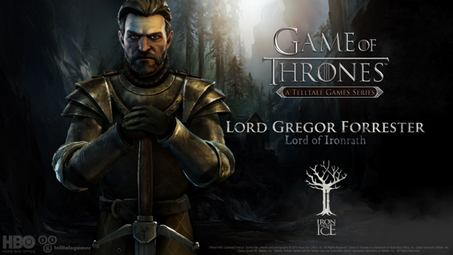 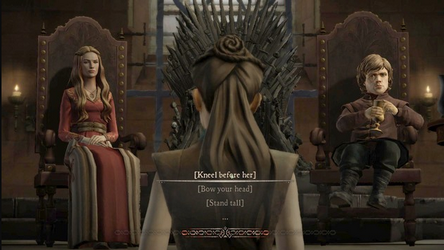 We have seen Lara Croft (main character of Tomb Raider) in many forms. In this game, she takes the form of young Lara on her very first expedition before she gets shipwrecked. She is stranded on an island which is filled with danger and pushes her to the limits in order to survive.

The game can be said to be a little self-indulgent in the beginning. The character development takes place and after the first hour, you are set loose on an island. Throughout the game, you will feel that Lara isn’t having a good time at all. This makes the game more realistic and adds to its appeal.

The combat was not of a winner in the previous sequels, but the developer really made it win this time. From fighting with a bow, or a shotgun, or even a pistol, fighting is very indulgent and fun. As the game progresses, you find new items and it lets you decide the style of combat yourself. The graphics are a big 10 along with the storyline which is paced just perfectly. 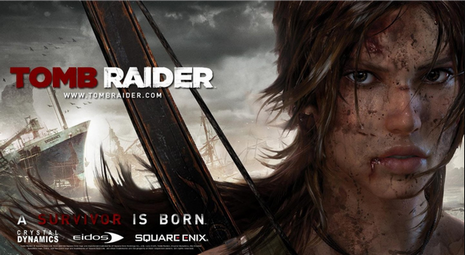 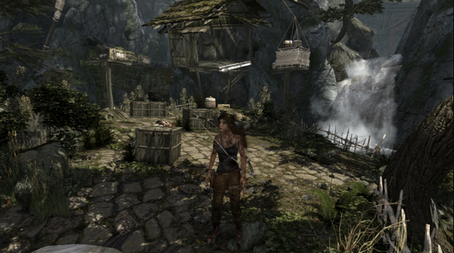 Dishonored is game consisting of many different beliefs and concepts. It’s about revenge; armed with deadly weapons and un-natural powers, you seek to destroy them all who led to your downfall. It’s about a city; the port is very interesting to go to which is bursting with secrets and very appealing to explore. However, above everything else, it’s about the choices you make which progress your storyline.

Figuring out how to move through different obstacles and environment is a very appealing thing to do. Such as one power you get allows you to teleport a short distance. Powers like these give you a joy and thrill of defying the natural laws. The level design of the game is outstanding with appreciable graphics in play.

The enemies in the game are very prone to dips in intelligence. However, they also prove to be very hard to kill sometimes and pick up a decent fight with you. Once you start experimenting with your abilities, powers, and the game mechanics, you will be very satisfied with gameplay it promises.

This game also enables you to wipe any saved progress and allows you start the game from scratch. You can change your gameplay from the previous one by unlocking new powers, choosing different decisions, and ultimately, seeing a very different end game material. There is loads of flexibility and pure entertainment awaiting you in this one. 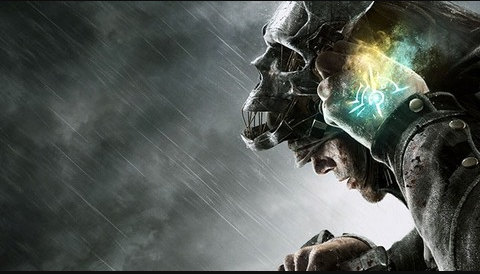 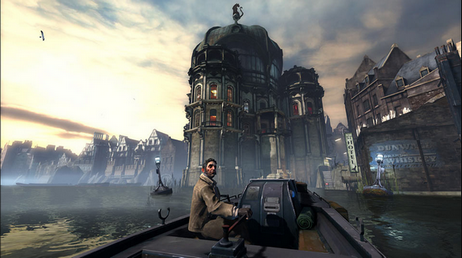 Everyone may have heard of Batman no doubt, but you don’t follow its comics, it is safe to assume that you are unaware of Arkham Asylum. This is an iconic psychiatric hospital which has housed almost every villain that Batman has ever meddled with. As Batman, you not only go one on one with the thugs, you also get to play with gadgets or employ strategies including stealth.

Almost everything has to be unlocked as you proceed in the game. As you take the control, the game wastes no time into throwing you into action. Using only two buttons, you can perform a number of combos and moves.

The combat in Arkham Asylum never gets too complicated. Although you might notice the number of moves and combos in your action bar increase as you progress the late game. The graphics are also very vivid which adds to the appeal of the game. The environment is perfectly blended with the storyline; giving you an immersive experience of the main quest.

The reactions of enemies who know that their comrades are getting picked off give you an immersive feeling of a Super Hero. The game is also full of strategy and it is almost impossible to progress late game without carefully planning out fights and learning from your mistakes.

The quality of the voice and characters never falters even for a minute in Arkham Asylum. They speak the right thing at the right time giving your storyline a more realistic touch. You can also explore places and sometimes, you have to figure things out on your after being given a set of clues or instructions. 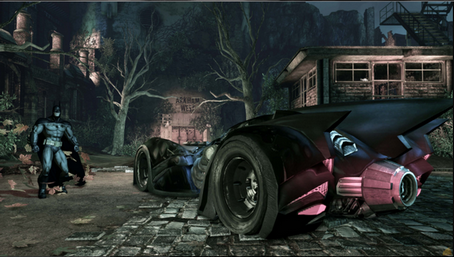 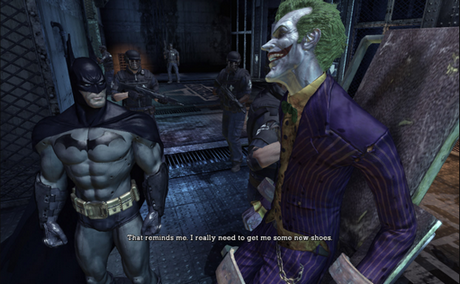