CastleStorm is a unique 2D physics castle destruction game by Zen Studios. The game is a mashup of the tower defense and brawler genre and contains elements of castle building and medieval combat displayed in a beautiful art style. Till now, the game has been available on multiple platforms including PC, PlayStation 4, Xbox One, Android and more. Today, Zen Studios announced that the game will be making its way onto the Nintendo Switch on August 16th. The developers published a video showcasing the game on the Nintendo Switch, check it out below:

CastleStorm for the Nintendo Switch features the complete main campaign as well as two expansions: From Outcast to Savior and The Warrior Queen. While the controls are not difficult for many, CastleStorm has been optimized for the Nintendo Switch. The game has support for many of the consoles features, including smooth touch controls, motion controls and refined HD rumble. Moreover, support for the Switch Pro Controller has been implemented allowing for an enhanced gameplay experience.

CastleStorm embraces the purpose of Switch and allows 2 Joy-Con play in split screen mode for a superb multiplayer experience. When it comes to online, up to two players can team up to play the Survival Co-op mode or the Last Stand Co-op mode. Players can participate in survival where they team up and fight together, or hop into last stand which has them outlast hordes of enemies.

In terms of performance, CastleStorm runs at a butter smooth 60 FPS in handheld mode. In docked mode, the game showcases a beautiful 1080p resolution while maintaining performance. For a game that was initially released in 2013, the developers have done a great job updating CastleStorm’s graphics. Judging from the trailer and some screenshots, the game looks like a modern title with great visuals. 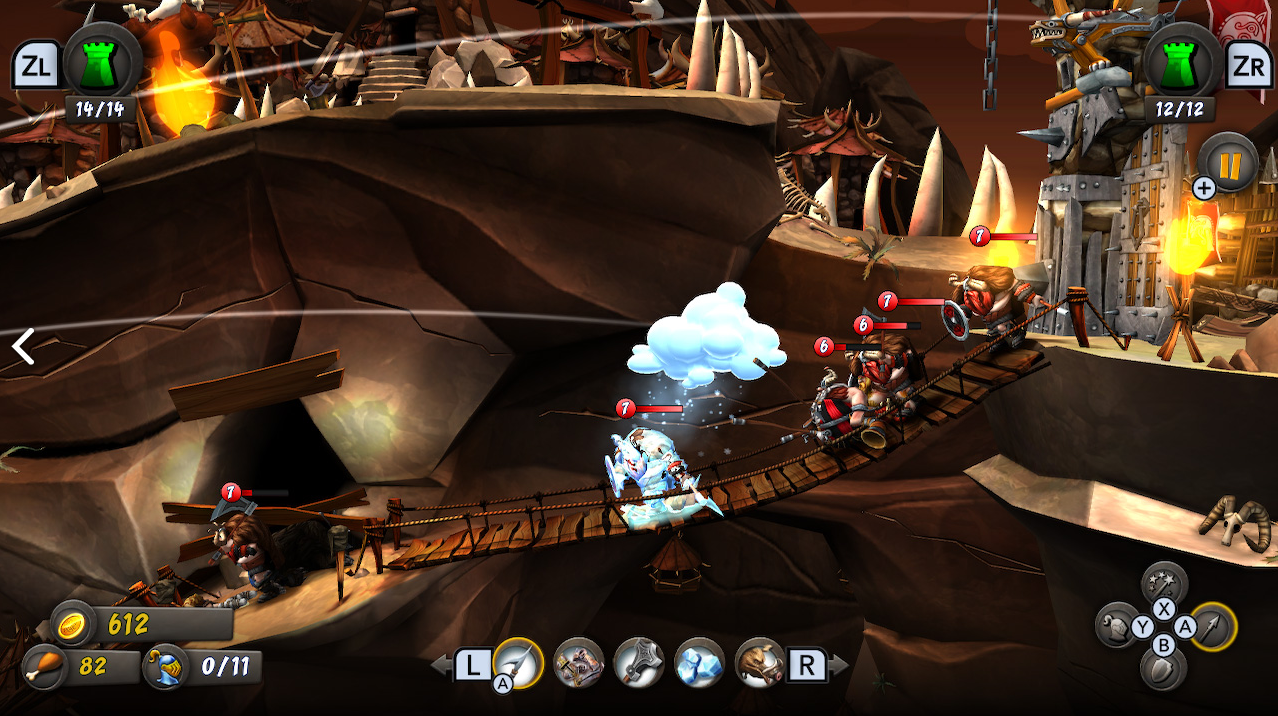 CastleStorm will be available on the Nintendo Switch on August 16th.