Fractured Lands, Unbroken Studios’ latest title, is a unique take on the classic battle royale genre. Instead of regular first person combat, Fractured Lands takes things to the next level and has players engage in thrilling vehicle combat. Today, the developers announced that Fractured Lands will be launching on Steam Early Access next week on July 31st.

To celebrate the launch, the developers have published an action packed trailer for the game:

“Fractured Lands combines our team’s extensive experience developing some of the most popular shooters in the world with a thrilling injection of vehicular combat,” said Paul Ohanian, Chief Executive Officer, Unbroken Studios. “Fused with the post-apocalypse setting, you get a heightened intensity and desperation of survival that delivers a distinct play experience and introduces a new sense of speed and strategy into the battle royale landscape that we are eager to share with the PC gaming community.”

Just like any other battle royale, Fractured Lands has players fight for the spot of last man standing as a radioactive storm slowly closes in and locks down sections of the map. However, the differentiating factor from other battle royales is the addition of vehicle combat. As of now, players can customize and upgrade one of two available vehicles, motorcycles and cars. Upgrading and maintaining your vehicle is essential for survival in this Mad Max style post apocalyptic world. Players can upgrade their rides in a lot of ways, ranging from mounted guns to armor plates to rocket boosters. 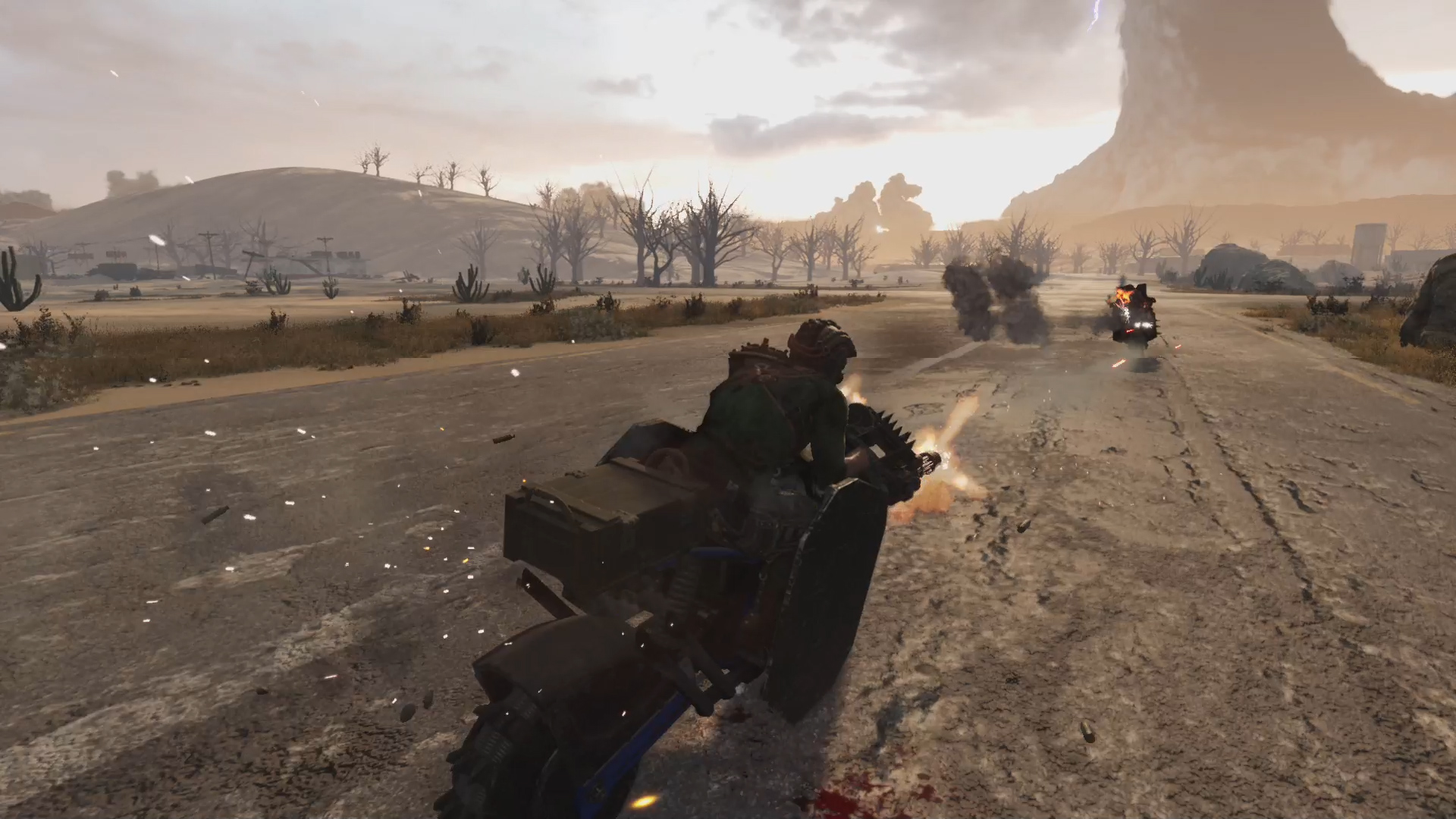 After the Early Access release, the developers stated that their next milestone is the 1.0 release. Most likely, we will be waiting a long time before the full release, but developers assure the fans that there will be “plenty of updates and new content along the way.”

Fractured Lands will be available on PC via Steam Early Access starting July 31st. This edition of the game will cost $19.99 USD and includes the upcoming first season content for free.