Call of Cthulhu, if you get to pronounce it right, is a direct descendent to the 1975 pen and paper RPG, Chaosium. It made its way to the world in a mind blowing new trailer that can be viewed below

The heart throbbing trailer shows the main character, Edward Pierce, who is a private detective. The game follows his journey through ghetto places, playing tricks with our minds too. It digs deep, defining madness, questioning sanity as it does. He is sent to investigate the death of the Hawkins family in their horrific mansion on the Darkwater Island, near Boston. As it progresses, Edward faces many different stories and police reports, ultimately captivating him in other terrors that he simply does not see coming, realising there is more to the death of the family than met the eye. The game tests the ability of the player as well to make decisions in circumstances where the mind truly wonders about what is right and what is wrong, what is the truth and what is just a simple lie that may turn the tides around for the whole story at hand. The test of the players ability to be on the right side of the mind where there is a thin line between sanity and craziness, questioning the idea iteself. 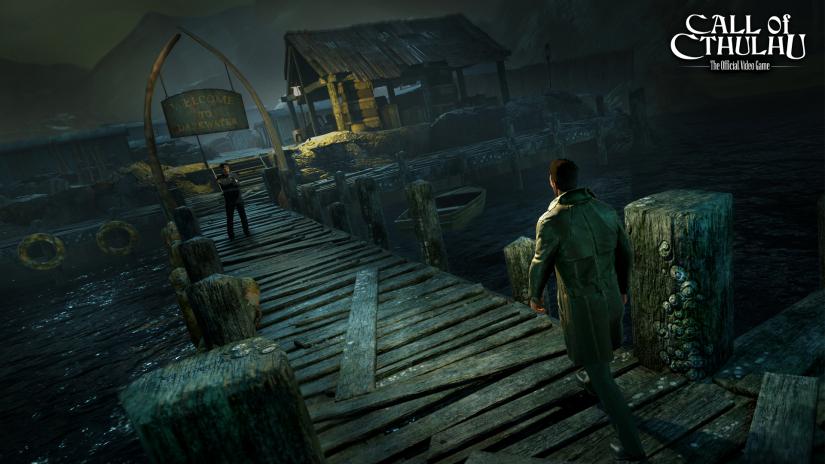 It is set to blow minds this year on PlayStation, Xbox and PC.