Online advertisements (and the many different kinds of technology – including tracking pixels and tracking cookies – that are embedded within them) are regularly forcing more and more users to start installing and using various ad-blocking extensions alongside internet browsers. Online advertisements are constantly becoming more and more aggressive as time passes by – going as far as to secretly install malware on the computers of users who view them. In addition, because of the immense rise in the use of ad-blockers more and more websites are opting to prohibit users employing ad-blockers access to their content.

Modern advertisements found on the World Wide Web are capable of tracking and profiling website visitors and their online activity, posing a serious threat to the individual internet user’s privacy. Additionally, webpages that have advertisements on them take much longer to load as compared to ad-free webpages.

Brave is a technology entrepreneur’s brave step towards making the World Wide Web safer for website visitors and improving the average internet user’s overall experience while browsing the internet. Brave is an internet browser with ad-blocking technology built into it. Brave wants to rid the average internet user’s browsing experience of all those pesky, resource-consuming and potentially harmful advertisements and instead provide users with the option to view minimally intrusive and completely safe ads pre-approved by Brave in exchange for actual money in the form of Bitcoin. Brave is the brainchild of Brendan Eich, co-founder and former CEO of Mozilla (the company behind the Firefox web browser). 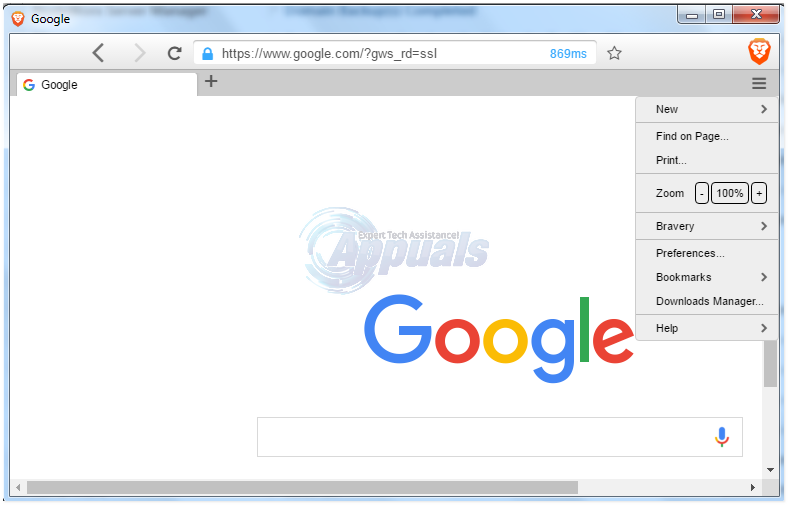 Brave presents a whole new world of possibilities and the hope for a new version of the internet – a version where advertisements are completely harmless and minimally intrusive and the people actually have a say in whether or not they want to see advertisements without having to worry about being denied access to web content if they choose to block ads. In any case, here are some of the most important reasons why the average person should use Brave:

Brave comes with ad-blocking technology built into it. However, the folks at Brave know just how much websites depend on income from the advertisements they display and how these ads are a source of income for their publishers. That being the case, Brave aims to find a middle ground – one that benefits the website displaying the advertisements, the advertisement’s publisher, the user and Brave itself!

Brave provides its users with the option to see safe, non-intrusive ads that it has approved of, and in exchange, Brave pays them a certain amount of money in the form of Bitcoin. Publishers of advertisements create ads and pay Brave Software for a certain number of impressions for each of the advertisements. All of these payments are pooled into one sum by Brave – 55% of this money is paid to websites that agree to participate in this plan, 15% is paid to Brave’s ad-matching partner, 15% goes into individual Bitcoin wallets for users who opt to join this scheme and the remaining 15% goes into Brave’s pockets.

The money you earn by agreeing to see ads from Brave’s network is deposited by Brave into a Bitcoin wallet, and you can claim all the funds in the Bitcoin wallet created for you by simply verifying your identity by providing your email address and a valid phone number. If a user fails to claim their funds, they are automatically donated to the websites they visit the most. All of the advertisements that Brave displays to its users as part of this scheme are completely safe, have no black-hat tricks to them and are not at all intrusive. 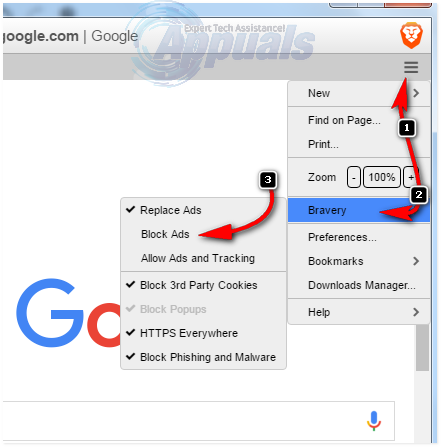 Trackers employed by advertisement creators and large, intrusive ads result in webpages loading slower than they should be. Brave blocks trackers and also rids the user’s internet experience of all advertisements that may be deemed intrusive, resulting in websites loading faster – at speeds they were originally supposed to load at.

Brave ensures that websites and ads alike respect your privacy

Most of the advertisements displayed on websites today employ technology that allows them to record and profile a website visitor’s activity while they are on the website. Brave ensures that this does not happen – even with the Brave-approved advertisements that it displays to users should they opt to see ads in exchange for Bitcoin

Brave shields its users from malvertisement

A new concept that recently made its way into the advertisement community is malvertisement. A malvertisement is an online advertisement that is laced with malware that automatically installs itself onto the website visitor’s computer without the visitor ever knowing about it. Brave takes pride in shielding all of its users from this specific kind of online advertisement and as such protects its users from tons of harmful elements every single day. Not having to worry about your computer being infected by malware without you even realizing it certainly makes a compelling reason for you to use Brave.

Brave blocks both Tracking Pixels and Cookies, and this makes it impossible for ad networks to track your activity while you shop online or browse your favorite websites.

In an attempt to dramatically beef up your security while browsing the internet, Brave integrated HTTPS as far as the virtual eye can see. Brave makes sure that its users take the safest routes possible when trekking the vastness of the World Wide Web.

Brave (A New Browser by Mozilla’s Co-Founder): Why Should You Use it?