Programming is a struggling task and a powerful laptop can easily reduce that struggle. There are a lot of powerful laptops in the market right now unlike in the past and they have, for the most part, replaced the bulky desktop computers. 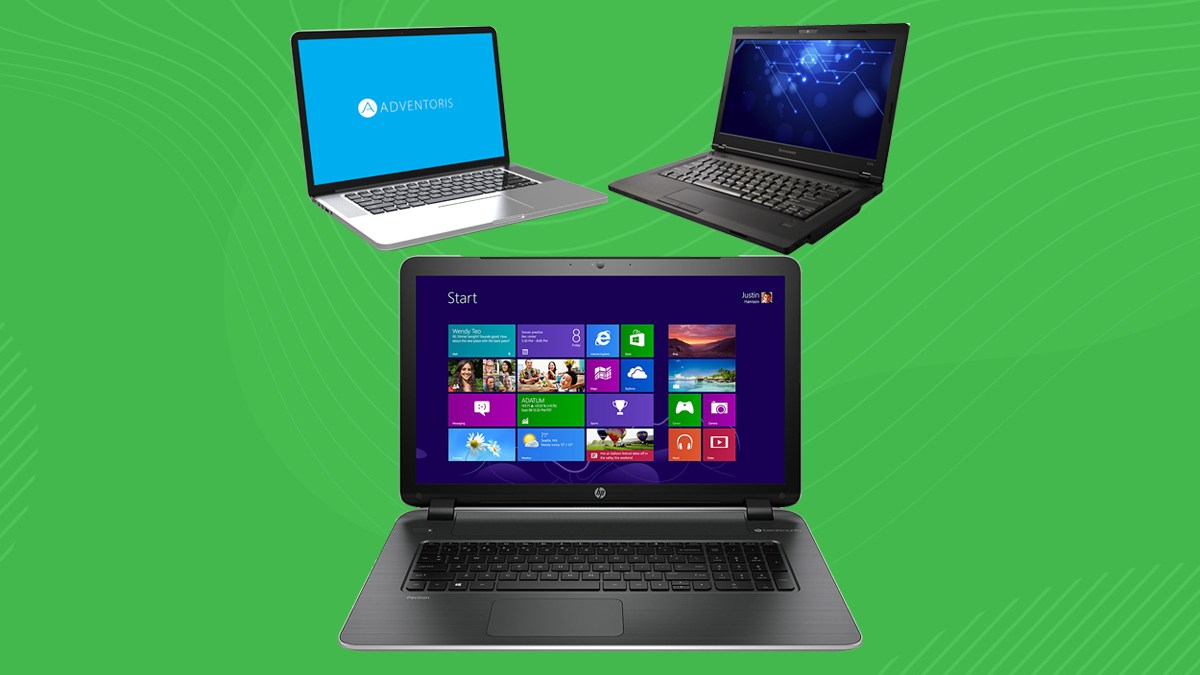 A great advantage of laptops is that you can carry them around anywhere you go and your work won’t be affected by your routine. The latest laptops provide powerful processors along with good displays and graphics capabilities so that you can do your tasks with ease and efficiency. In this article, we will be looking at some of the best laptops for developers, programmers, and coders.

Dell is one of the most renowned manufacturers in the computer industry known all over the world for its wide range of products. Dell Precision 7740 is a product from the Precision series and it’s one of the fastest mobile workstations in the world. The company has spared no feature of a workstation for this elegant laptop. A wide range of processors is available in this model, all the way up to Core-i9 9880H or Xeon E-2286M having eight cores and sixteen threads. This is enough processing power for most of the needs of developers and programmers.

It can be customized with as much as 128 GB of DDR4 RAM which is four times more than the maximum capacity of a high-end laptop. As it is a workstation-class laptop, it can also be used with ECC RAM modules when configured with an Intel Xeon processor. All this RAM capacity became possible by the use of 4 DIMM slots. Dedicated GPUs can also be configured, having a lot of choices, up to Nvidia Quadro RTX 5000 16 GB. It comes with a 17.3-inch UltraSharp 4K IGZO AG display, although the low-end options are also available.

For the cooling solution, three heat-pipes are used in combination with two fans to cool the excessive amount of heat generated in the laptop. The storage capabilities are superb with 4x 2 TB M.2 NVMe drives totaling up to 8 TB. Both backlit and non-backlit keyboards are available with the laptop. The laptop weighs 6.79 lbs and has a standard warranty of 3-years which can be extended up to five years with additional payment.

Overall, if you can afford this laptop, it will not disappoint you in any way apart from the fact that it weighs a lot more than most of the other high-end laptops.

The only thing rivaling the DELL Precision 7740 is HP ZBook 17 G6 with technically similar specifications but with a different design and some other characteristics. If someone likes what DELL Precision 7740 offers but just cannot fathom details like looks, cooling solution, or software affiliations then HP ZBook 17 G6 might be a perfect choice. It provides the same range of processors, up to Intel Core-i9 9880H or Xeon E-2286M (eight cores with sixteen threads). RAM support is limited to 128 GB with non-ECC sticks or 64 GB with ECC sticks.

A dedicated GPU can be configured if the customer selects one, with many high-end options such as Nvidia Quadro RTX5000 16 GB. It comes with a 17.3″ Anti-Glare 1080p, a blazing 2160p DreamColor display with wide-gamut support, or a  touch display with UHD resolution and 95% sRGB color space. HP ZBook 17 G6 comes with a 6-cell 95.6-WHr battery which is much more than a battery of a standard high-end laptop and comes with a 200-watt AC adapter. It is integrated with a 720p webcam which could be of higher resolution, though 720p in a video-call is enough for most users.

The laptop hosts 3x USB 3.0 ports, 2x Type-C ports, a Mini DisplayPort, an HDMI port, a combo audio jack, an Ethernet port, a power adapter port, a Smart-Card reader, and an SD-card reader. As for the cooling solution is concerned, two thick heat-pipes are used inside the laptop along with two fans which keep the temperatures within the limits. The keyboard is backlit and spill-resistant which is very good indeed. The laptop has passed 21 rigorous military tests like shock, drop, and dust and has a total weight of 7-lbs with the stock configuration.

One can say that this laptop really fulfills the dreams of people, providing excellent aesthetics while not compromising on the performance by any means.

Apple is one of the most premium brands in the computer and mobile industry, providing its unique line-up. Apple MacBook Pro is no exception and it is the company’s latest model in the MacBook Pro series. Many developers like to work with Apple products due to their efficient operating systems and better security although they come at a much higher price. There are a lot of changes in the latest model of the Macbook Pro. First of all, the laptop now comes with a 16-inch screen instead of a 15-inch panel seen previously. Moreover, the switch mechanism of the keyboard has been changed to the scissor-switch mechanism, which feels a lot better than before. The exterior design of the laptop remains quite the same as before though.

This laptop comes with some of the best processors in the market, that is Intel Core i9-9980HK, which has eight cores, sixteen threads while having a Turbo frequency of 5.0GHz.  A maximum of 64 GB RAM can be installed on the laptop, which is enough for most of the users. The laptop can be configured with a maximum of 8 TB of SSD storage, which is a really powerful storage solution. There are two dedicated graphics cards available with the laptop, AMD Radeon Pro 5500M with 4 GB of GDDR6 memory or AMD Radeon Pro 5500M with 8 GB of GDDR6 memory, with no Nvidia graphics card in the list. It has a 16″ Retina display with True-Tone technology, supports wide-gamut color space, and has a resolution of 3072 x 1920, with a maximum brightness of 500 nits.

We will say that if you are fond of the Apple eco-system the Apple Macbook Pro is your only option and it competes with high-end Windows-based laptops fairly well.

ASUS has been designing some of the most powerful laptops and their Zenbook series keeps a low profile while delivering high performance. ASUS Zenbook PRO DUO UX581 provides a lot of innovation, as it comes with two screens instead of one. The second screen is called ScreenPad Plus and it greatly aids a lot of users, especially the programmers, where you can extend the view area of your editor easily to the second screen. Moreover, you can convert the trackpad of the laptop to a calculator for increased efficiency. The cooling performance of the laptop is also a lot better than the older-generation Zenbooks and you can almost not hear this thing.

As for the raw performance of the laptop is concerned, it comes with either the Intel Core i9-9750H or Core i9-9980HK, which can take care of all your processing needs. The dedicated graphics card, NVIDIA RTX 2060, that comes with the laptop is not the best but still, it is considered a high-end graphics card, that supports all the latest features of the Turing architecture of NVIDIA. If you feel the laptop costs quite a lot, you can also look at its sibling, ASUS Zenbook Duo UX481, which we have reviewed in great detail here. A great thing about this laptop is that you won’t have to worry about the battery of the laptop, as it comes with an 8-cell battery having a battery timing of up to 7.5 hours, despite having such a high configuration.

All-in-all, this laptop provides a lot of innovative features, the likes of which were never seen before and it will be quite a time before another laptop supersedes this laptop in terms of features.

ACER ConceptD 7 is a laptop from an all-new series by ACER, the concept-series. The ConceptD 7 is the high-end model from the series and provides a very sophisticated design along with a catchy color theme. The color theme, of course, might not suit everyone, but whoever likes it, does like it a lot. The overall design of the frame is nothing special and it seems like just another laptop from an ACER. One cannot simply judge the performance of the laptop that it carries under its hood and this is the only laptop on this list that can be configured with a high-end graphics card like NVIDIA GeForce RTX 2080 Max-Q.

The CPU performance of the laptop is, although somewhat lower than even the UX581, as all the models of the laptop come with six-core Intel Core i7-9750H. The display of the laptop is also among the best and it provides 4K resolution while supporting 100% Adobe RGB color space. The price of the laptop might feel a bit high but this display is one of the reasons for the high price while some weight can be contributed to the high-end dedicated graphics card.

Conclusively, ACER ConceptD 7 is a laptop that provides simple looks but performs like a ferocious beast, thanks to the high-end graphics card, processor, and marvelous display of course.