For any gamer, the most important part of his computer and the component where he would want to spend most of his money is undoubtedly his Graphics Card. Because after all he is a gamer and what else would any gamer want other than for his pc to play all the AAA titles on the highest settings possible and that too with decent frame rates. But in order for your Graphics Card to perform up to the mark and also play games at the highest settings that the graphics card can handle, you need to ensure that your Graphics Card is in perfect condition. 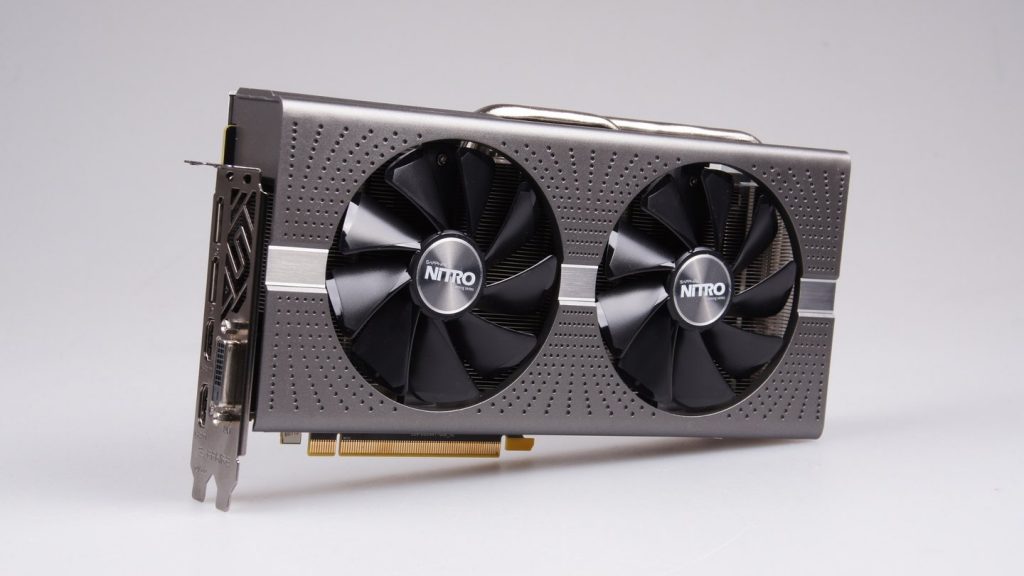 The first and foremost thing to do would be to ensure that the Graphics Card that you are using is clean and tidy and that there is no dust or anything inside the GPU fan. Then you would want to keep an eye on the temperature of your GPU and make sure that your GPU isn’t overheating. Now, most of the gamers nowadays overclock their Graphics Cards and also their Processors, but the downside to overclocking is more power consumption and thus the components giving out more heat. To take care of the temperature what you can do is that you can under-clock your GPU. On a side note, if you’ve just bought a high-end GPU like the ones we have reviewed here, you should think about underclocking it, just because its a long term investment and you should take care of it.

What does Under-Clocking your GPU mean

Now to understand what under-clocking your GPU means we first need to understand what over-clocking means. Overclocking your GPU means to increase the clock rate of your Graphics Card than the clock rate which was set by default, resulting in the Graphics Card running faster than before and also making it able to do things faster it used to, but what it also does is that it makes your GPU consume more power than before which then results in the increased heat produced by the GPU and thus the increase in temperature. 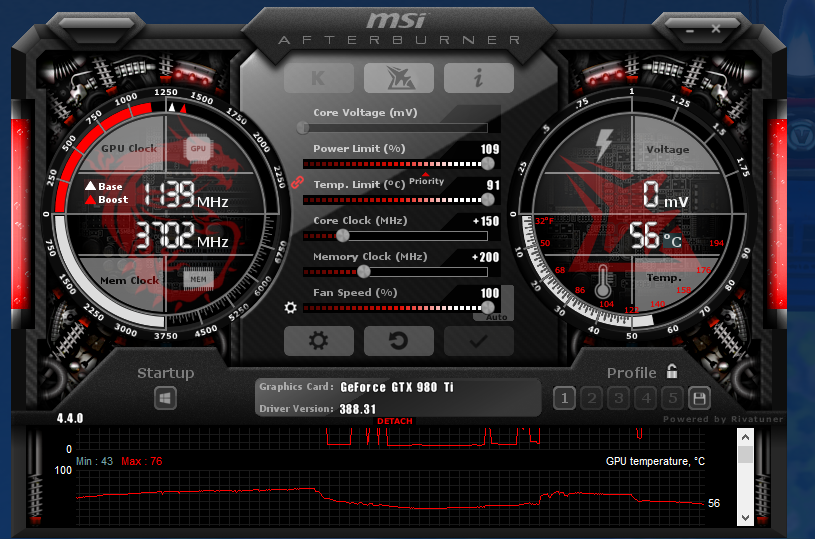 Benefits of Under-clocking your GPU

If you are someone who is frustrated because your GPU is overheating a lot and feels almost like a heater and you are just so tired of it and you just want your GPU to maintain cooler temperatures well then you should try to Under-clock your GPU and you will definitely notice a lot of difference in the temperature of your Graphics Card. Because Under-clocking your GPU will help in less dissipation of heat by your GPU.

If your GPU is throwing out a lot of heat then it could be one of the reasons that the games that you are playing are not running smoothly and your pc is not performing as you want it to, but by Under-clocking your GPU you will not only notice a change in temperatures but you will also notice that your pc is performing very well in games and is not suffering from thermal throttling now.

Is It Worth It To Under-Clock Your GPU

If your GPU is dissipating a lot of heat and you are noticing a decrease in the performance of your Graphics Card then it is definitely worth it to under-clock your GPU. By Under-clocking you will not only see a drastic change in the temperatures of the GPU but you will also see that the overall experience with your Pc feels more smooth and stable.